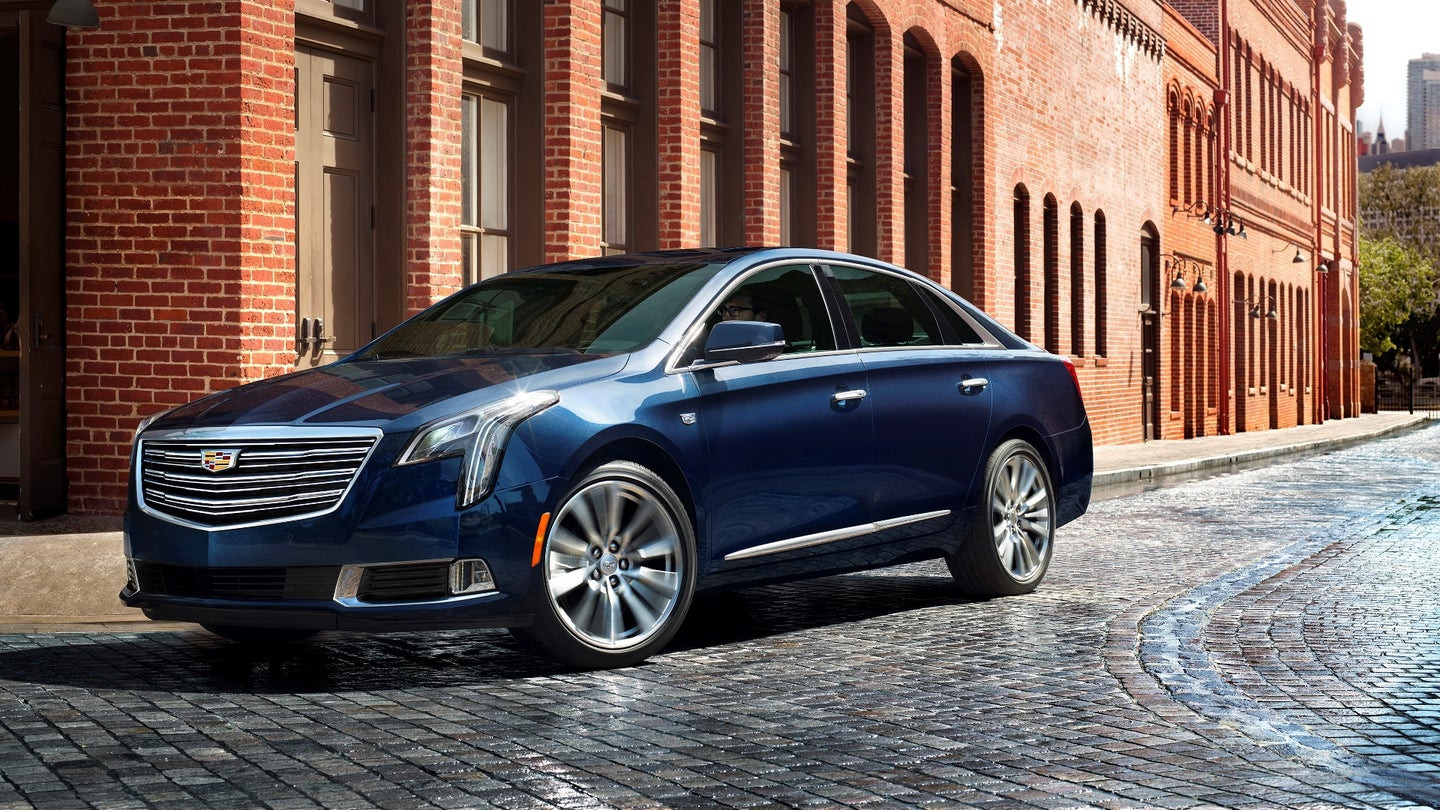 After the all-new, full-size, rear-wheel drive Cadillac CT6 came on the scene a couple years ago, many of us were expecting the similar, but less opulent XTS to be put out to pasture. However, the XTS—the best-selling Cadillac car of 2016—has a new lease on life.

The new XTS, unveiled in a press release Monday, wears a more modern look in line with the design language set by the CT6. The profile looks pretty similar to the outgoing model, but overall, the refreshed XTS will look more at home among the rest of the outstanding Cadillac lineup. With the refresh, Cadillac hopes to “heighten the appeal of this elegant sedan.” Standard features will include Brembo front brakes, 19-inch wheels, and Bose 8-speaker audio.

The new XTS will contain the new CUE (Cadillac User Experience) infotainment system which is improved from the rage-inducing previous generation along with an updated chassis to create a more luxurious driving experience. There’s a lot of emphasis on interior comfort and a smooth, quiet ride over performance which is just fine for most XTS drivers. If you want a sporty one, however, you’ll still be able to get the V-Sport trim with all-wheel drive and a twin-turbo version of the 3.6-liter V6 base engine.

It’s nice to see Cadillac renewing its commitment to its sedan lineup despite its one crossover outselling all of their cars. On that note, expect an XT3 compact crossover to join the new XTS on Cadillac lots as soon as late 2018.