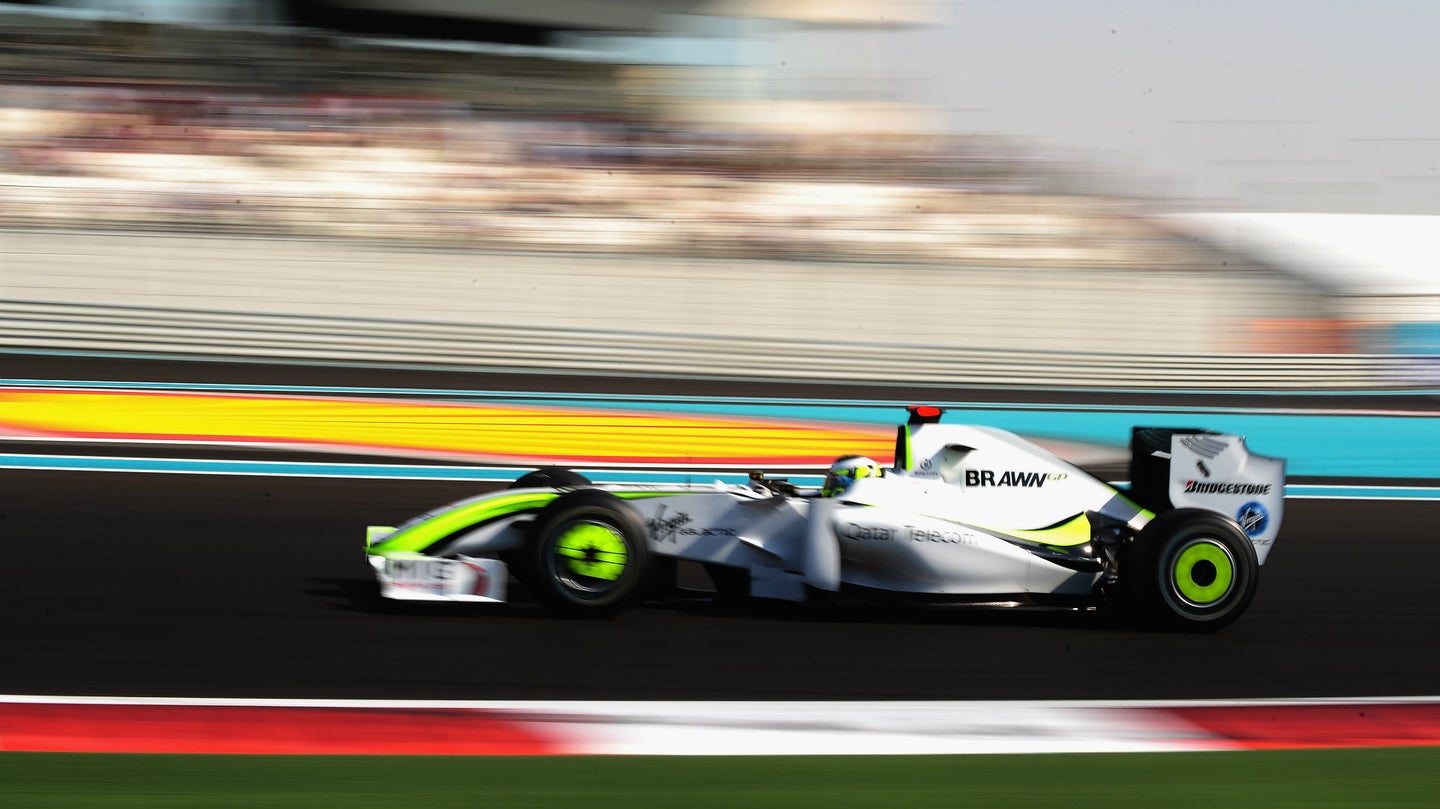 It's hard to believe that the 2009 Formula One season was eight years ago. Jenson Button walked away with the title, his Brawn BGP 001 giving him six race wins from the first seven events, and his teammate Rubens Barrichello taking two wins of his own in the late season. Imagine, however, if a driver like Fernando Alonso had gotten a seat with Brawn GP, instead of either Button or Barrichello. It might sound like another of Formula One's long history of what-ifs, but according to F1 Today, a former Brawn GP employee stated that Fernando Alonso was offered a 2009 seat with the team—which he declined.

It may seem like an imbecile's decision, given what we know today, but with the information that was available about the team, it was a wise choice at the time. Consider the fact that Brawn GP was little more than a privately-funded, one-off effort by Ross Brawn to field his darling 2009 car developed for Honda. And for the Japanese automaker, its Formula One project collapsed over Brawn's head between the brand's relative lack of success in the sport and the global financial crisis coming to shake even the top echelons of motorsport. The team had no sponsors, no money, no prospect for in-season development, no spare chassis, and the Mercedes engine was haphazardly wedged in the back of the car at the last minute. The team looked a shambles to everyone, doubly so because of how it hid its true pace until the last minute.

Alonso's not known for his great career choices. After winning two consecutive titles with Renault in 2005 and 2006, he went to McLaren, where a bitterly fought year with rookie Lewis Hamilton ended in tears when the two McLaren drivers tied a mere single point behind Ferrari driver Kimi Räikkönen. Alonso went back to Renault for 2008, sacrificing his chance at the title, when the McLaren proved once again competitive. As we now know, he then passed up on the offer from Brawn to drive for Ferrari, who had a top-tier car almost every year in the 2000s, which turned out to be the biggest mistake of his career. Alonso spent every year through 2014 driving half-baked cars beyond their limits, and almost to a title on three occasions. During this time, he passed up on offers from dominant Red Bull, before finally going to McLaren-Honda... and we all know how that turned out.

If anyone ever discovers how to travel through time, their first goal should be to fix Alonso's career. Time continuum problems be damned, a driver of the quality of Alonso should never retire with a mere two titles to their name.