The three-time champ doesn’t think his team will be able to compete with the prancing horse. 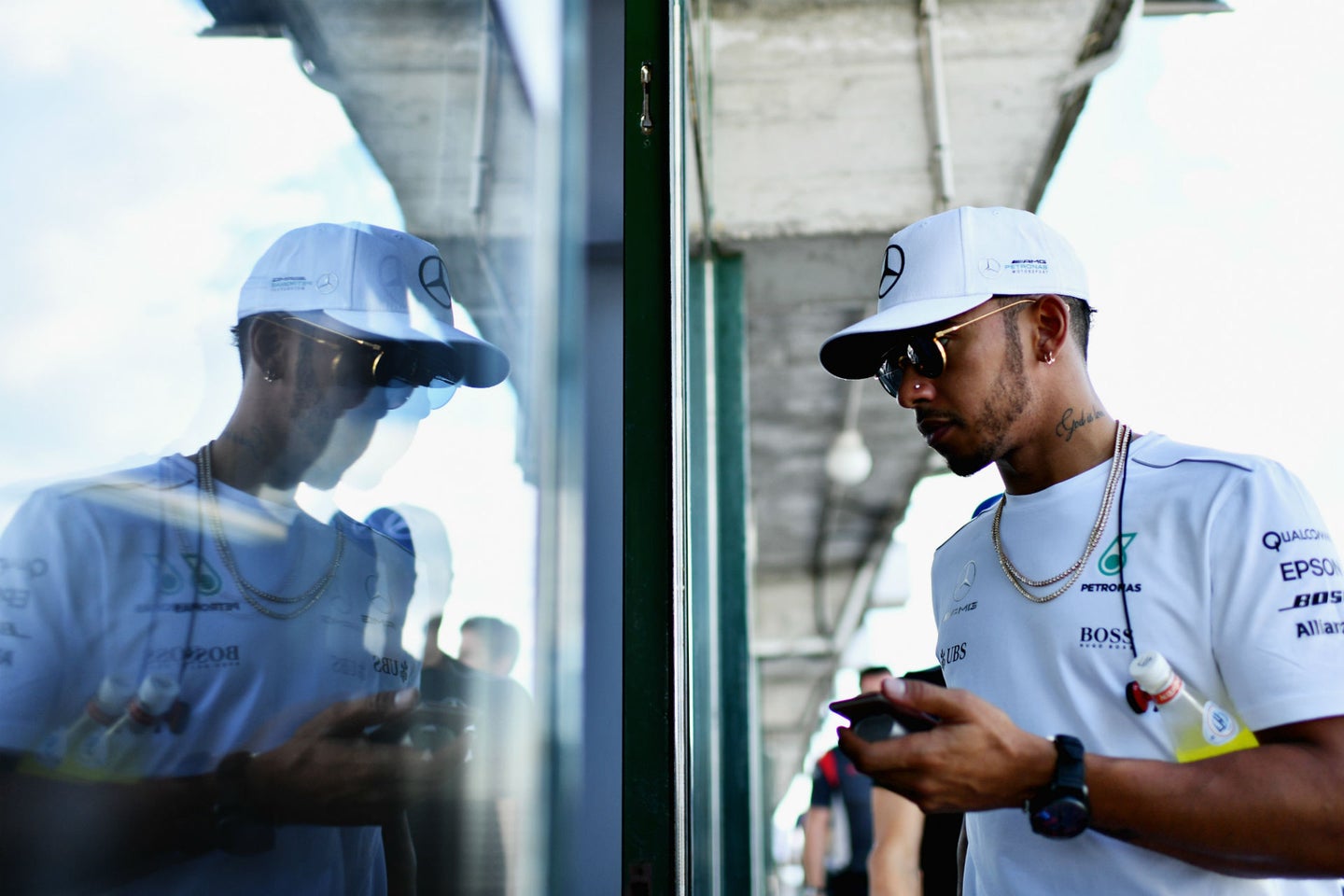 After struggling with grip and other issues at Hungarian Grand Prix qualifying, Lewis Hamilton isn't too hopeful about Sunday's race. Although he and teammate Valtteri Bottas finished just fractions of a second off of Ferrari's one-two lead, the British driver claims that they are having too many mechanical woes to compete with the Maranello team, according to a report from Motorsport.

Initially, Hamilton noted that his team had been off the pace in Saturday's qualifying round. "I don't there was any moment that we had the shot on pole. We couldn't match the Ferrari's time today," he announced. But most importantly, the real challenge of competition would be at the actual race come Sunday.

"I think it is going to be an easy breeze for them tomorrow."

While that's partially because of Mercedes' current issues, it's also because Hamilton feels that Ferrari's car is better fit for a tight and windy track like the Hungaroring. Lewis also mentioned a similar trend that was existent at Monaco, another circuit with many turns and few long straights.

This is a problem that Mercedes, and Hamilton, will need fixed if they each want a shot at a championship this year. With the silver-arrow star being just one point off the lead, Vettel will look to take advantage of this race.

"When you drive it to a certain limit the car feels fine, but then you see Ferrari's time, you think you need to push further," he said. "So you drive 100 percent and the car is more on a knife edge. You are taking it into places you don't want to go."