What's the shoulda-been defending F1 World Champion so angry about these days? 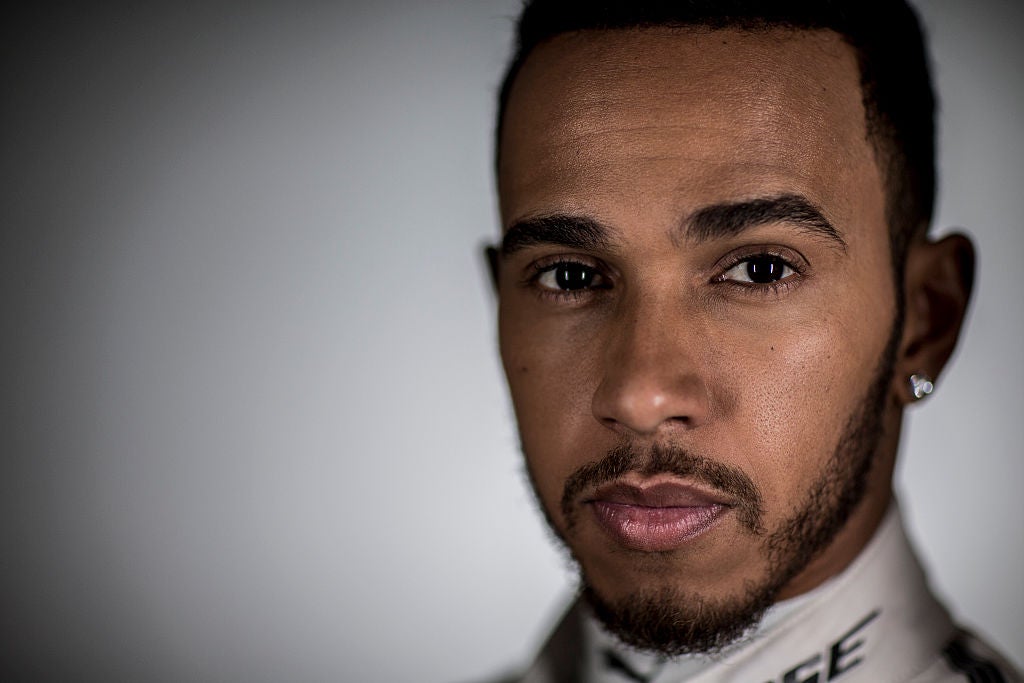 At the end of the 2016 F1 season, Nico Rosberg said, when he retired in disgrace—I mean, after he won his first and last World Championship—that the grind of running in the Formula 1 series was just too much a burden for him to bear. This came just days after he essentially lucked into a championship, filling the hole left by the terrible misfortunes of Mercedes teammate Lewis Hamilton.

We gave princeling Nico his due for his cowardly decision to spend the rest of his life in his natural habitat: laying around Monegasque beach clubs. Rosberg knew that lightning wouldn't strike twice, and that this season—even with the new, faster formula—Hamilton, a vastly more talented driver in a dominant car, would run away with the championship.

Hamilton must have felt that way too. He came into the season guns ablaze, and even when Ferrari arrived significantly more competitive than in 2016, Ham cheerfully went to battle. He and Sebastian Vettel now have three wins apiece and appear to be locked in a fascinating head-to-head contest for Driver's Championship. Hamilton V. Vettel! Mercedes V. Ferrari! This is racing: What's not to love?

This week, in the run-up to what is ostensibly Hamilton's home race, he skipped off to Greece for a two-day break instead of attending a big-tent F1 promotional event in downtown London that featured 19 other drivers. In the aftermath of the fracas, the racing press has been pounding him for what appears to be petulance. He wanted to focus on the race, he said: "Everyone had the right to make the decision for themselves."

But the most egregious aspect of this episode isn't the snub, it's the swipe he took at his home town. Hamilton grew up in Stevenage, outside London, but moved to Monaco and now calls a ranch in Colorado home. These are details he pointed out during a press conference—in London, in front of his hometown press.

We're about halfway through the Formula One season, and it looks as though Hamilton is already starting to show the strain of competition. And mental toughness—or the ability to stay steely enough to avoid making unforced errors—has always been Hamilton's Achille's heel: it is possible to get in his head and force him to make mistakes. Last year, as he started losing ground to Rosberg in the battle for first, he blew up at his team publicly after his engine blew in Malaysia, and then launched a ridiculous and self-destructive battle against the media in Japan.

Vettel must be licking his chops.