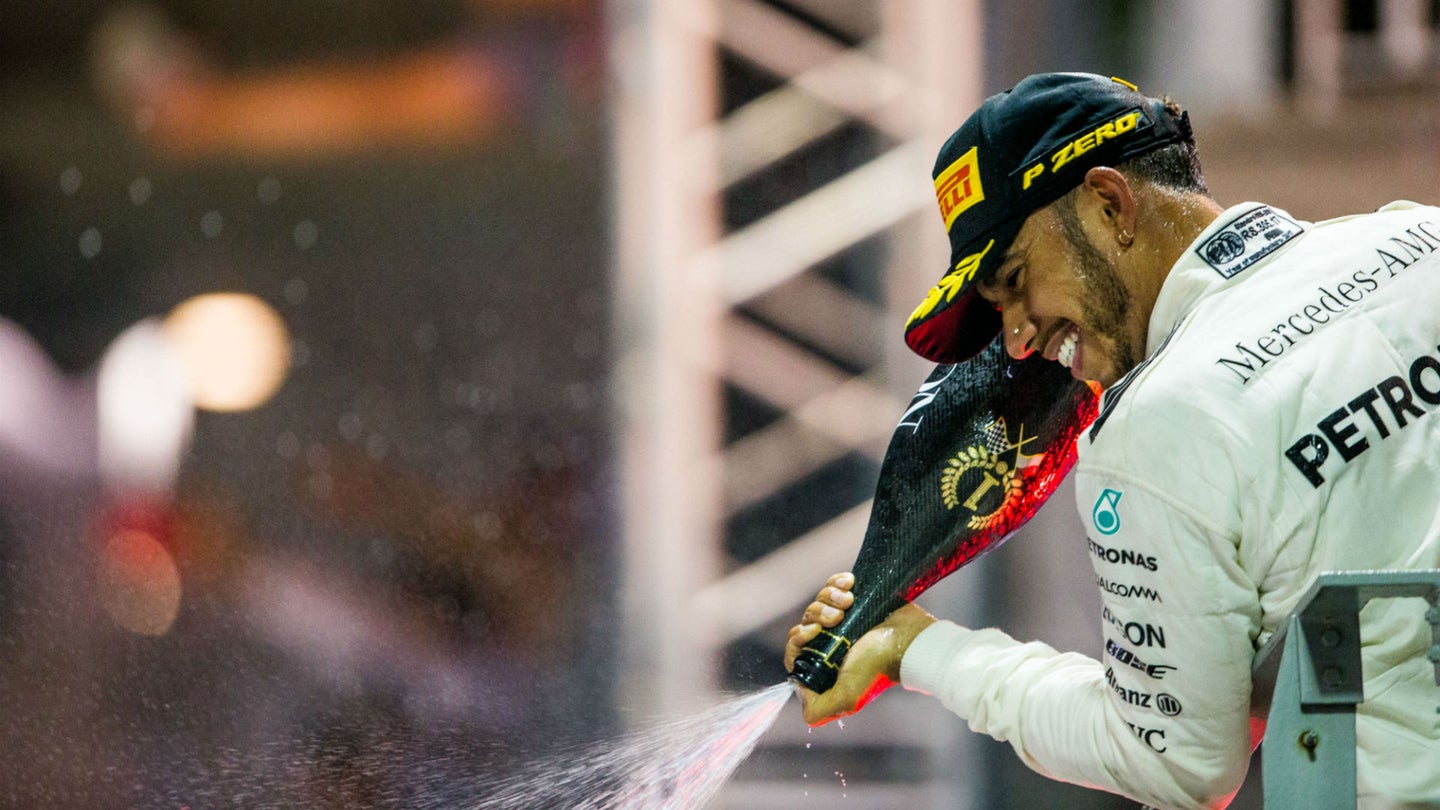 Three-time Formula One world champion (and almost four-time champ) Lewis Hamilton has made his dedication to the Mercedes-AMG F1 team clear. Hamilton has certainly had his fair share of accomplishmentsin the sport. However, before 2017's title fight with Sebastian Vettel, Hamilton admitted that he had considered leaving Formula One completely.

In an interview with ITV's The Jonathan Ross Show, Hamilton confessed that he had weighed his options after clashing with teammate Nico Rosberg all throughout last season.

"There's been talks about it [retirement] and I definitely have thought about it and there's been times when I've thought there's other things I want to do, but then we're in the heat of this battle right now and I'm loving it more than ever," Hamilton said.

He mentioned that it was not because of a loss of love for the sport, but instead his concern of what could happen in the future.

"When you're in Formula One you're in the spotlight, you're at the top of the world, then it's downhill from then on—you don't earn the same money, there's not a huge amount of opportunities because you've been in that world for so long. I've been there since I was eight."

According to the 32-year-old Brit, retirement is something that he's been considering for quite some time now. Though not a serious option until recently, he admits that he has focused on what he can do outside of Formula One for the past few years.

"For me at the moment, for these past five, six years I've really been trying to work on what I enjoy outside of the sport so that when I stop I can walk away and still have other things...every year I'm always assessing the plan."

Despite all of these options that could seemingly outweigh fighting hard everyday for a win, Hamilton admitted that his battle with Vettel has reinvigorated his passion for competition. It's because of this, he adds, that he is looking forward to even more years of F1 after this season is over.

"The training, all the work that you put into something, and then you get to really show your abilities. It's the greatest feeling ever so I'm going to keep going for as long as I can and see what I can do."

Hamilton currently sits 28 points ahead of Ferrari's Vettel coming into next week's Malaysian Grand Prix. There are just six races left in the season, meaning that now is an especially crucial time for the two in their respective hunts for another Drivers' Championship.