Lewis Hamilton Is About to Match a Formula 1 Record

Like him or not, Hamilton has made a habit of rewriting the record books. 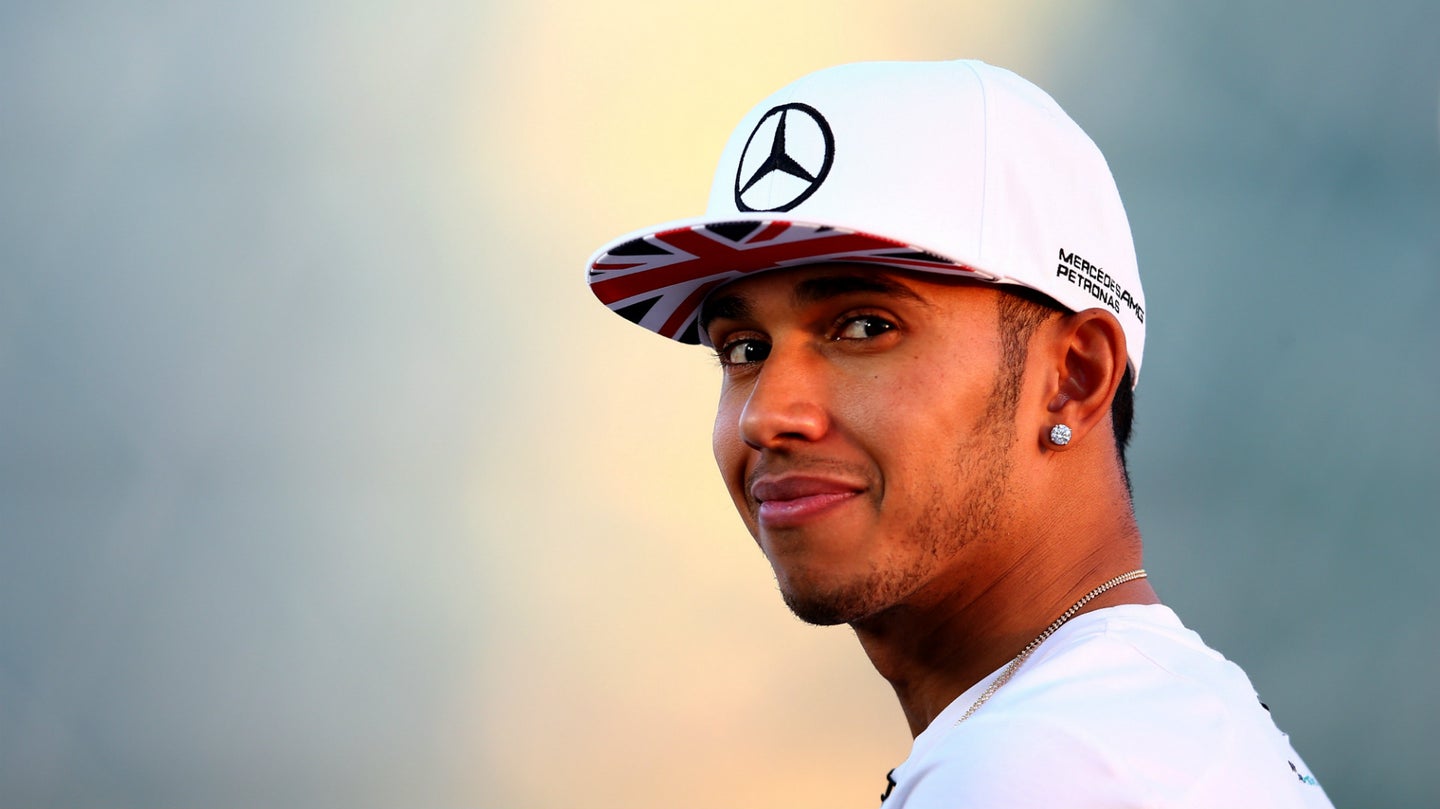 Lewis Hamilton already has the distinction of holding several Formula One records. Not only is he is the most successful British driver to compete in the sport, with 57 race wins, but he also holds the record for most points scored, most wins at different tracks, and is the only driver in history to win a race in every season he has entered. As a rookie alone, he set the record for most wins in a debut season, and became the youngest championship leader. In 2008, he took the record for the youngest person to win the World Drivers' Championship, a record later rewritten by Sebastian Vettel.

This very weekend, he stands a chance of matching a record held by Michael Schumacher: most career pole positions. Hamilton has 67, and Schumacher stands at 68. We have every reason to believe that he will match Schumi's record this weekend, too, as Hamilton has a past of great performances in Hungary. He is the most successful driver at the Hungaroring, winning five of the last ten Grands Prix there, more than any other driver in history. According to Aol, only a quarter of the last dozen Hungarian Grands Prix have been won by the driver who took pole, too, and Hamilton was responsible for all three of those wins.

Even if Lewis fails to take P1, a further nine race weekends after Hungary remain. This makes the question of surpassing Schumacher's pole record less a question of if, and more of when. He says he plans on staying in Formula One for another five to six years, so if his rate of poles does not slow, he may be capable of raising the bar into the three digits.

Of course, Hamilton may not want to convert the pole he will be shooting for into a win, as none of the Hungarian Grand Prix winners since 2005 have gone on to win the championship. A curious trend, or an omen? You decide.