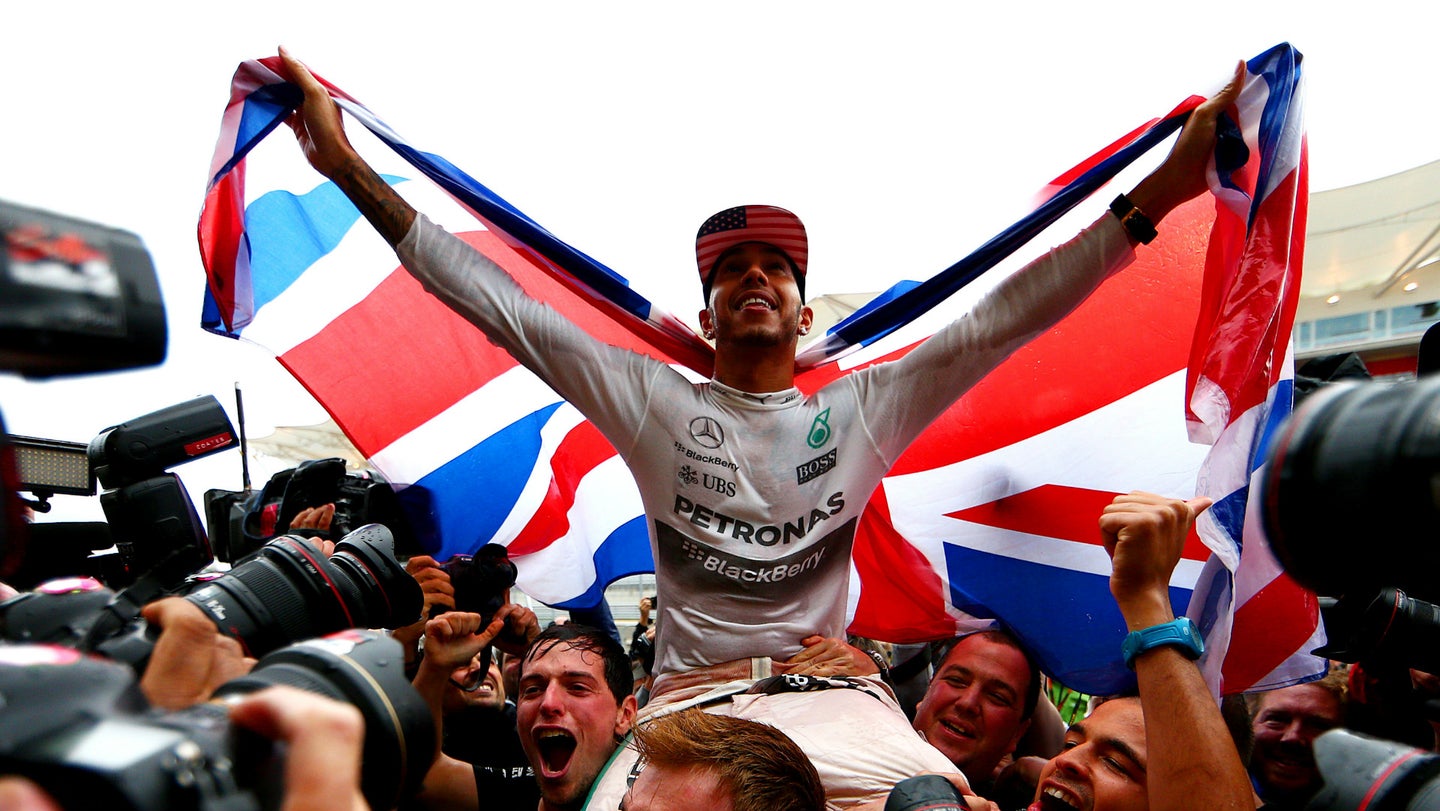 Lewis Hamilton has been in Formula One for just over a decade now, since his debut season in 2007 at McLaren, where he almost became the first rookie in history to win the World Drivers' Championship and tied the record held by singer-songwriter Jacques Villeneuve for highest finishing position in the championship for a rookie. Since that year, he has won three World Drivers' Championships, including 2008, 2014, and 2015, of which, two years came down to the final race.

Whether or not Hamilton wins any more championships, it cannot be argued that he has been anything but successful in his racing career. At age 32, he still has at least a few more years in him...but the end is now in sight, he says.

In his recent appearance in Interview, Hamilton set a faraway estimate for the end of his career, stating, "I've got five, six years left of my career in racing, and after that I want to avoid becoming a commentator or a manager." This would place his retirement at 2022 or 2023, giving him anywhere from two to four years of driving cars powered by the next generation of engines as a capstone to his career.

15 to 16 years is a solid period to spend in Formula One. Some less-skilled drivers are lucky to stick around for more than a full season, and even talent can find it difficult to stay in the sport when the game of musical chairs is played between seasons. Hamilton is lucky to be able to say he has already had a great decade in the sport, and that his future may still be bright.

As for his life after Formula One? "I've made it a real mission to fully understand what fashion is all about," he said to Interview, "I love going to these shows because I love seeing creativity. So when I get to meet these fashion designers, I'm kind of like, 'Where did you get the idea to make this? What were you thinking?'" Maybe he'll follow his former teammate Fernando Alonso into the world of fashion. We're probably not going to see a film named The Devil Wears Nomex, though.