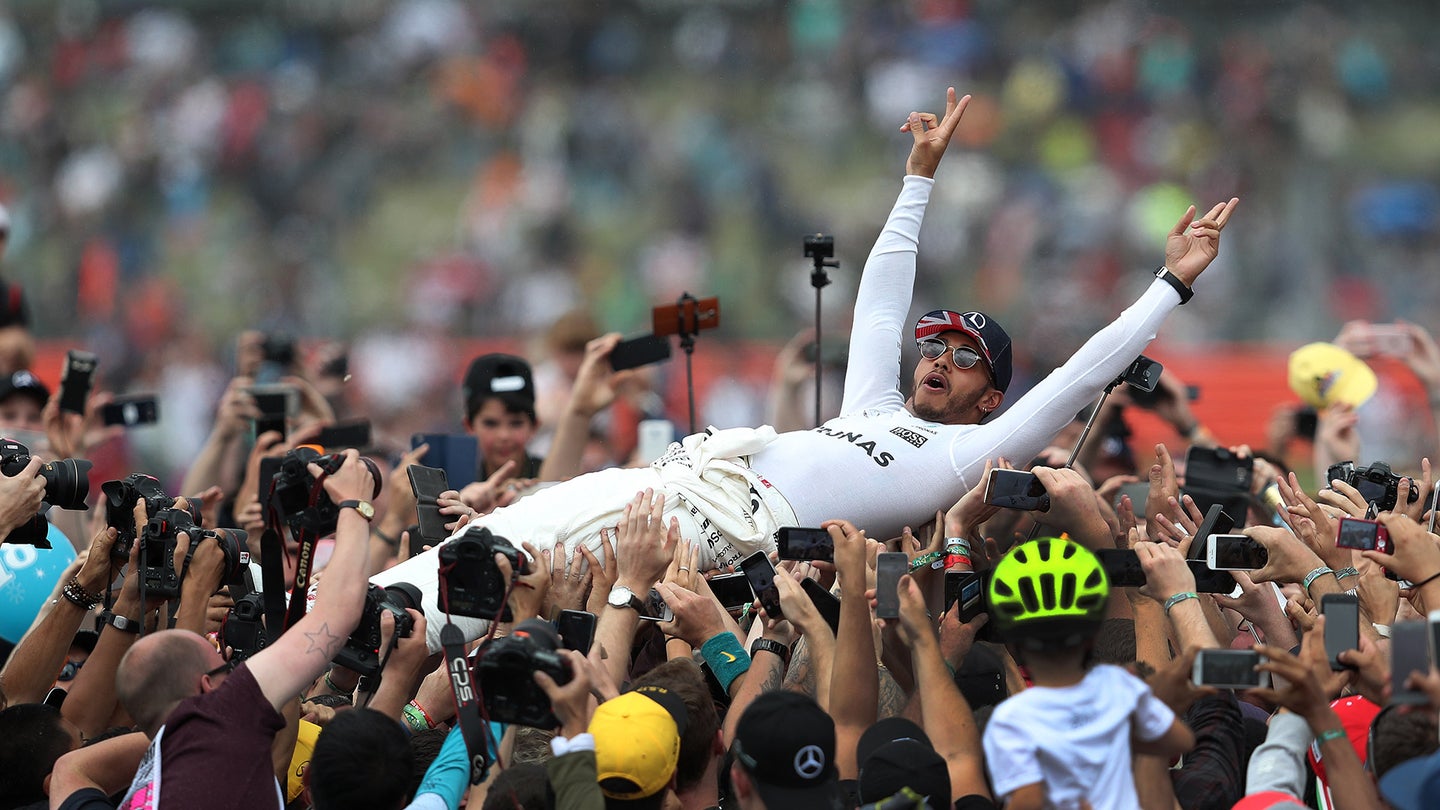 His instincts on track may be predatory, but his diet sure isn't. As it turns out, Lewis Hamilton credits much of his success in this Formula 1 season to his decision to axe animal foodstuffs from his diet.

"I feel the best I have ever felt, physically and mentally. All year I have felt strong mentally, but physically I have taken a big step and that is with the decision I have taken to change my diet," Hamilton told Motorsport.com.

Hamilton's move to an plant-based diet has been a few years in the making. Last month, the F1 legend told the BBC he had worked his way up to a vegan lifestyle by cutting one form of meat after another from his life.

"I stopped eating red meat two years ago," he told BBC Sport, adding that he largely cut chicken from his diet in 2017. "I have generally been pescatarian for the majority of the year and now I've cut fish."

But the Mercedes-AMG wheelman and all-but-certain 2017 Drivers' Championship winner also credits his success this year to a few other factors. Like, for example, the departure of his former teammate Nico Rosberg, whose rivalry with Hamilton wound up consuming much of the latter's attention last year.

Hamilton said he had a long talk with Mercedes F1 head honcho Toto Wolff at the end of last year, which helped clear the air for the 2017 season. Since then, he said he's worked on developing his relationship with the engineers and other team members.

The 32-year-old Brit admitted his team's ongoing battle with Ferrari during the season helped sharpen the team's edge—especially compared to last year, when the rivalry between Mercedes's two drivers sucked much of the air out of the room.

"Now, together, we have this hurricane or whatever bundle of energy which we are firing to the car, and it is overall a much happier dynamic,” he said.