The former F1 champ's father Keke was also a successful racer during his prime. 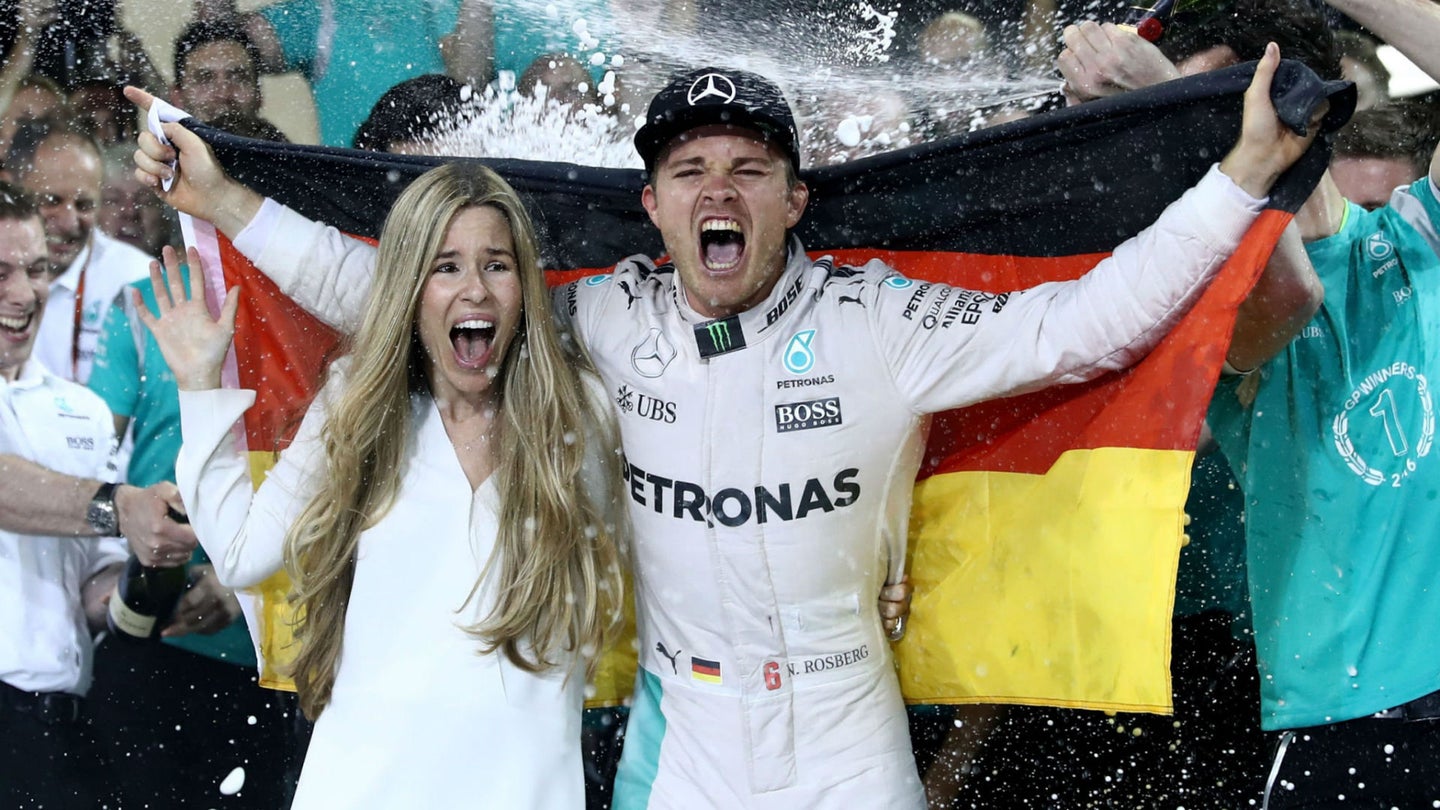 The 2016 Formula 1 Champion and now-retired Nico Rosberg recently revealed his secret to prosperity in the sport: genetics. According to the 32-year old German, lineage and pedigree have perhaps more to do with F1 success than skills learned along the way. Rosberg believes that a combination of genes, mind management, and humility can go a long way, leading to an eventual drivers' title in his case, cites a report from Reuters.

Rosberg famously duked it out with former Mercedes teammate Lewis Hamilton last season, quickly retiring after clinching the championship. In doing so, he became just the second champion who is also the son of a champion–his father, Keke, claimed the honor in 1982.

“I just from my dad genetically inherited a natural gift to drive racing cars,” he explained. "I’m a firm believer that genetics are quite a big part of this... I would probably say 66 percent genetics, 33 percent nurtured. I would go to that extreme."

Nico then pointed out the case of Max Verstappen, the 20-year old Red Bull star who has already won three Grand Prix races in his career. Max's dad, Jos, also competed in F1 during the 1990s and has contributed to his son's upbringing within the racing community. Rosberg claims that this is no accident, and Max has much adieu to his father's stint in the series.

Rosberg went on to add that the persona of an F1 driver is often their downfall. He claims that the typical star is very self-consumed, distracting him from the bigger picture of victory and success.

“The general Formula One driver is a big narcissist, in love with himself and he thinks he’s the best in the world and it’s always the other guy’s fault,” he said. ”That gives you a certain strength in this crazy environment where you are judged by millions of people every little moment but it’s also a weakness because you don’t question yourself as much."

However, he claims that he was much different in comparison to the standard.

“I was more on the other side, the more sensitive, less narcissistic. Questioning myself all the time, trying to improve step by step.”

The former champ claimed that his intense focus during last year's F1 season is what led to his success. He claims to have hired a mental trainer who taught him to meditate and take life as it comes, eventually leading to his triumph over Hamilton who is now a four-time champion in the sport.