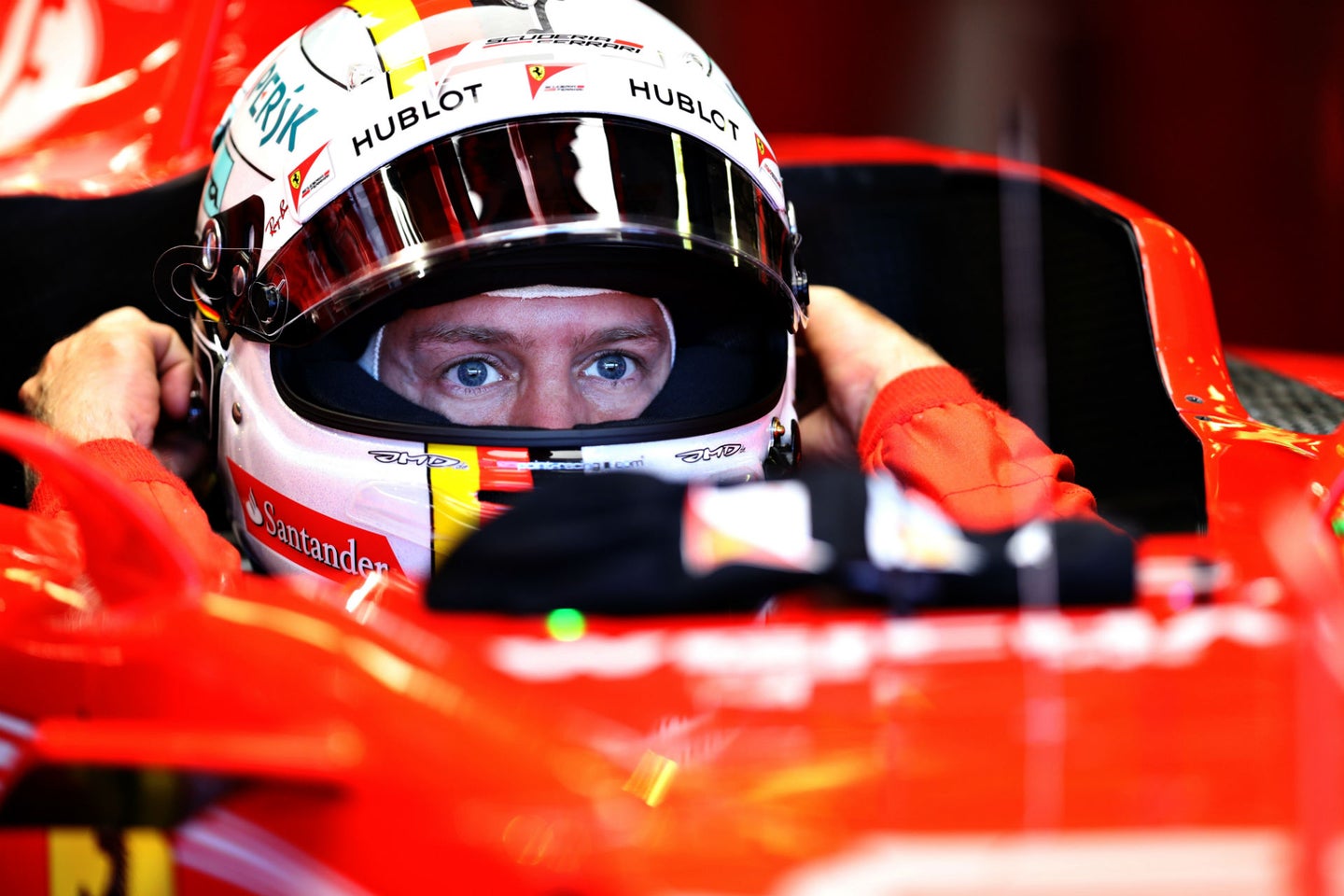 Vettel's impressive pace put him in a good spot for this crucial race, one that he hopes will broaden his one-point lead over the three-time world champion Hamilton. His first run in Q1 was enough to net Vettel the first lap under 1 minute and 17 seconds before Lewis came in during Q2, though the Mercedes driver struggled with grip throughout qualifying. He went off track during both Q3 and Q4, apparently due to these traction struggles and vibrations through the tires.

Red Bull F1 driver Max Verstappen put on a good show through the first two rounds, though he lacked in his final outing to put him in fifth position. Teammate Daniel Ricciardo was able to clock in just behind him in sixth after suffering a hydraulic problem in FP3. This lands the duo in the middle of this weekend's top ten ahead of McLaren's Fernando Alonso and Stoffel Vandoorne, who came in 7th and 8th respectively.

Toro Rosso's lead man Carlos Sainz performed a 1'18.31, and Renault driver Jolyon Palmer followed shortly after to award him the final spot in the top ten.

As for Haas F1, Williams, Force India, and Sauber, each of their drivers landed in the bottom half of qualifying for the Hungaroring contest.

Ferrari certainly feels rewarded at today's end with both of their members capturing the front row. Vettel'srecent confidence bodes well for the Scuderia team, too, as he feels he and his crew are doing all the right things at this half-way point of the season.