Tomorrow never quite turns out the way we expected. Now and then, though, designers use their imaginations to recreate the future while in the present. The 1980s was a great time for that, and the Moko Powa D10 is a motorcycle that epitomizes that heady, forward-looking era.

The Moko Powa D10 was built in 1985 by a Swiss firm called Powa Design. Led by designer Hans Walther, it built a handful of bikes over the years with cutting-edge '80s aero styling.

Based on the Yamaha FZ750 sports bike, modifications focused on the bodywork, especially the bike's sleek streamlined fairing. It starts at the bold, elongated windshield that's tinted deep blue, then wraps around the entire body including the front wheel. The futuristic vibes continue all the way to the back of the bike where it's peppered with strakes, NACA ducts, vents, and small cutouts that leave space for the footpegs as needed.

At the rear, even the exhausts and back wheel are faired in, covered in lashings of white and blue plastic. A striking decal pack and bold triangular indicators help round out the look. The touches of orange date the bike to an era before clear indicators were common. Mechanically speaking, the FZ750 was left stock, with its 750cc inline-four good for 103 horsepower from the factory.

The overall look has been compared to the Lightcycles from Tron, given the tall wraparound windscreen that envelops the rider. The design is also reminiscent of the daring red bike in the classic anime film Akira from 1982, in the way it follows a similar faired-in, streamlined aesthetic.

Only ten examples of the Moko Powa D10 were ever built, unsurprising given its concept-grade aesthetics. Only six are believed to remain in existence, with one recently selling on Car and Classic for €14,750 (roughly $15,500). The given bike was reported to be in good condition both cosmetically and mechanically speaking, and had just three prior owners and 4,500 miles on the clock.

Other Powa Design creations are out there in the world, though very few details of them are available online. There's a series of Moko Powa D10s in other liveries that look fantastic, as well as a beautiful purple bike referred to as Hans Walther's Honda D10.

Overall, Walther's efforts took the future-forward style that was popular in the '80s, and turned it up to eleven. His bikes may not have been any faster than the factory models they were based on, but that wasn't really the point. Show up on something like the Moko Powa D10, and it would leave a lasting impression in a way that no other bike could. 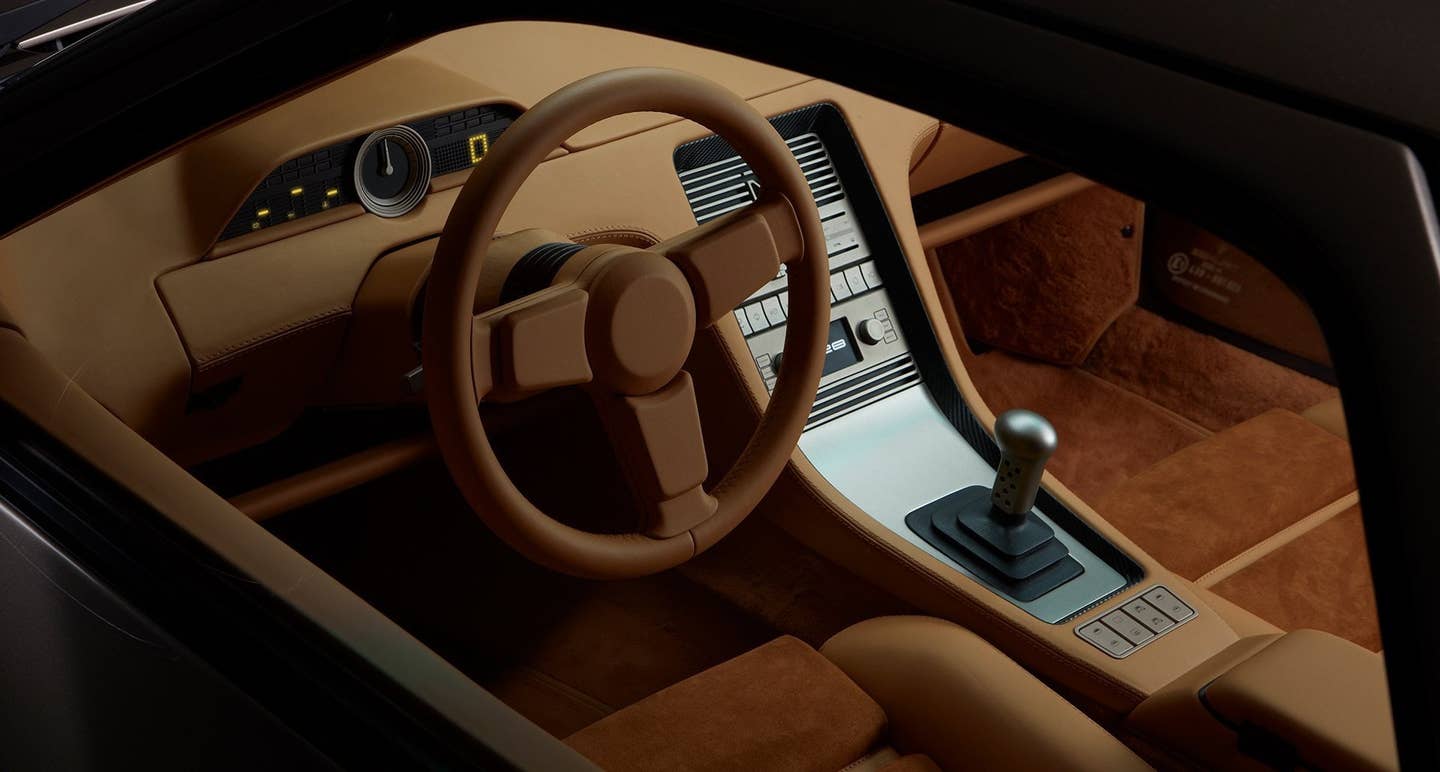 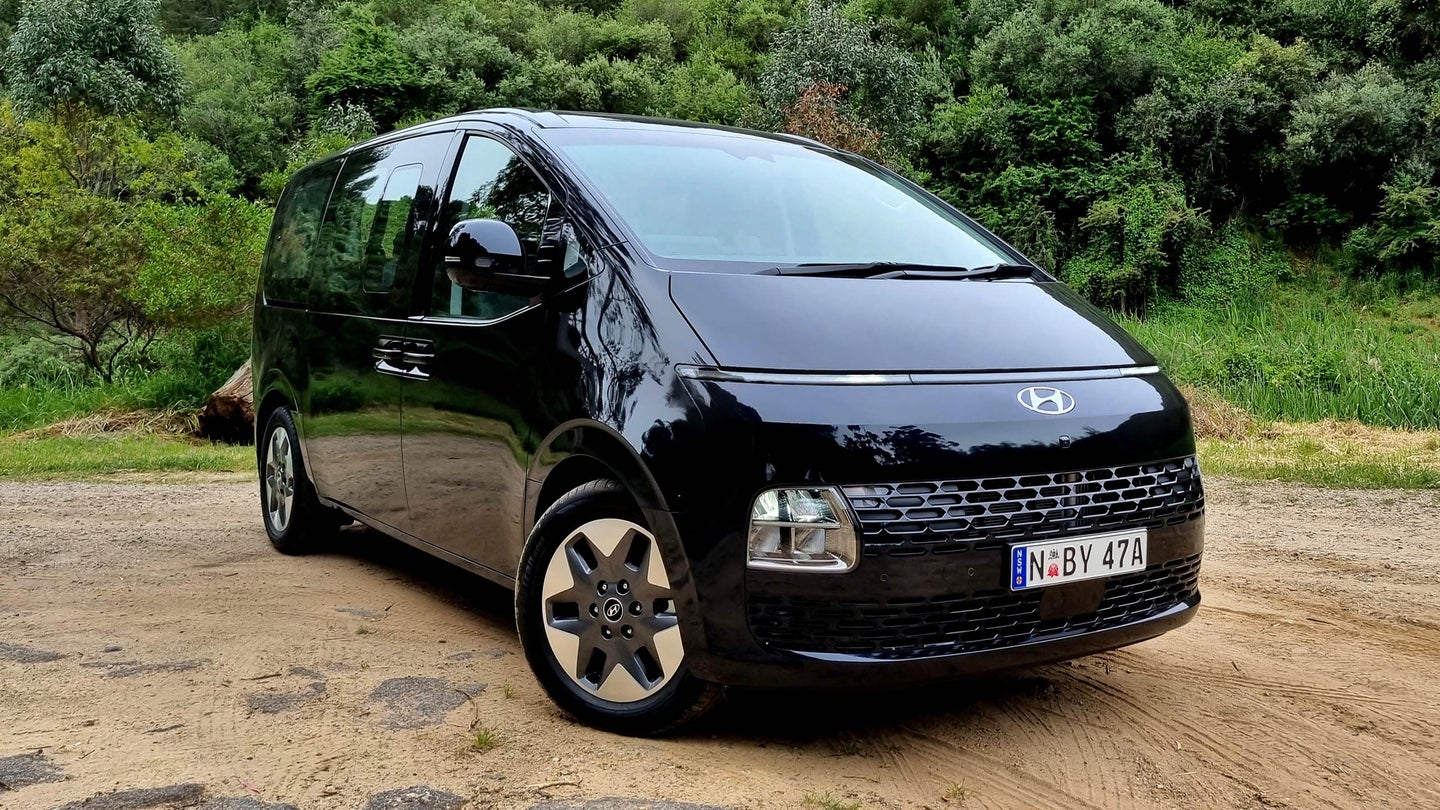 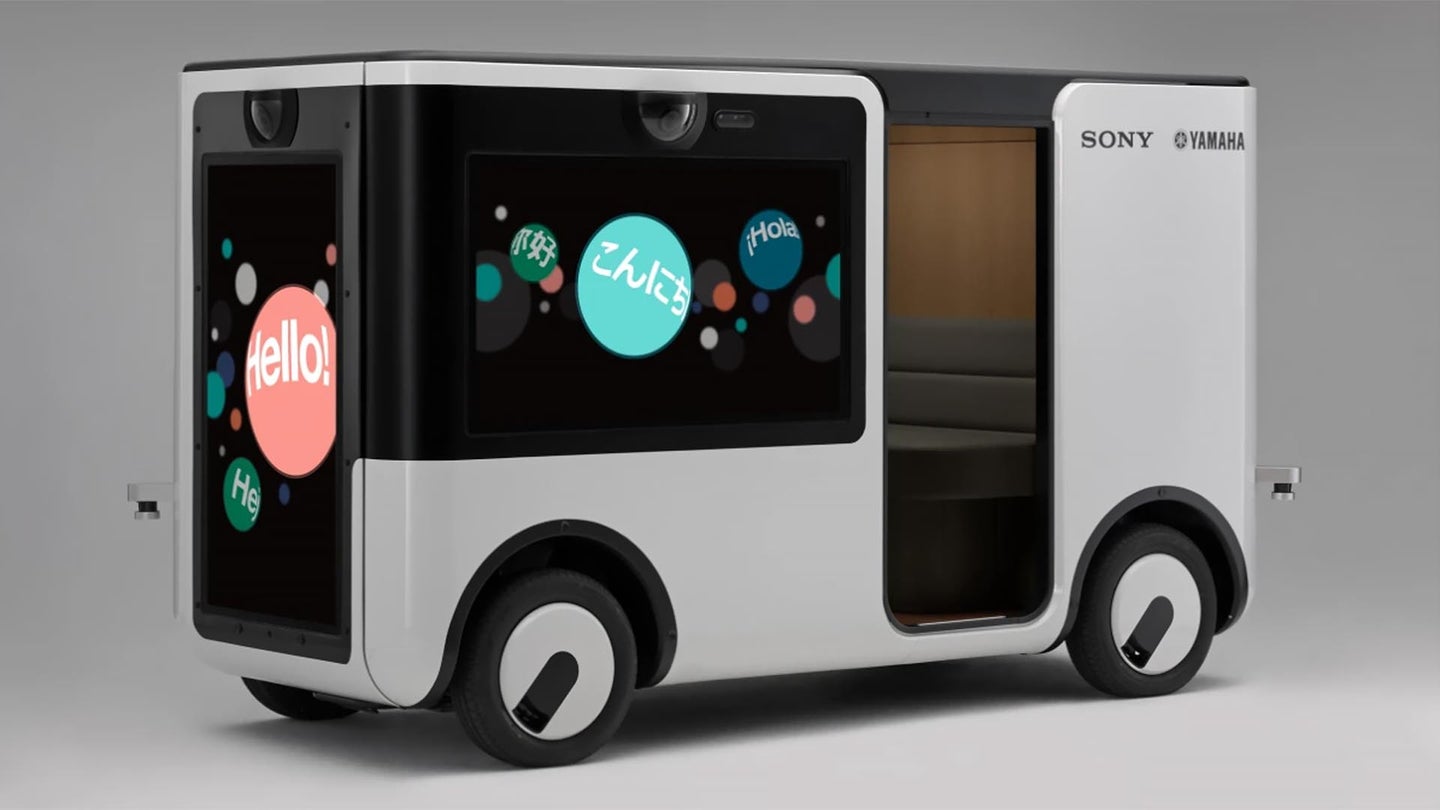 Vehicle sets new and hard-to-reach benchmarks for in- and on-car LCD displays.