After 40 Years of Racing, Hurley Haywood’s Second Act Is Encouraging Others

The legendary champion sat down with The Drive to talk about what matters to him. 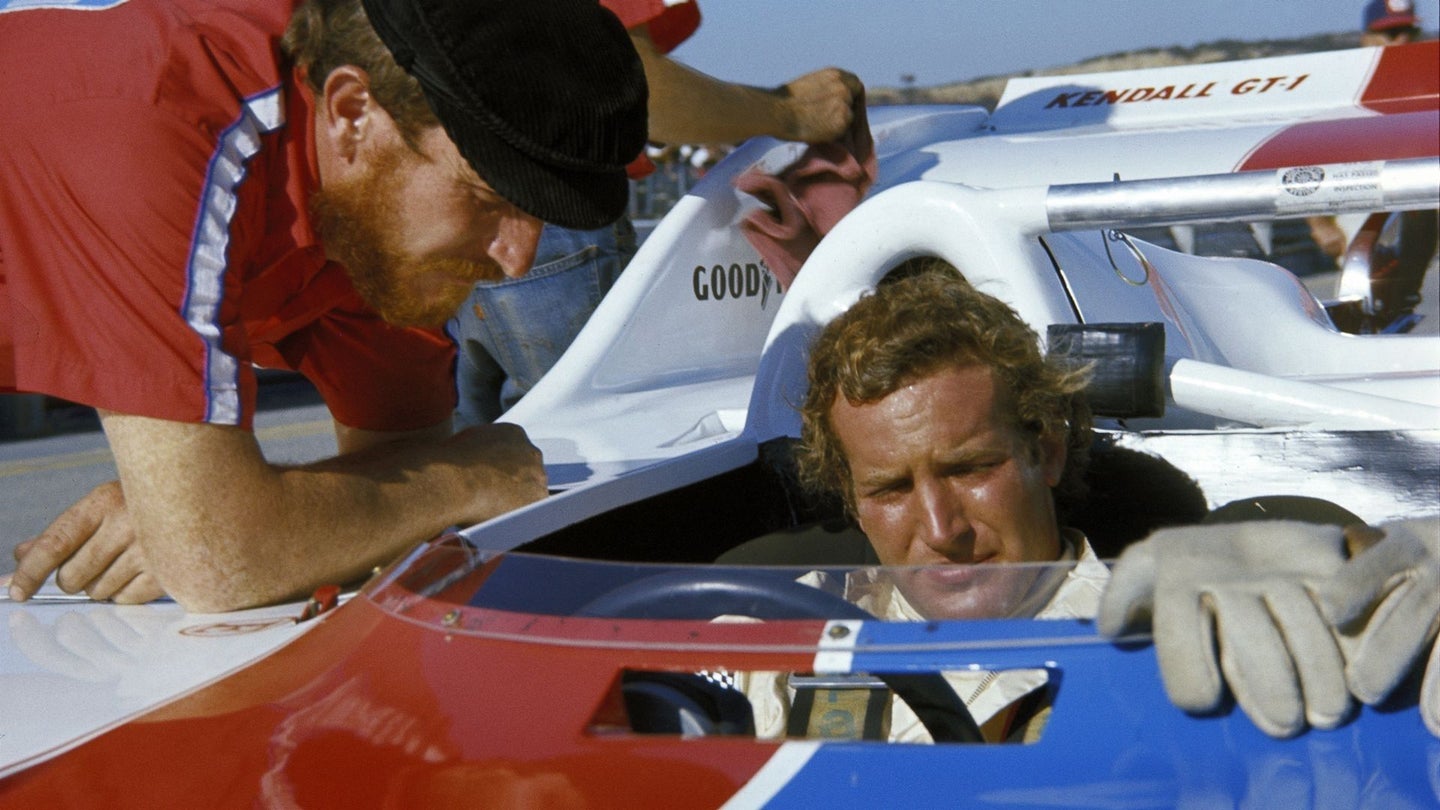 Hurley Haywood has won the 24 Hours of Daytona five times, dominating races in 1973, 1975, 1977, and 1979, and then coming back around to win in 1991. He was racing decades before Rolex became the official sponsor in 1992, and amassed his share of trophies from the luxury watchmaker as well as all of the spoils of being a champion.

The last time Haywood raced professionally was a decade ago, but he’s still very much a part of the racing community. Now 73, the St. Augustine, Florida resident served as one of the grand marshals for the Rolex 24 at Daytona and his presence brings a ripple of excitement all around him. Speaking with him feels like a grand privilege, and when he tells me to call him Hurley I’m a little starstruck, but he is gracious and real.

It’s gratifying to discover that Haywood is both kind and thoughtful one to one, without a trace of arrogance about him. The man has led a storied career and he’s still finding ways to help, encourage, and support others, including his fans and the brands he loves.

“The most important race for me was the win in ’73,” Haywood said during our meeting. “That was the start of what brought my name into the lights. That brought me on the map with Porsche and it has been heaven on earth ever since.”

It hasn’t all been Rolex watches and roses, however. Haywood has been through a lot, including the death of his mentor and driving partner Peter Gregg in 1980. The last few years have opened up Haywood’s life story in ways he didn’t expect during his professional racing years, and he’s embracing the wave of change, leaning into it.

It was just a few years ago when Haywood found himself in an interview with a high school student who made Haywood realize how important his influence could be. The young man was gay and confessed to the legendary driver that he was struggling with being bullied and contemplated suicide frequently. In a moment of pure humanity and empathy, Haywood responded by comforting the young man with his words and sharing some important wisdom.

“I said, ‘Listen, it’s not what you are, it’s who you are. That’s what people remember,'" Haywood told Autoweek.

When the conversation ended, Haywood said he felt pretty good about it. More than a year later, the student’s mother called Haywood to tell him about the impact his words had on her son, who was doing much better. She thanked him for opening up, and Haywood realized how powerful his voice could be as an advocate for other gay men, especially in motorsports.

“When I grew up, life seemed simpler," Haywood said to Autoweek. "Kids didn’t have all these distractions. Now, there’s so much more competition, so much more peer pressure. The suicide rate is just out of control. Bullying is out of control. And the way our leaders talk -- they’re bullies, too. It trickles down. We need more people to stand up and say, ‘Enough is enough.’”

As you may remember, Patrick Dempsey produced Hurley, a movie based on Haywood’s life, and suddenly Haywood’s story was an open book. As a writer, I told Haywood, I know what it’s like to reveal pieces of yourself and the impact it has on people. How did it feel to have your life exposed to Hollywood? I asked him. In his quiet, steady voice, the Vietnam veteran told me what he thought.

“I’m honored that Patrick Dempsey was able to support that project and the way it was handled,” he responded. “The reward for me is how it affected so many different people. People you’d never think would give a damn would call or send a letter or approach me and say, ‘I watched your movie and it’s changed my life. It changed my life with my daughter or my son.' And this is not just one time but hundreds of messages.”

Ultimately, he said, the end result is something that is positive and gives strength to kids who are working through their problems.

Haywood is still driving, and lately it’s a Porsche Taycan he says is a joy to drive. He’s even learned how to listen for different sounds emanating from the all-electric motor instead of the internal combustion engines he used for his entire career. He says he’s still has more to learn and he embraces it.

“Even though I’ve got 40 starts here, I learn something every time I go out on the track,” Haywood said. “I’ve been blessed with really good co-drivers out to drive with and I raced against some really great people.”

When Haywood retired in 2012, it was difficult for him to return to the races on the sidelines, but he found a silver lining.

“I was lucky to be in charge of driver development,” he said. “It was a nice way to transition from active driving to helping to run a team. When I was racing, I never got a chance to see what was going on in the background or talk to fans. It’s an interesting position to be in now and I enjoy it.”

Haywood will surely be back at the Rolex next year, and his perspective as a mentor and grand marshal is valuable. He’s using his power and influence as a legend for good, and it makes his history that much sweeter to witness. Until our next meeting, Hurley: cheers to your second act.