This is the second recall for Tesla’s Boombox function. 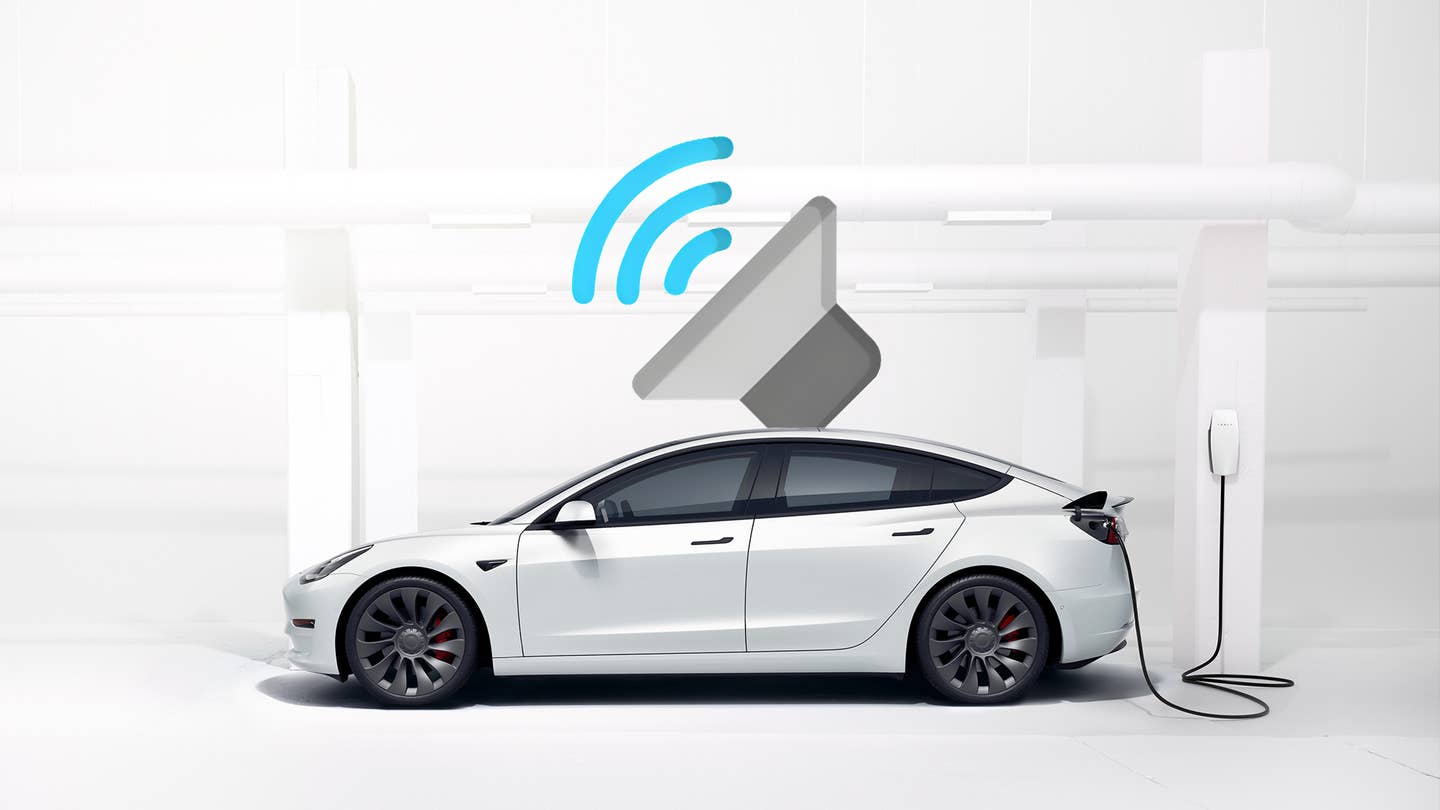 Tesla is recalling nearly 595,000 vehicles over their novelty "Boombox" feature that allows user-customizable sounds to be played over an external speaker while in motion.

Tesla's electric cars come equipped with this external speaker that plays legally mandated sounds to alert pedestrians that a vehicle is nearby. The speaker could previously be used to emit a user-supplied sound clip, which the National Highway Traffic Safety Administration didn't appreciate happening if the vehicles were driving. Specifically, the NHTSA says that this obstructed the mandated safety requirements for pedestrian warning sounds when the feature was in use.

This is the second wave of recalls issued over this particular feature, the first of which occurred in February and disabled users from playing fart sounds, music, and other sound clips when drivers placed the vehicle in drive, neutral, or reverse. It did not, however, restrict sounds from being played while the vehicle is without a driver.

Let me explain. Tesla vehicles equipped with the Full Self-Driving package, despite not being able to drive themselves on public roads, have the ability to use a feature called "summon." This feature enables owners to wake the vehicle and have it crawl towards them at low speeds in parking lots—sometimes unsuccessfully. Despite disabling the Boombox function while someone was behind the wheel and driving, the previous recall did not disable it while the vehicle was being summoned and thus, sounds could still be played while the vehicle was traveling at low speeds.

Tesla has found itself under the microscope of federal regulators quite a bit lately. Despite having only four models available to the public at this time, the automaker has now amassed more than a dozen recalls since October 2021, namely over its software features like Boombox and Autopilot. Despite CEO Elon Musk complaining that the "fun police" are ruining a good time, all automakers have a core set of rules to follow, and that includes those meant to protect differently abled individuals who may not be able to hear an otherwise silent EV approaching.