If you want to power your house from your F-150 Lightning, it will set you back an additional $3,895. 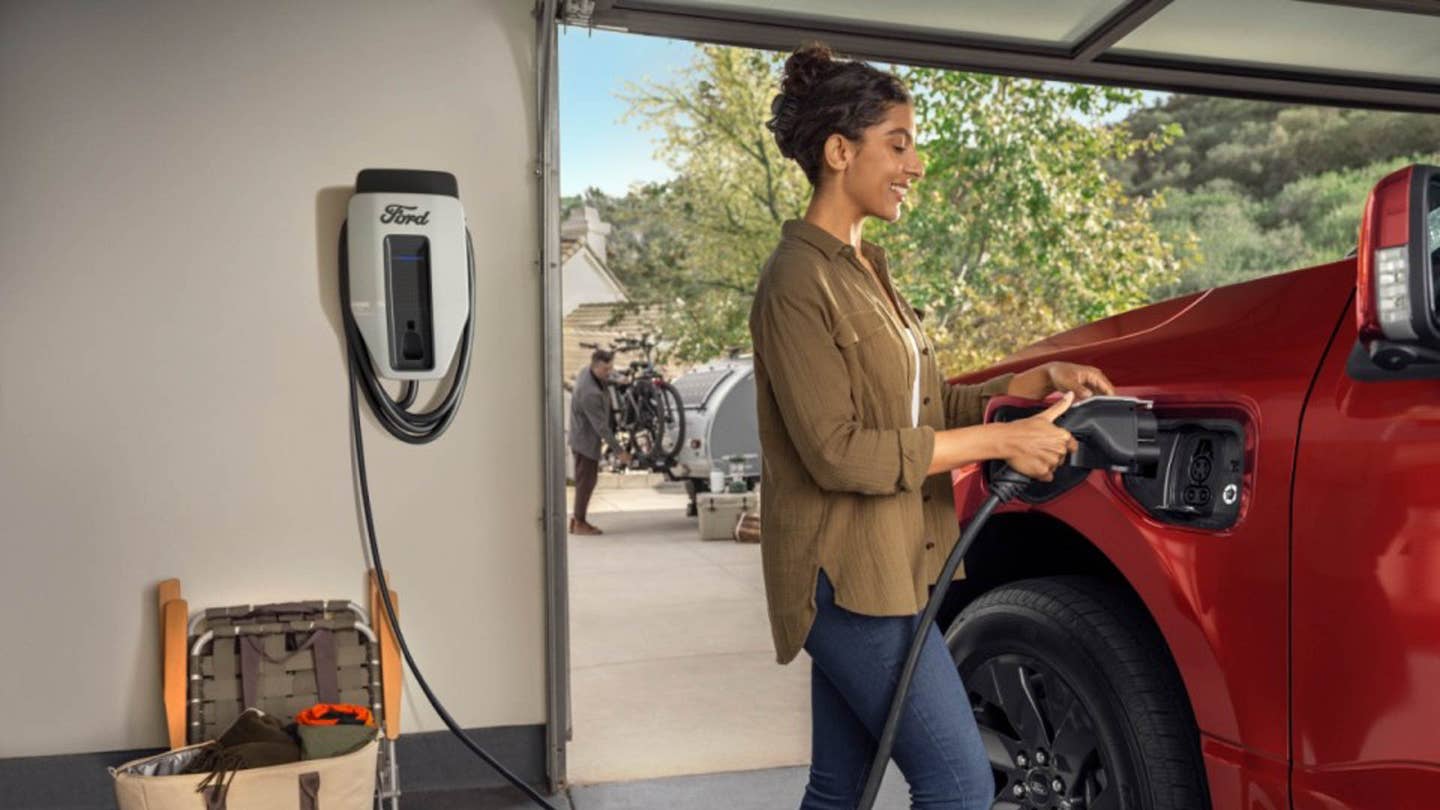 When Ford first announced its all-electric F-150 Lightning pickup, one of its most interesting features was its ability to be used as backup power for your home. Ford claimed its bi-directional charging could power a full home for three full days, or up to ten days if you ration the power out to only essential home items, in case of an emergency. To do that, though, you'll need a few additional things which, according to a LinkedIn post from Ford's director of charging and energy services Matthew Stover, will cost $3,895.

There's a cost-savings benefit to this as well. If you invest in the Home Integration System, you'll be able to use an upcoming system in the F-150 Lightning that will actually allow you to choose the truck's battery for home power, when grid electricity rates are highest, saving you some money.

Ford's partnered with Sunrun, who will provide all of the installation for these systems. Sunrun will work with customers to see which setup they need and how to go about installing everything, as well as offering solar energy to help both your home and your truck use off-grid clean energy.

I'm personally not a pickup truck kinda guy but the F-150 Lightning is making me reconsider that and its bidirectional home backup power is one of the bigger reasons why. It's a feature that probably wouldn't be used too often but would seem invaluable when it's actually needed.

The Ford F-150 Lightning Is Now Officially in Production

Delivery-ready trucks are rolling off the line today.