The smaller siblings of Ford’s pickup family might soon be battery-powered.

Ford has built on the hype of the electric F-150 Lightning, and it's rumored that follow-ups will be close on that truck's tail. New trademark filings for "Maverick Lightning" and "Ranger Lightning" in Europe—for both EV and pickup truck use—suggest that smaller Fords with beds and battery power may be on the horizon.

Ford CEO Jim Farley has already confirmed that a second electric pickup truck is in the works, but the trademark filings provide a potential clue as to what that future model will be. In the United States, "Ranger Thunder" and "Maverick Thunder" have already been trademarked for potential future variants of the company's smallest pickup offerings. However, as CarBuzz points out, this is the first time that the "Lightning" moniker has been appended to those vehicles' names in any official Ford filings.

Interestingly, the Maverick is not currently offered in Europe; the Ranger is the only global platform pickup truck Ford offers. It's entirely possible Ford is patenting all names it might use across the globe to prevent other automakers from taking them, but in the wake of ever-stricter European emissions rules pushing more automakers towards EVs, Ford has already announced that it will be EV-only on the continent by 2030. With that context, a few small, urban-friendly electric pickups may make more sense in Europe, which is generally a truck-averse market.

The Maverick is already offered with a hybrid powertrain as standard, which returns 42 miles per gallon in the city and can even travel 600 miles on a single tank. While a strictly electric version isn't likely to get that kind of range, it'd likely still be a cheap, cheerful, and capable daily driver.

In fact, if it gets anywhere near the Maverick's existing base price of $21,490, an electric variant might be one of the cheapest ways to get into an EV. Combine that with the existing gas-powered Maverick's solid driving dynamics, small-truck usefulness, and overall neat packaging, and it could be just as groundbreaking for consumers as its bigger brother, the F-150 Lightning. 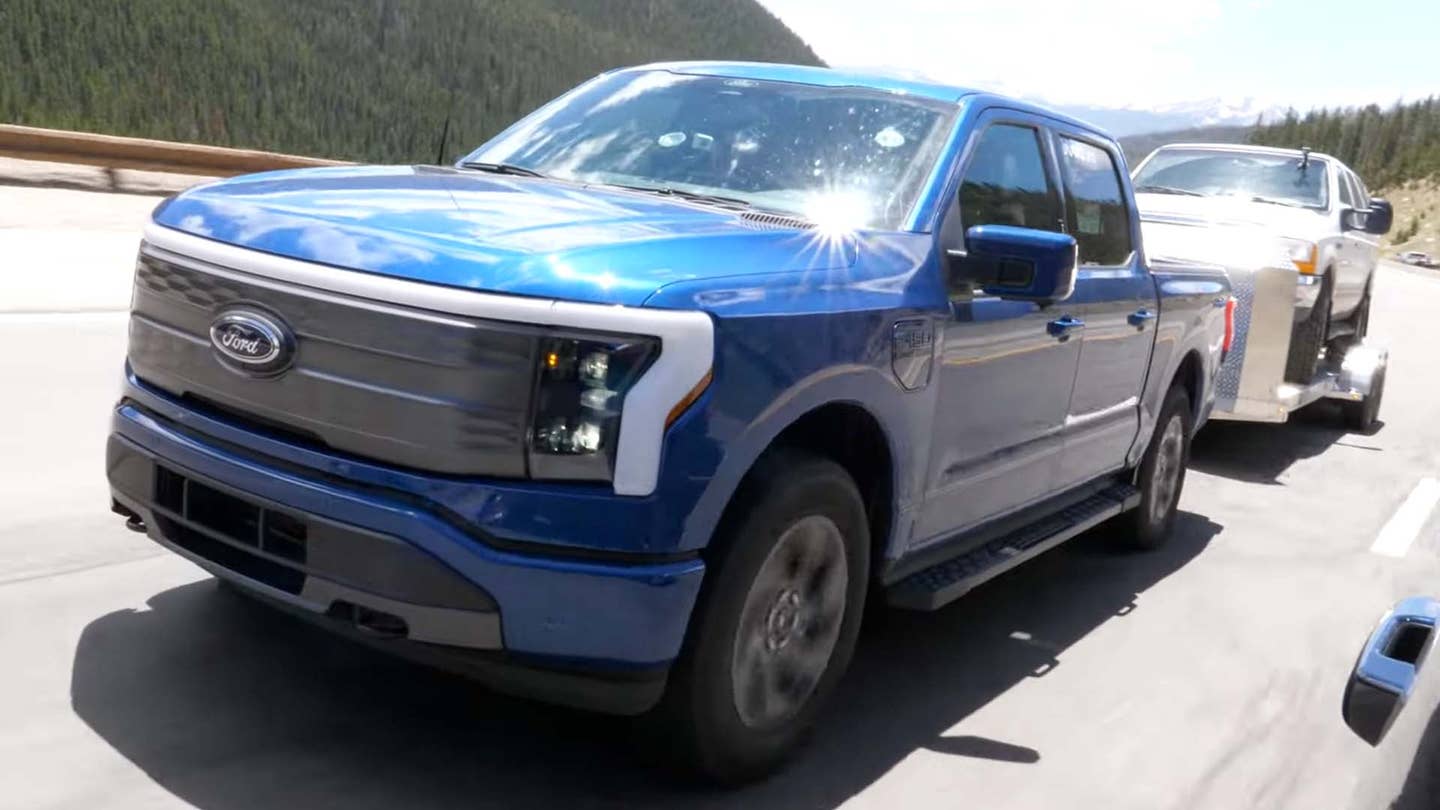 If you’re wondering about battery usage in extreme circumstances, then pull up a chair. 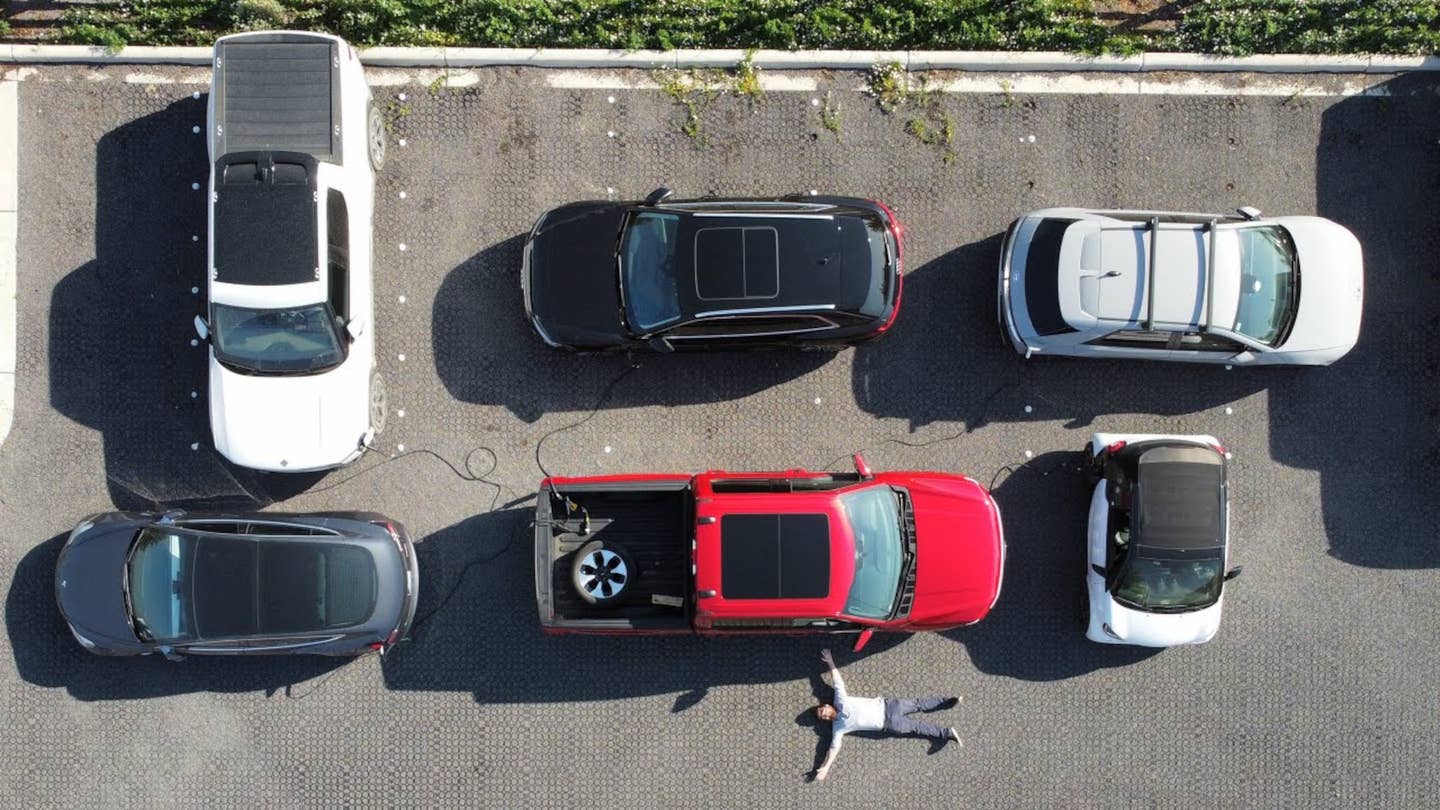