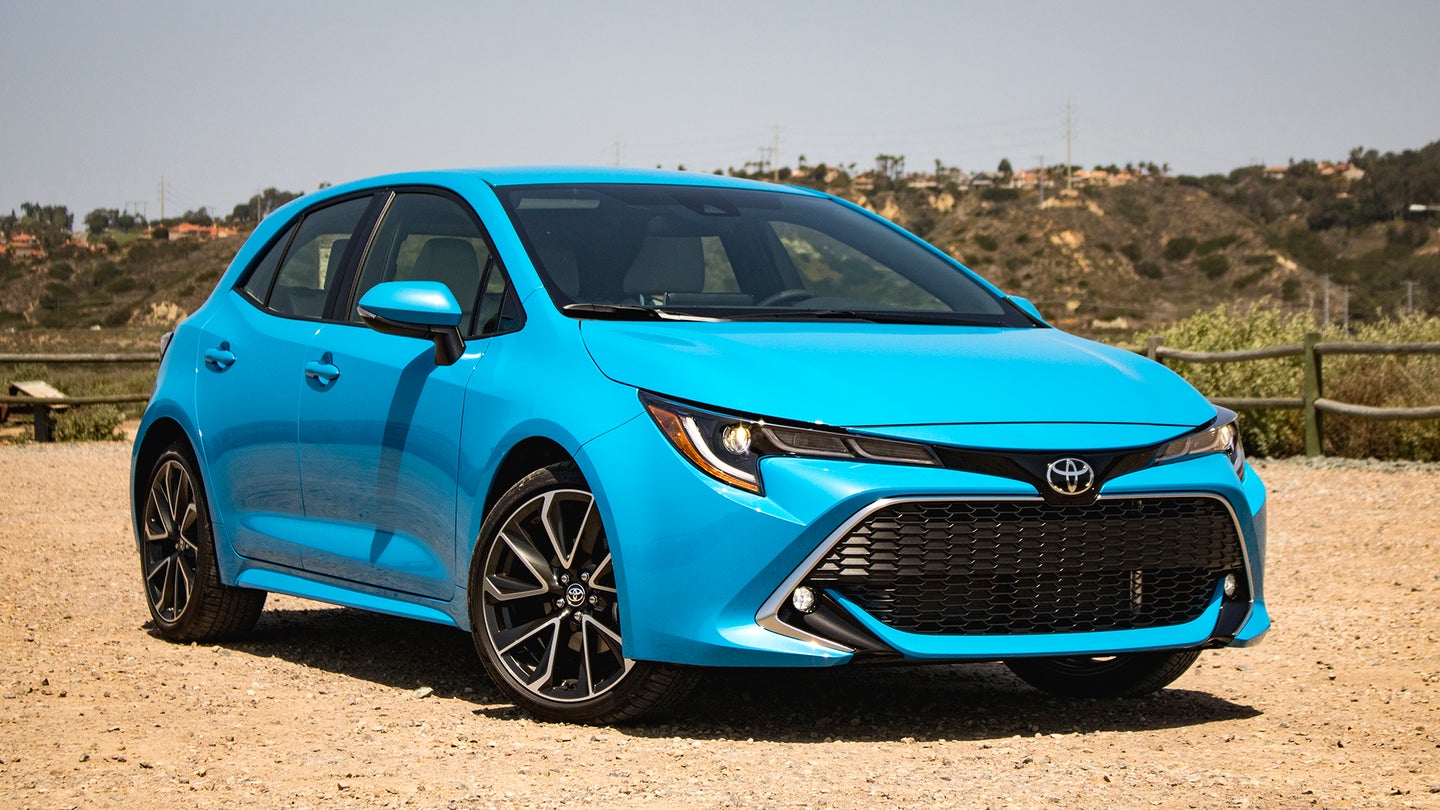 Toyota is launching a subscription service that bundles the price of a car and its running costs into one flat monthly fee. The automaker is far from the only one doing this, but Toyota's subscription service, called Kinto, comes with a twist. Toyota plans to reward users for good driving behavior.

Kinto is launching Toyota's home country of Japan. There are no apparent plans to offer the service in other countries at this time. The name comes from the Japanese word "kintoun," meaning "flying nimbus," a reference to Kinto's initiative to enable mobility, according to a Toyota press release.

Toyota will offer two tiers of subscriptions. The basic version, called Kinto One, allows a customer to drive one Toyota-branded vehicle for $420 to $900 month. Customers can choose from the Prius, Corolla Sport, Crown, Alphard, and Vellfire. A higher-level tier, called Kinto Select, grants access to one of six Lexus hybrid models (ES 300h, IS 300h, RC 300h, UX 250h, RX 450h, or NX 300h) at $1,630 a month for three years. The rates for both tiers include insurance, taxes, and maintenance costs.

When it first announced Kinto in November 2018, Toyota also said it was planning a program to "reward customers who carefully use the car as if it were their own beloved vehicle." At the time, Toyota said it would award "points" to customers for "safe or ecological driving," and that it would utilize "connected technology" to make this happen.

Toyota didn't elaborate further in its most recent Kinto announcement, but technology already exists to monitor driver behavior. Some insurance companies use so-called "dongles" that plug into a car's OBD-II port to monitor drivers, offering discounts to customers who are deemed to be especially safe and cautious.

Kinto Select launches Feb. 6, while the basic Kinto One service launches March 6. Both will operate on a trial basis through select Toyota and Lexus dealers in the Tokyo metropolitan area at first. Involving dealers should help Toyota avoid the pushback Volvo is experiencing with its own subscription service. Toyota plans to expand Kinto throughout Japan this summer, and add more cars this fall. The rewards program will likely start around that time as well.

An island is a pretty good place to offer car-sharing.