Canoo has dropped its original name and hired executives from BMW and Uber. 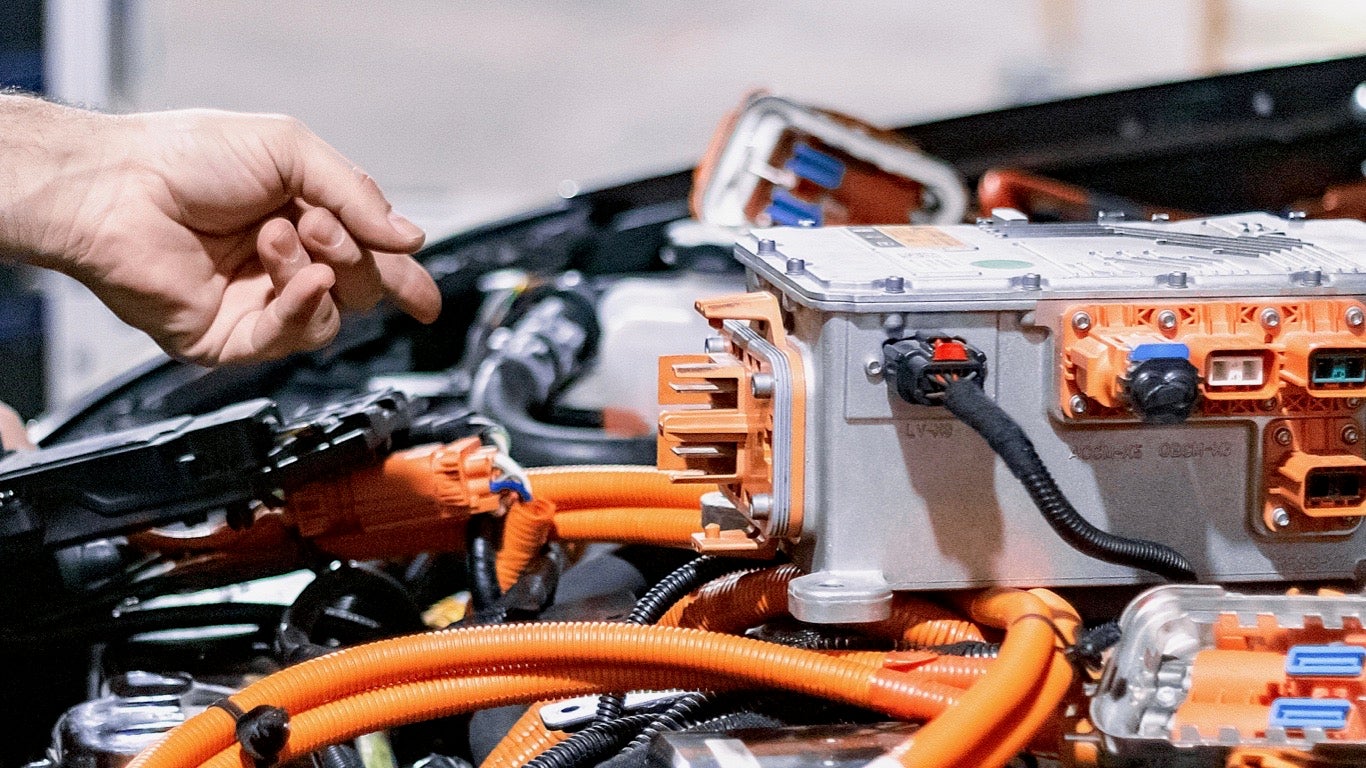 Electric car startup EVelozcity is trading one bizarre name for another. The startup, which recently fought a legal battle with Faraday Future over alleged trade-secret theft, is changing its name to Canoo. It plans to launch four electric vehicles, with the first hitting U.S. roads in 2021.

"We picked Canoo because it sounds distinctive, looks cool, and creates a feeling of both relaxation and movement," Canoo boss Stefan Krause said in a statement. "For thousands of years, a canoe has been a simple, sustainable transportation device used all over the world."

Krause and Ulrich Kranz started the company as EVelozcity in late 2017. The two are both veterans of  Faraday Future: Krause was CFO, and Kranz was CTO. Faraday initially accused them of stealing its trade secrets and poaching employees, something EVelozcity/Canoo denied.

Canoo plans to launch four vehicles, all based on the same platform. These were described in a company press release as a "lifestyle vehicle," a "personal commuter vehicle," a "last-mile delivery vehicle," and a vehicle designed for ride-hailing services. Canoo hasn't released any photos or renderings of any of these vehicles, but said it plans to "move away from traditional three-box car design" in favor of a "minimalist design that maximizes interior space."

The common platform used by all Canoo vehicles will be a "skateboard" design, with a battery pack and electric motor housed within the chassis, the company said. Different bodies will be placed atop that chassis to create different vehicles. Canoo expects a maximum range of 300 miles from its electric powertrain but did not say if that estimate applied to all four vehicles. Rather than running its own factories. Canoo said it will use contract manufacturers in the U.S. and China to build its cars. It also plans to partner with outside firms on autonomous-driving tech.

Canoo will offer cars to customers exclusively through subscriptions that bundle insurance and running costs, a concept already being embraced by other automakers. Canoo said its subscriptions will have "no specific duration commitment," and that "different packages" will be offered, but did not discuss other details.

Between subscriptions and other planned uses in ride-hailing and delivery services, Canoo will be a fleet operator as much as an automaker. The startup said it plans to regularly refurbish vehicles rather than replace them. Canoo said this was inspired by airlines and will be made possible by the low maintenance requirements of electric powertrains.

In addition to its name change, Canoo announced several new executive hires. These included Clemens Schmitz-Justen, former president of BMW Manufacturing, who will become Canoo's new head of manufacturing, and James Cox, an Uber veteran. Cox previously oversaw the Uber rider app and was part of the team that launched UberPool. Cox will head digital operations at Canoo.