The days of leafing through the phone book to find a mechanic may be coming to an end. 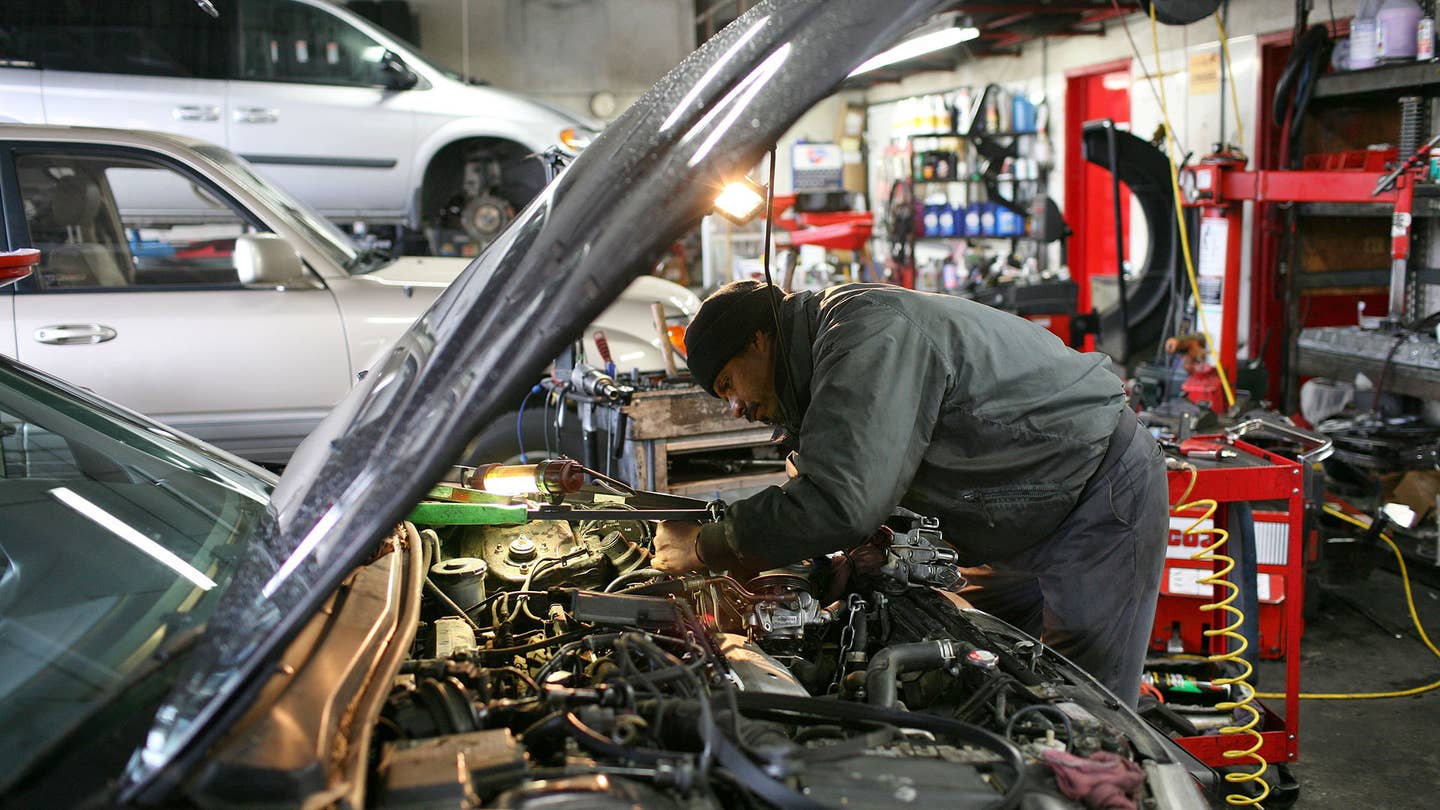 Finding a good mechanic can be headache. The stakes are high for anyone who depends on their car for basic transportation. But how do you which shops are good and which ones aren't until you've tried them? Word of mouth, usually.

Openbay, a Cambridge, Mass.-based startup, aims to change all that. By creating an online platform for information about available services, reviews and – for each individual customer – service history, Openbay has begun streamlining the process of seeking out reliable automotive repair facilities.

"If I send out a request for an oil change or a brake job, I'll get a quote in 20 minutes," Valentine Oldham, a spokeswoman for Openbay, said, describing the company as a Lending Tree for auto repair. "You can pick a shop based on reviews, pricing and other parameters."

The user pays for the repair through Openbay, which pulls its service fee from the final transaction price of the work performed. The web-based platform also maintains customers' service records online, putting an end to the need for a fat folder full of repair receipts taking up space in the glove box or filing cabinet.

Another advantage of Openbay's online orientation is that, in addition to eliminating the need for a repair file folder, it also allows customers to monitor a vehicle's onboard diagnostics online to see firsthand what a mechanic is talking about during a repair description. A mechanic can also take a photo of a problem area with a smartphone and upload it to Openbay for the customer to see.

"As cars become more advanced and onboard diagnostics comes farther along, we can be more accurate about telling people what the problem is, and what the price of the repair will be," Oldham said.

Openbay traces its origins, as do many tech startups, to a problem someone needed to solve. Rob Infantino, the company's CEO, wanted to get an older car fixed.

"I was in getting my car serviced at a dealership in Boston for a simple repair, and it turned out to have an estimate associated with it worth $4,000," he recounted, adding that he took the car home before getting locked into the expensive repairs. He wanted a second opinion. "I went went online, looking to compare quotes to get my car serviced, and there was nothing at all on the web."

That's when he began asking people what services they used and calling repair businesses – everything from independent shops to dealerships.

"The big thing for them was customer acquisition and ensuring customer loyalty," he said.

It was a eureka moment, when Infantino said he realized that the repair business needed to be brought into the Internet age. He built a prototype platform, assembled a team and – after self-funding for a bit – marshaled investors to the Openbay banner.

Now, he says the company covers 20 metropolitan areas, offering service from tens of thousands of providers. Just this month, Openbay entered into a partnership with Allstate, an arrangement Infantino said would expose tens of millions of insurance policyholders to Openbay's services.