This is a big win for DIYers and small repair shops. 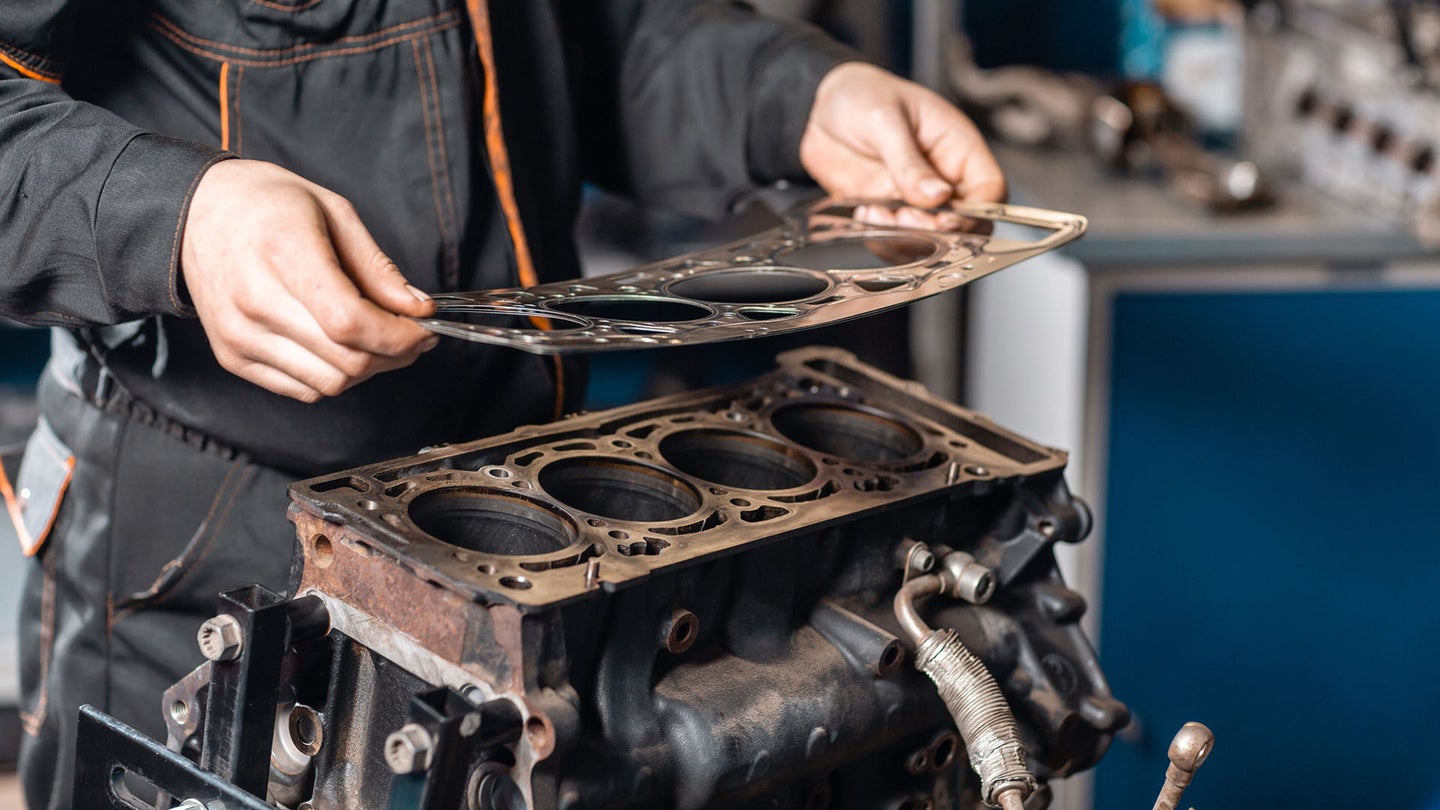 Remember the Right-to-Repair fight that was brewing in Massachusetts earlier this year? Well, like the rest of the county, residents of the Bay State gathered at the polls on Tuesday to vote for the next President of the United States, but also solidify the framework that will ensure DIYers and independent repair shops have the right to repair future cars.

For months, the Question 1 referendum was a hot-button topic that received huge amounts of cash from both proponents in the auto parts industry and opponents—the top contributors of which were namely large automakers. It even triggered a long marketing campaign that played on voters' emotions.

As voters turned out to the polls, however, Question 1 received overwhelming support. By the end of the night, nearly 75 percent of voters were in favor of expanding the right-to-repair law.

"The people have spoken—by a huge margin—in favor of immediately updating right to repair so it applies to today’s high-tech cars and trucks,” Massachusetts Right to Repair Coalition director, Tommy Hickey, told The Boston Herald while declaring victory on Question 1 Tuesday night.

“The thousands of ‘Yes on 1’ signs in front of small businesses around the state tell the story—automakers were trying to corner the market on car repairs, but the voters stopped them," he added.

The referendum will effectively update a 2013 right-to-repair law that was adopted by 87 percent of Massachusetts voters the year prior—the same law that forced automakers to adopt a nationwide right-to-repair standard.

Specifically, it would update the law to include a common method of accessing over-the-air telematics data. This is the same real-time data that automakers can receive from the mechanically linked sensors of connected cars. The idea is to make it easier for individuals and small repair shops unaffiliated with an automaker's dealer network to access diagnostic data about a vehicle without the need for proprietary or expensive tools, similar to how you can buy an OBDII reader from Amazon and plug it in to read codes when you have a check engine light on.

Passing the amendment to the existing law means that automakers who want to do business in Massachusetts will need to permit the telematics data to be accessible through a smartphone app for owners and repair shops beginning in 2022.

In a perfect world, the passage of this referendum would kick off the same domino effect and cascade to other states. However, as vehicles become more connected, OEMs could, in theory, use the vehicle's embedded software to geofence this feature into vehicles sold or operated in Massachusetts as to only comply with the right-to-repair regulations set forth in that state. Given how much of a fight was instigated by a law in a state with only two percent of the U.S. population, it's more likely than you might think.