Whether or not you live in Massachusetts, you should be paying attention to a very important vote coming up in November's election. Not for president, or senator, or even city council—no, Question 1 is a proposition that could dramatically strengthen or weaken the state's landmark right-to-repair law that previously forced automakers to make it easier for you to get your car fixed.

Essentially, Massachusetts voters are deciding on whether or not to add "mechanical" vehicle telematics data—realtime updates from a car's sundry sensors transmitted to an automaker's private servers—to the list of things OEMs have to share with independent mechanics. Telematics data was purposefully excluded from the original 2013 law, but as cars have gotten more computerized over the last decade, that gap in coverage has grown more pronounced.

The full information about what is appearing on the ballot can be found here. Voting "Yes" to Question 1 would expand access to wirelessly transmitted mechanical data regarding vehicle maintenance and repair. But what makes this a big deal for those outside Massachusetts is that the amendment will require automakers who want to do business in the state to make that data accessible through a smartphone app for owners starting in 2022.

Remember, it was the 2013 law's passage that forced automakers to adopt a nationwide right-to-repair standard. Could the same happen with open-access telematics data, which will only grow in importance as more cars add on driver-assist features? Pro-Question 1 organization Massachusetts Right to Repair argues the amendment would futureproof the law for consumers and independent repair shops beyond the state's borders.

Voting "No" would make no change to governing access over wirelessly transmitted vehicle data, meaning automakers would be under no obligation to provide a standard that consumers could use to analyze diagnostic information other than what is currently provided through the vehicle's OBDII port. Anti-Question 1 organization Coalition for Safe and Secure Data claims the proposition is nothing more than a data grab for third parties who want to access vehicle information remotely and in real-time. The group further argues that forcing automakers to open up their lines could potentially expose call data, GPS coordinates and other personal information to hackers.

Because everything in politics has to be awful, the Coalition for Safe and Secure Data even funded a commercial to push the extremely wrong and off-putting idea that Question 1 would allow sexual predators to track or remotely control the vehicles of their intended victims.

And there are some weighty forces at war here. According to Ballotpedia, more than $47 million has been spent by supporters and opponents to sway public opinion so far. The Right to Repair Coalition contributed $21.4 million, reportedly receiving large seven-figure donations from organizations like the Coalition of Automotive Repair Equality, Auto Care Association, Auto Zone, O'Reilly Auto Parts and Advance Auto Parts.

Lobbying aside, the fact that groups are spending millions of dollars to oppose one another on a pro-consumer change boils down to two very important questions. First, should a consumer have a legal right to self-diagnose and self-repair a product that they purchased or otherwise own? We can all generally agree that yes, they should. We've highlighted what's on the other side of that before: the modern tractor industry, which lacks such a standard, is a maze of data gatekeepers and propriety repairs that actually drives farmers to seek out old, computer-free models instead.

But second, it's fair to ask why Massachusetts—a state which houses two percent of the U.S. population and where no major automaker has built vehicles since GM shut down its Framingham Assembly Plant in 1989—should dictate legislation with potentially far-reaching ramifications. Beyond the fact that a failure here could make it harder for future, larger-scale efforts to get off the ground, it's not clear that automakers will actually be able to get a secure, open-access portal off the ground in the next year and a half should the amendment pass. What happens then?

Vehicles are getting more complex as time goes on—there's no question about it. Many mechanical operations of vehicle controls have been computerized, and in order for consumers to properly troubleshoot problems, complex technical tools and in-depth understanding is often required. And as vehicles move away from internal combustion engines as a whole, it will become more important than ever for consumers to have access to important data about their vehicle, especially as the cost for repairs is driven up as reliability improves.

I know there will be other distractions, but keep your eyes on Massachusetts on November 3rd. The future of your next repair bill could depend on it. 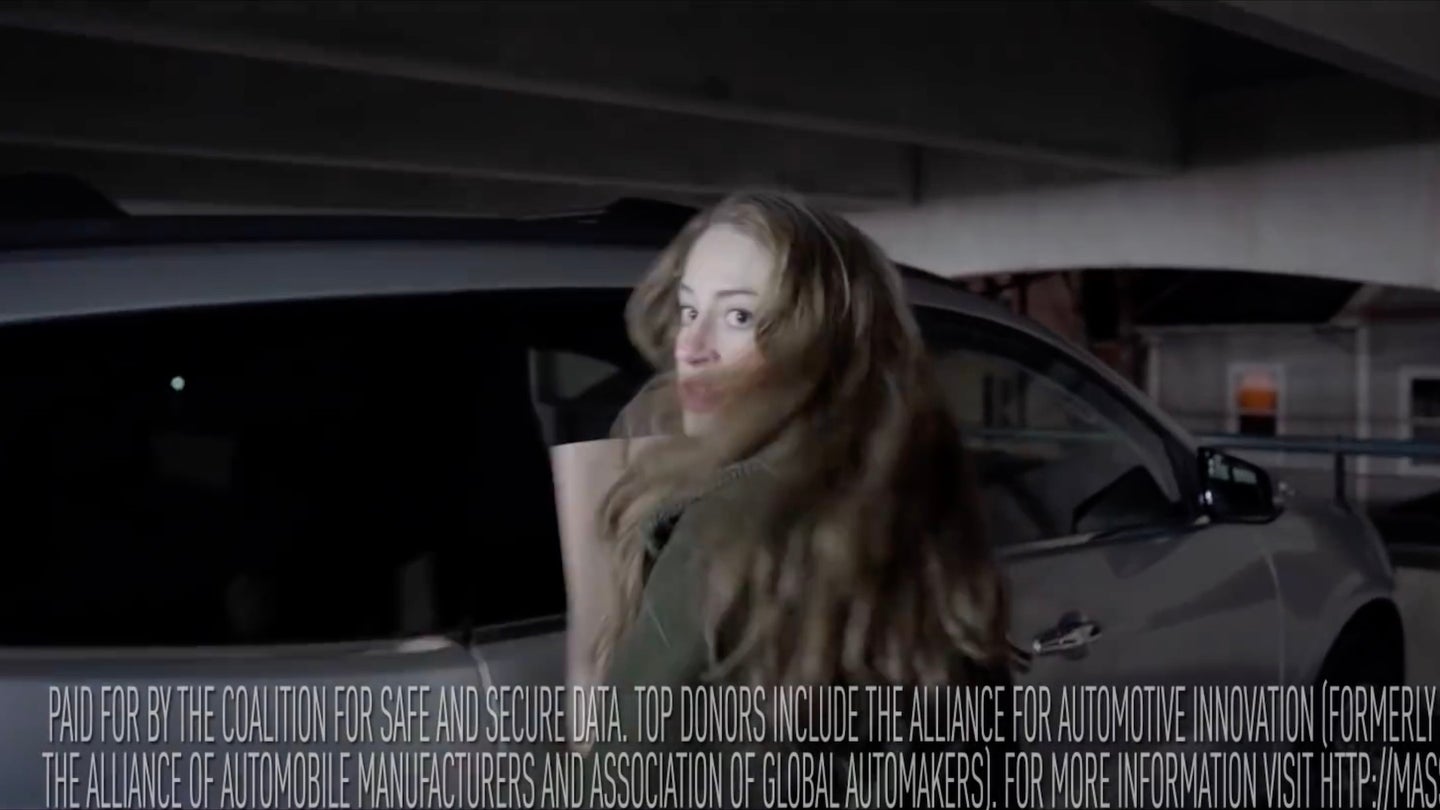 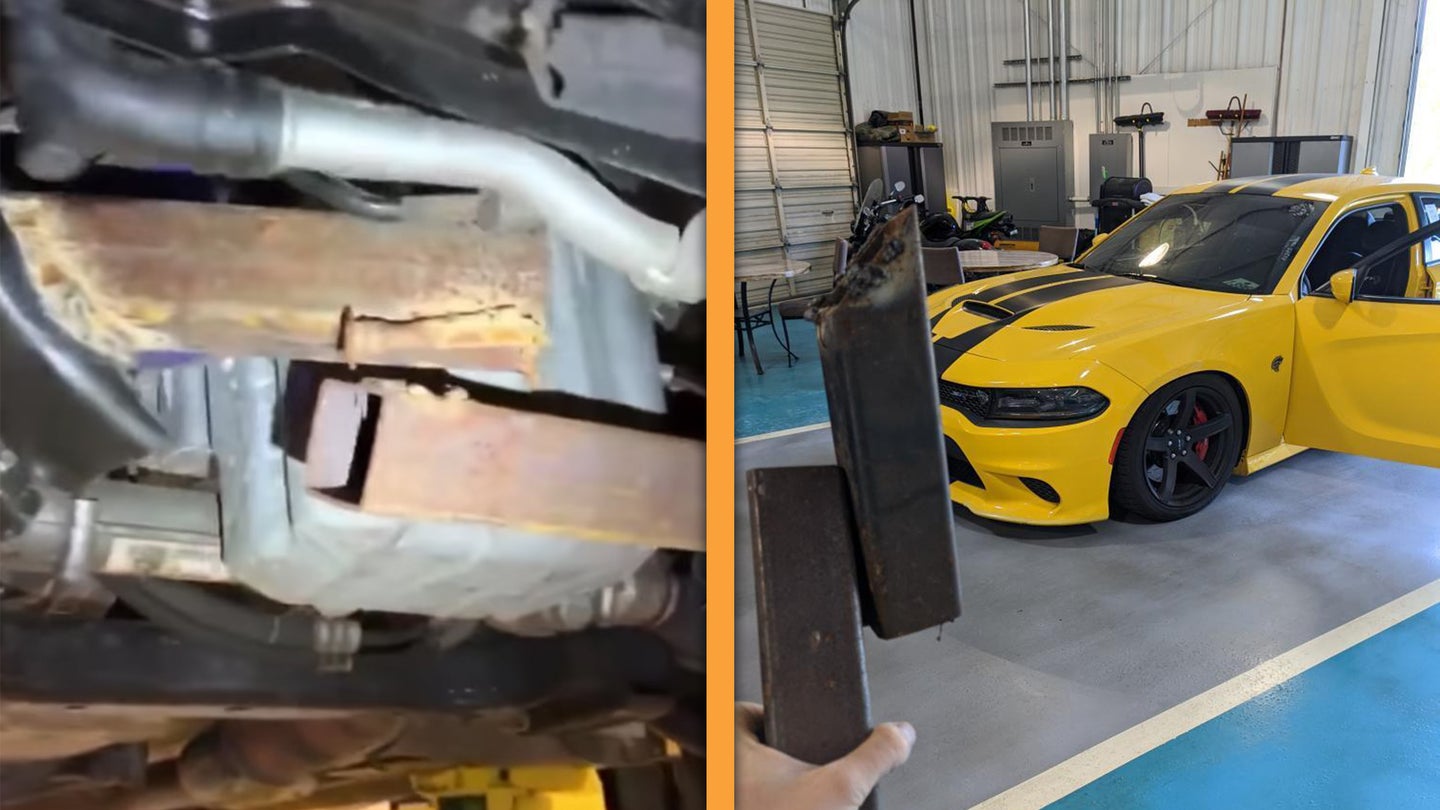 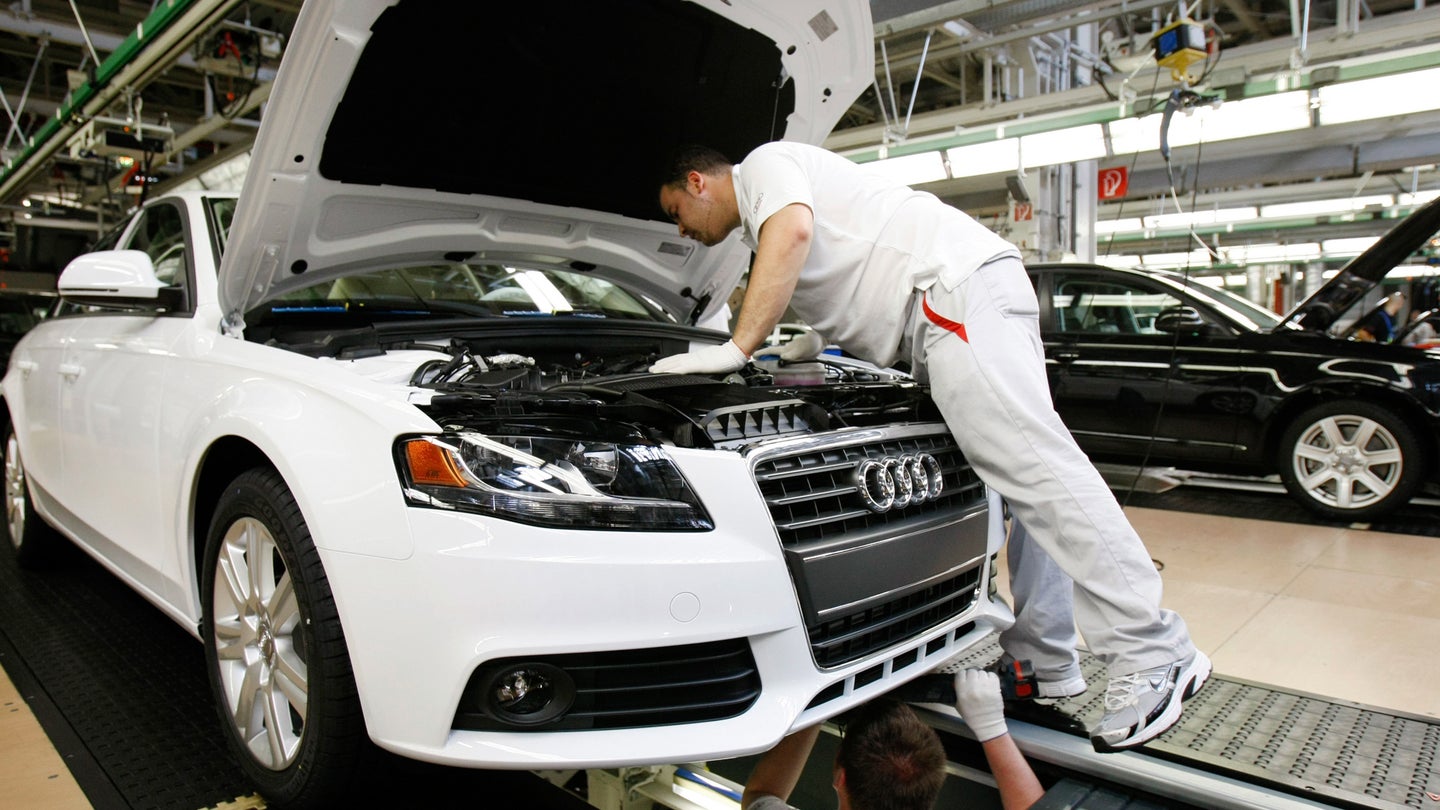 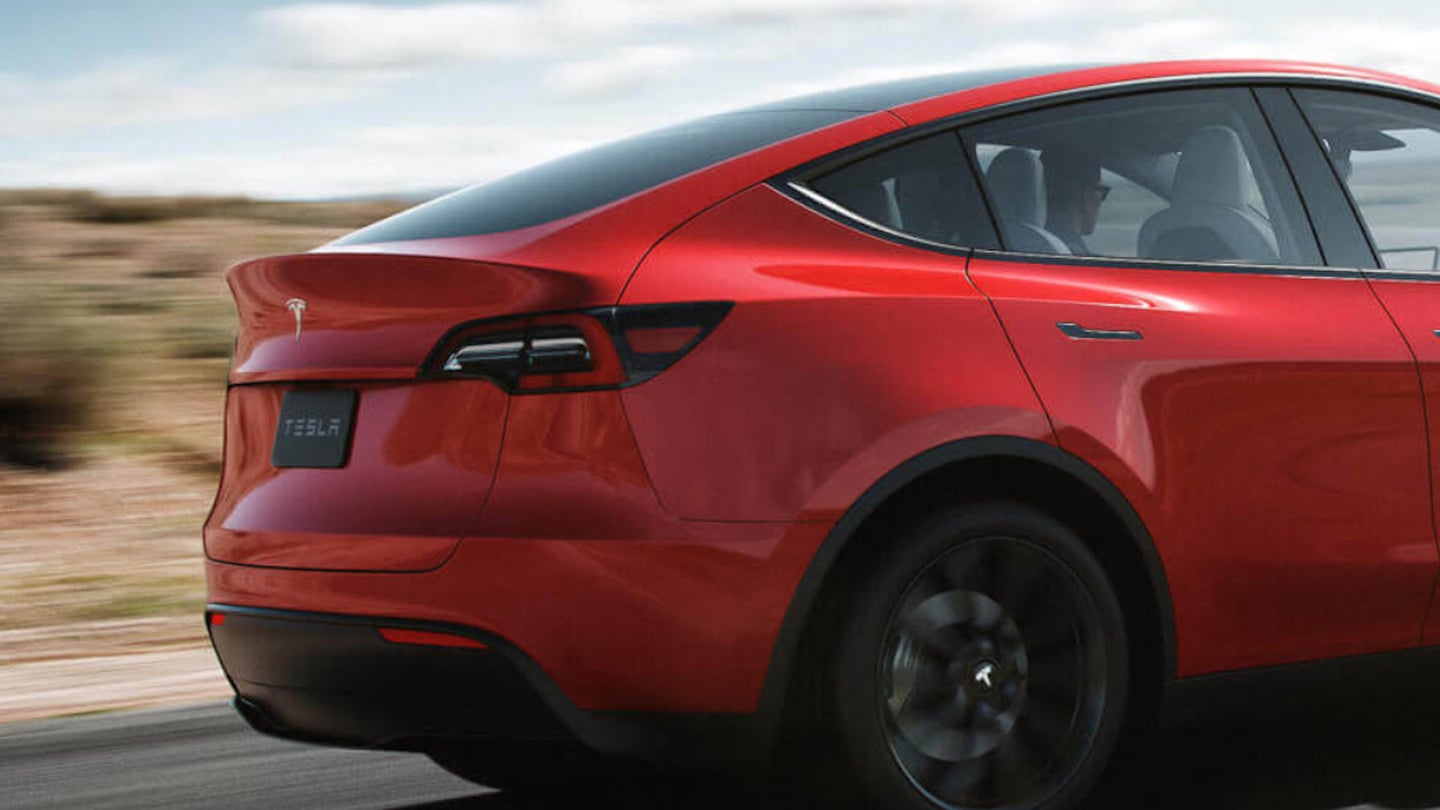 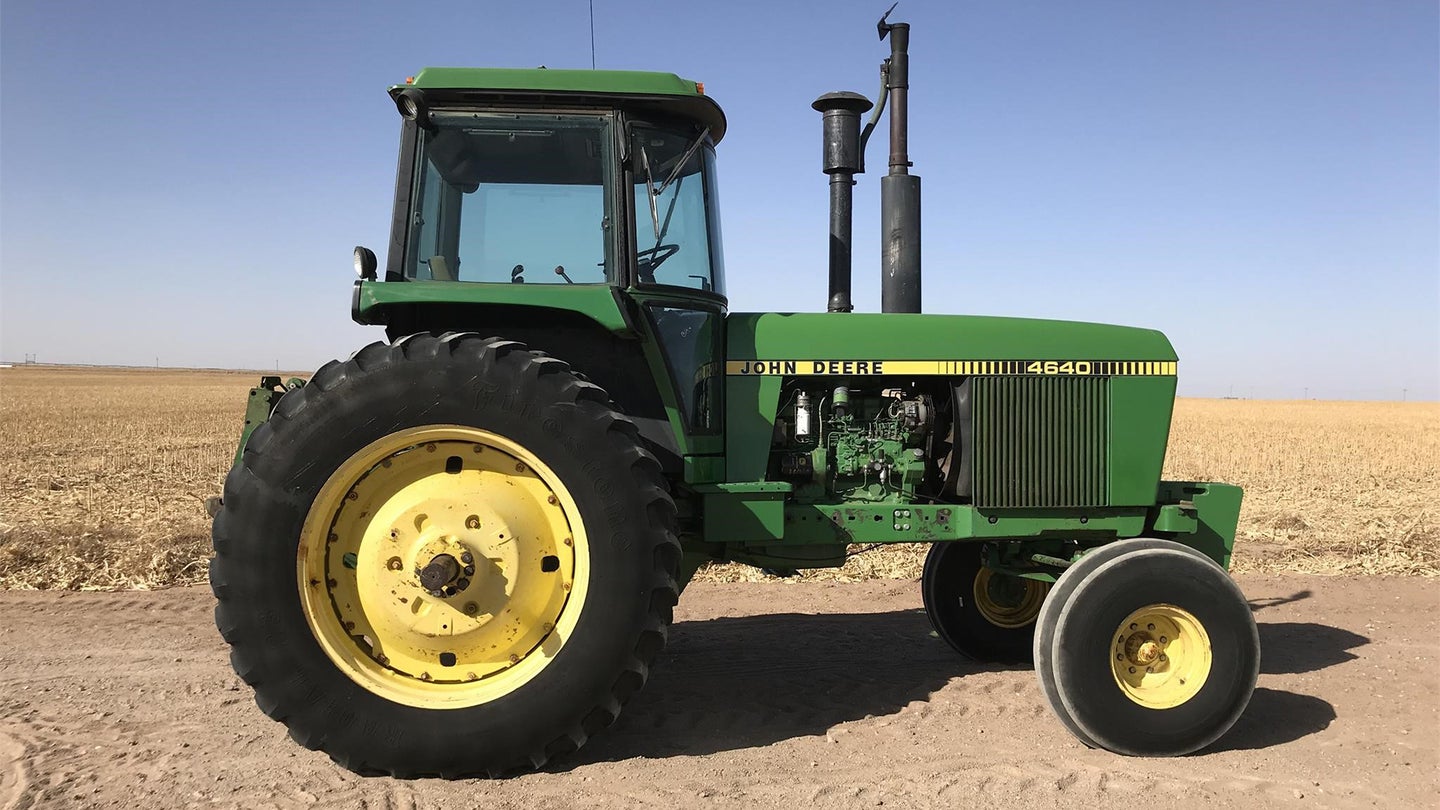