The Michigan Connected Corridor is a bold bet on the roads of the future. 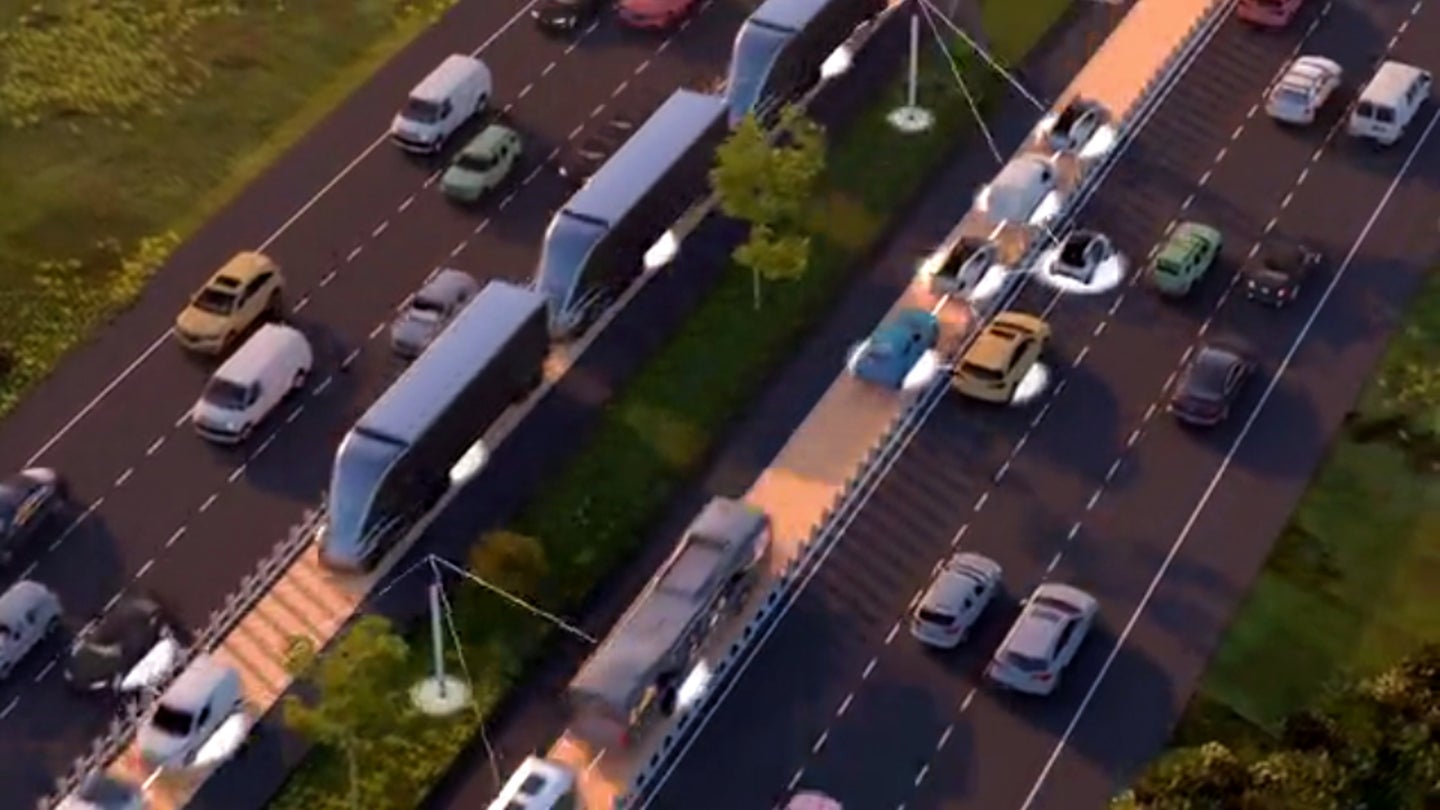 In-car technology is a big part of the puzzle, but really, it's our infrastructure that will have the final say on when self-driving vehicles become a reality. Geofencing and mapping defined areas has proven to work pretty well for autonomous systems. The problem is what happens when you insert them into the real world with its infinite variables. Transitioning to self-driving cars isn't just about developing a lidar system that allows you to nap behind the wheel. Our entire road network needs a tech upgrade to match. That's why it's interesting to see this week's announcement of a public-private partnership to try and build the country's first such autonomous vehicle corridor in Michigan.

According to the release put out by the Michigan Economic Development Corporation, the state will be working with a company called Cavnue, which was founded by another subsidiary of Alphabet Inc., Google's parent organization. Cavnue in turn will be collaborating with tech and auto companies like Ford, BMW, GM, Toyota, Honda, Argo AI, Waymo and more to figure out the appropriate standards and logistics surrounding the 40-mile self-driving roadway between Detroit and Ann Arbor, which will mostly take the form of a separated lane built on I-94 and other major arteries.

Like all great engineering feats in history, the so-called Michigan Connected Corridor is going to require a massive amount of problem-solving.

It is a new territory in motorway construction. What we're talking about here is creating a network of sensors—both above and below ground—that will interface with self-driving vehicles and further enable vehicle-to-vehicle communications. These sensors will also need to withstand Michigan’s year-round climate and be built as future-proof as possible. And we're not even talking about cybersecurity yet. The technology to do all this technically exists already across the entire mobility industry, but it's yet to be assembled into the kind of holistic system envisioned here.

Michigan says they are only starting Phase One of this project, which is expected to last up to 24 months before continuing onto Phase Two. Step one is essentially figuring out how they are going to start building this roadway. Where does one begin if it has never been done before?

Once it is complete, the first self-driving vehicles allowed will be public transport and shared-mobility vehicles, thus creating a new means of public transit in the form of autonomous shuttles commuting people between Ann Arbor and Detroit. After that, the next step will be allowing self-driving freight and personal vehicles to merge into the lane—provided that these vehicles are equipped with fully autonomous software.

It's way too soon to guess when we’ll see the first autonomous Detroit airport shuttle busing people on I-94. But like the Hoover Dam and the city of Detroit itself, it has to start somewhere.

Self Driving Safety Steps Into The Unknown