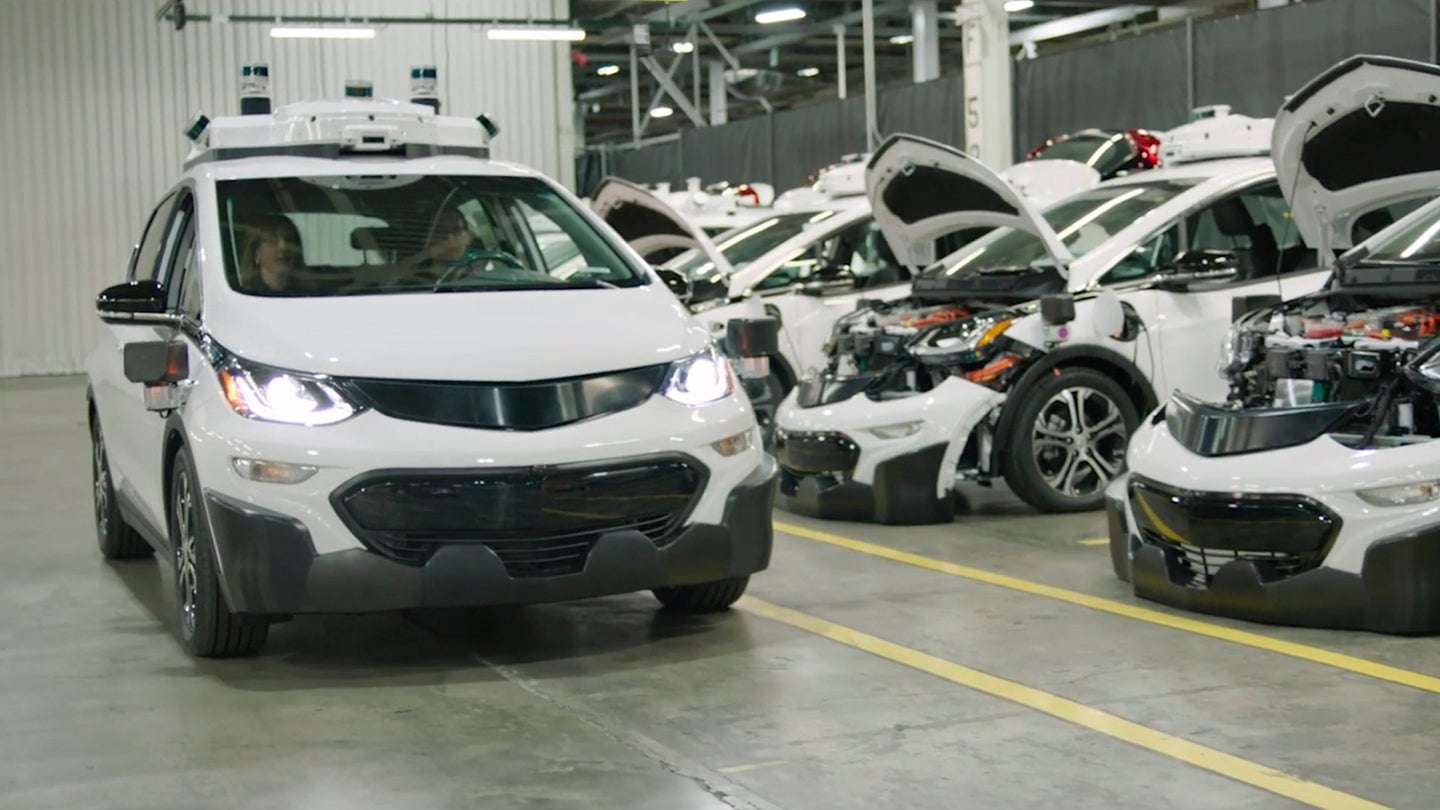 Legislation currently pending in the Senate could make it harder for people riding in self-driving cars that crash to sue the manufacturer, according to a CNN report.t

The bill, known as the AV Start Act, includes language that does not explicitly prohibit forced arbitration between autonomous-car manufacturers and consumers. This would prevent a person injured in a self-driving car crash to join a class-action lawsuit, or even take the manufacturer to court individually, according to CNN. Instead, companies could force consumers to settle disputes outside of court in arbitration.

"Experts say arbitration shifts the balance of power in the favor of big businesses, because they generally hire the arbitrator and will be its repeat customer," the CNN report noted. "Arbitration proceedings are also private, so use of them would mean the public is more likely to be kept in the dark about flaws in self-driving vehicles."

Manufacturer liability is one of the biggest issues surrounding self-driving cars. Exactly who is at fault when there is no human driver to blame has analysts and lawmakers scratching their heads. Automakers would like to be shielded from liability as much as possible, and in its zeal to get more self-driving cars on the road, Congress may be giving these companies what they want.

While the AV Start Act is currently held up in the Senate, a companion House bill passed unanimously in September. Lawmakers seem to afraid of stifling new technology to enact strict autonomous-car regulations. Five Democratic Senators did issue a letter Wednesday expressing concern that the bill might preempt state and local traffic laws, but the arbitration issue has not been brought up, according to CNN.

The bill would allow automakers to eventually deploy up to 100,000 self-driving cars that are exempt from federal safety standards, up from the 2,500 allowed under current rules. It's seen as a way to eliminate red tape and allow manufacturers to develop autonomous-driving tech more quickly, but with companies like General Motors and Waymo already preparing to launch commercial autonomous ride-sharing services, a firmer hand may be needed.