8 Reasons Why You Should Never Get a Sunroof

The sunroof is the worst option on any car, ever. 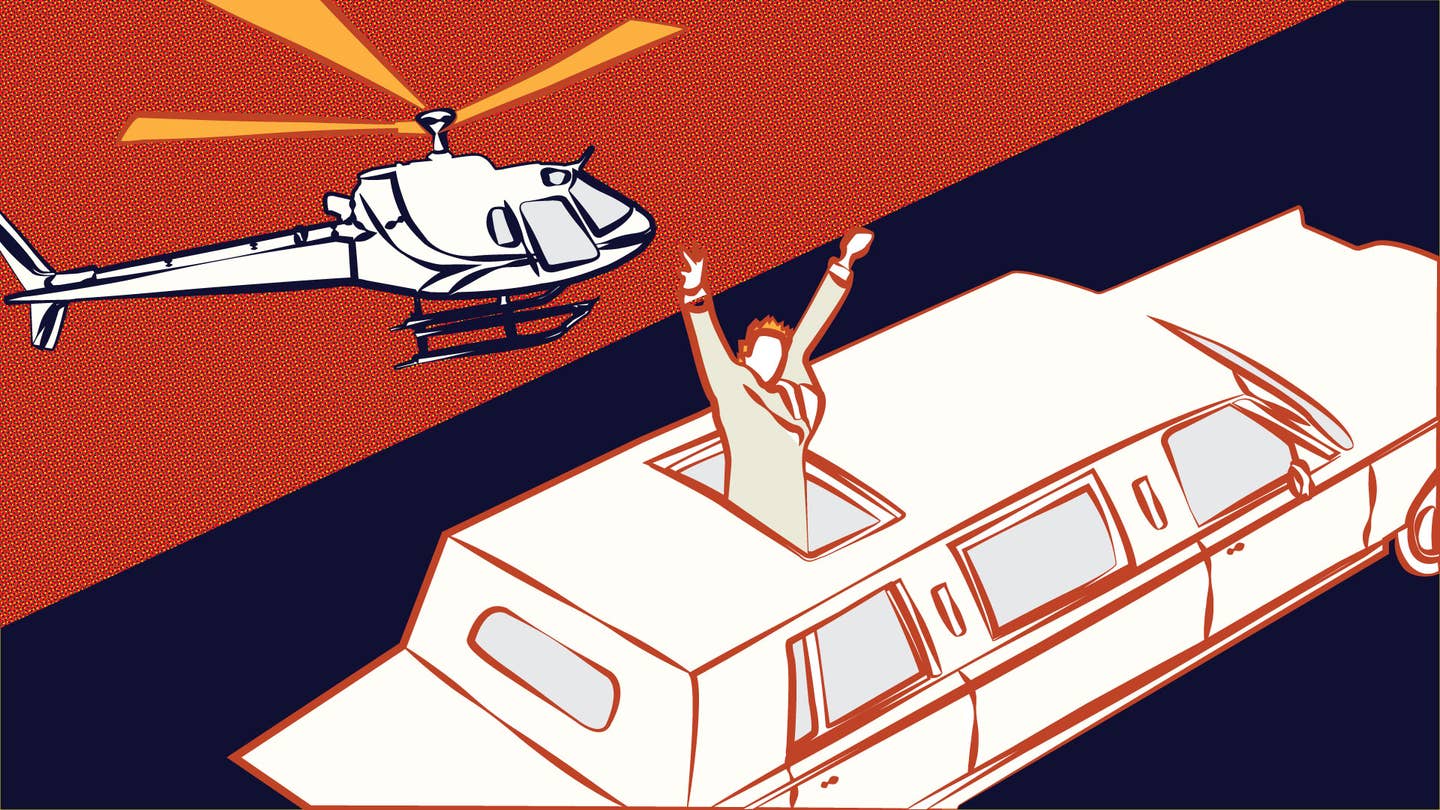 Q: Is there one option on a new car that you’d never ever, not even once, order? – Mrs. Y.R. Yousad, Pelham Manor, NY

A: I am deep into a personal, passionate, years long, ongoing and likely futile war against the sunroof. It is the stupidest thing ever invented. It’s stupider than quilted toilet paper and the Windows Phone—combined. Here are eight reasons why:

1. No one actually uses a sunroof. When you buy a new car, you may try it out once or twice, and then about a week later you forget that it’s even there. If it’s raining, opening it would be insane. And if it’s hot out, it’s just a hole in the roof letting the air-conditioned atmosphere escape. If the weather is perfect, goride a motorcycle, OK? About the only practical use of a sunroof is to monitor law enforcement helicopters tracking you.

2. You should never cut holes in a car’s roof. The unibody structure of most vehicles is such that the roof is an integral part of its strength. Carving out an opening in it is like installing a screen door in an egg. Insanity.

About the only practical use of a sunroof is to monitor law enforcement helicopters tracking you.

3. If you actually do open a sunroof, you’ve seriously screwed with the car’s aerodynamics. Suddenly laminar airflow becomes a turbulent top of additional drag. And despite desperate attempts at mitigating the sound, you’ve created a noisy vortex that almost always makes regular conversation between driver and passengers impossible.

4. It’s something else that will inevitably break. And when it does, it's fiendishly expensive to fix.

5. They weigh too much. Honda occasionally deletes the sunroofs from a car if the additional weight of that roof screws up EPA fuel mileage testing on the dyno. That's right, sunroofs are so heavy they can affect fuel mileage. Think somewhere between an additional 50- and 80-pounds for a normal sedan’s glass panel sunroof. Or between 120- and 200-pounds for those insane “panoramic” sunroofs you can find on luxury SUVs.

6. All that weight is in exactly the wrong place—at the top of the car, where it raises the center of gravity. When was the last time you saw a racecar with a sunroof, huh?

7. They steal headroom. That roof has to go someplace when it’s open, and that’s usually right to where the rear seat passengers keep their foreheads. So you don’t just get a sunroof, you get less utility too!

8. They're too damn expensive. Car companies cleverly bury the cost of sunroofs in “option packages” that bundle together convenience features that often aren’t all that convenient. But Dodge does offer a sunroof as a stand-alone option on the Challenger and Charger for $1,195. So you’re paying nearly $1,200 for a hole in your roof, filled with a heavy glass panel, that makes the car worse when it’s open, and screws up the aerodynamics.

There is nothing good about sunroofs. And I will not stop shouting about this until they are banished.