The company’s first European-built volume EV will roll off the lines in 2023. 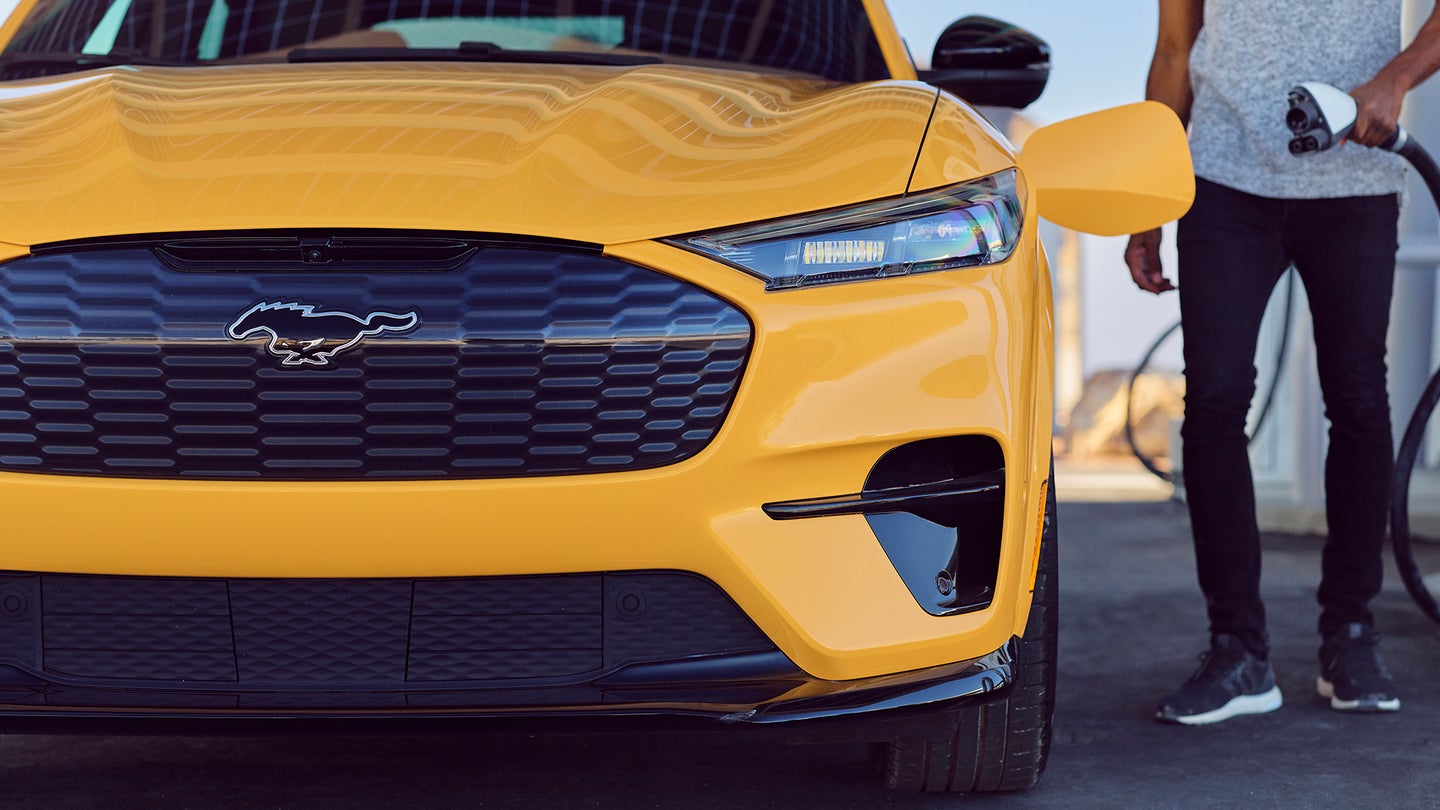 Just like Jaguar Land Rover, Ford's European division is now set to move towards offering an all-electric product lineup by 2030. Ford says by mid-2026, 100 percent of its passenger vehicle range in Europe will be zero-emissions capable, meaning all-electric or plug-in hybrid, paving the way towards its shift to pure EV production just four years later. Next to cars, Ford's commercial fleet will also become all-electric or plug-in hybrid by 2024, with Ford expecting two-thirds of commercial vehicle sales to come from the electrified side by 2030.

As a result, Ford will now invest $1 billion in its new electric vehicle manufacturing center in Cologne, Germany, where the company’s first volume-built, European-made electric passenger vehicle will get into motion in 2023. Ford says the potential for a second electric vehicle built there is now under consideration. On the commercial side, the joint venture with Volkswagen will continue in Turkey, no doubt leading to a whole fleet of silent electric vans and trucks. E Transit, Crafter E, you name it.

In the fourth quarter of 2020, Ford returned to profit in Europe, all while its American base announced that at least $22 billion will be invested in global electrification through 2025. The sum has nearly doubled since Ford's 2019 EV investment plans.

With crossovers and SUVs undoubtedly leading the way, on the American side, one of the most interesting Ford EV proposals has to be the battery-electric F-150 pickup. With or without any Rivian components, if Ford can make its bestseller truck electric to fight the upcoming R1T and everybody else, turning the Transit into battery-electric on the side should be a walk in the park. With this much technology onboard, the company will also continue to work with Google to bring new services to the table for both its commercial and passenger vehicle customers.

While the compact Ford Fiesta still turned out to be the U.K.'s top-selling vehicle in 2020, the significantly heavier

Mustang Mach-E has also landed to become Ford's BEV flagship, now on both sides of the water. Present to future, or apples to oranges?