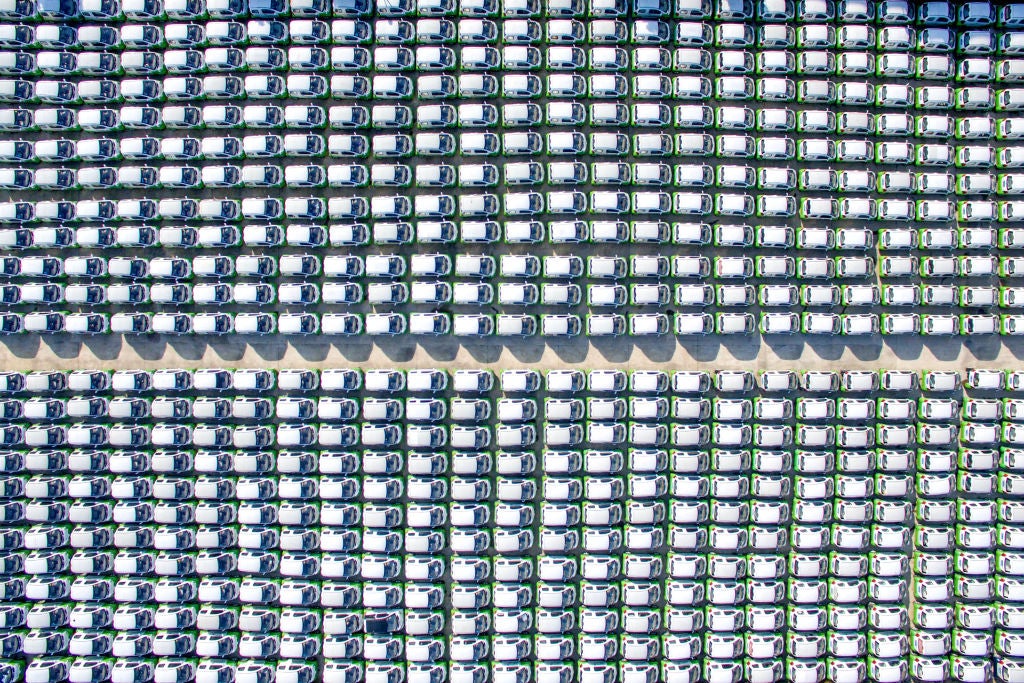 Europe has reportedly purchased a total of one million electric vehicles.According to European electric vehicle sales figures kept by EV Volumes, the million-vehicle milestone was passed some time in June, the most recent month for which it has statistics.

Total EV sales across the continent rose by at least 5,000 per month year-over-year in the first half of 2018, totaling 195,000 vehicles, a 42 percent increase over 2017's volume by the end of June. These sales include both battery-only electric vehicles and plug-in hybrids (PHEVs), which have significantly smaller batteries, but can still be driven some distance on electric power alone. Commonplace mild hybrids use some electric power for propulsion, but cannot travel a significant distance on their battery's charge.

Fully-electric vehicles make up a marginal majority of these sales, comprising 51 percent to PHEVs' 49. Together, they accounted for 2.2 percent of European passenger vehicle market share in June, and 2 percent market share in the first half overall. Total sales volume is projected to reach 430,000 vehicles in Europe and 1,350,000 worldwide at the end of 2018.

Worldwide electric vehicle sales exceeded 1,000,000 units in 2017, which means that if 2,000,000 electric vehicles were sold as of 2016, the globe has already passed the 3,000,000 marker, and Europe contributes a healthy portion of that total. However, Chinese consumers reportedly make up the biggest customer base for electric vehicles, and pushed the Asian superpower beyond the million-sale point almost a year ago. Given its still-growing demand for electric vehicles (579,000 in 2017), China might be in a position to surpass two million by the end of 2018. We'll see if the United States manages to break seven figures before that happens, as is expected to occur in November.

The 1,900-HP, All-Electric Pininfarina PF0 Is Gorgeous—And It’s Coming to Slay Supercars in 2020