The Suzuki Alto was the most produced model at 3,170,000 million units. 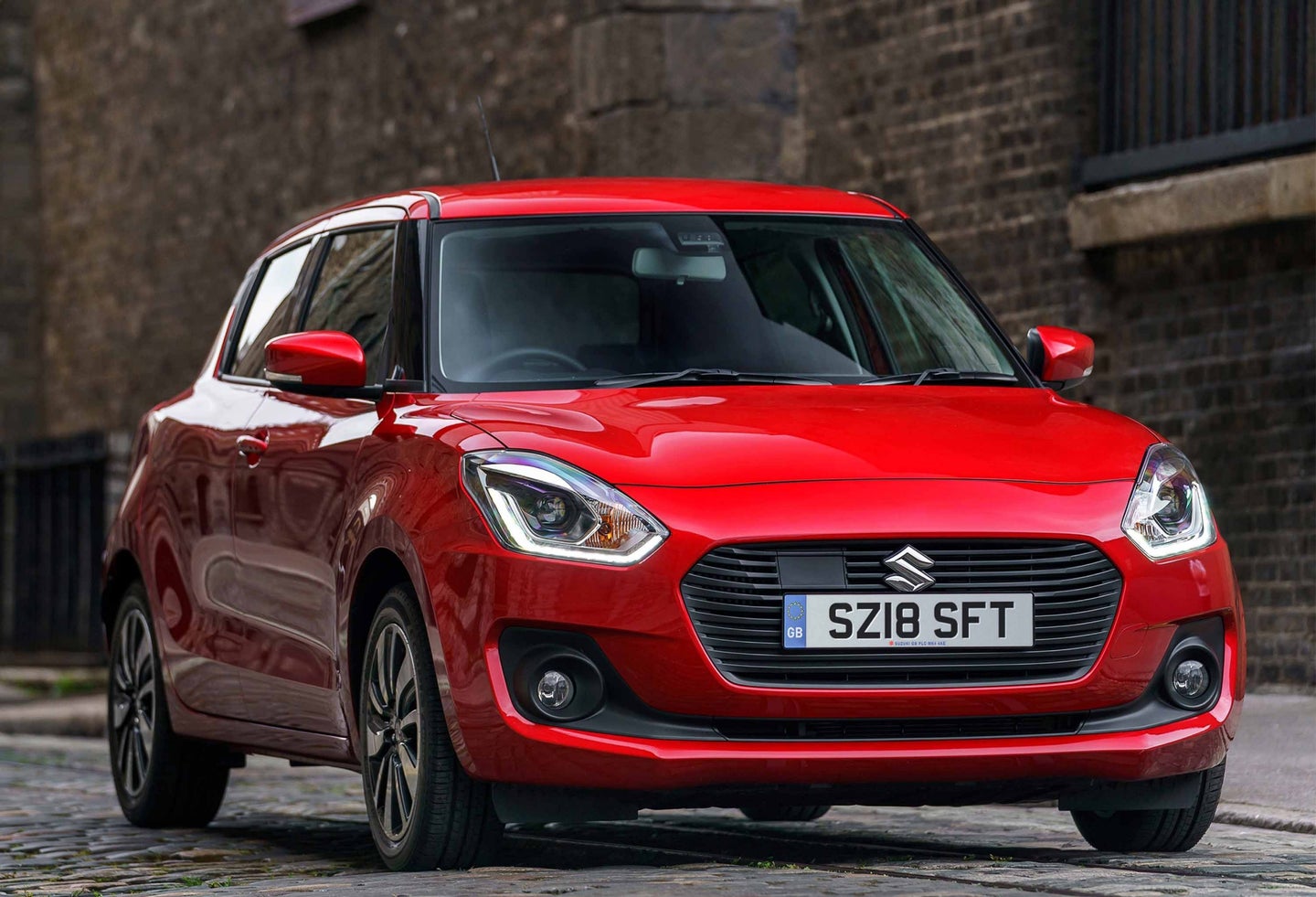 India’s favorite automotive brand and the eighth largest car brand in the world, Suzuki Motor Corporation has just announced the production of 20 million vehicles in India. The milestone vehicle was a Swift manufactured at the Gujarat plant.

India has become the second country, after Japan, in which Suzuki has reached this production milestone, getting there in just 34 years and five months, beating the record of 45 years and 9 months in Japan by 11 years and 4 months. It is also worth mentioning that the journey from 15 million to 20 million vehicles took just over three years.

In total, 16 different models are produced in the South Asian nation including Swift, Dzire, Wagon R, Celerio, Vitara Brezza as well as Baleno.

Today, the Maruti Suzuki plants at Gurgaon and Manesar, and the plant of Suzuki Motor Gujarat—Suzuki’s 100 percent subsidiary—shoulder production responsibilities.