The collapse of Venezuela’s middle class and car manufacturing sectors mean the country’s cars are just getting older and older.

Decades ago Cuba found itself effectively isolated by international sanctions, forced into desperate resourcefulness to keep its automobiles on the road. In the new millennium, the process is repeating itself in another Latin American country now, Venezuela, where people are barely able to hold their cars together as a result of sanctions and economic downturn. Some of the causes of Venezuela's car crisis echo those facing U.S. drivers, raising the question as to whether Venezuelans' difficulties foreshadow hard times for U.S. drivers.

Visiting the Venezuelan capital of Caracas this month, The Associated Press spoke to car owners and mechanics to understand the plights of locals who struggle to maintain their cars—never mind replacing them. The country's economy fell apart over the last decade for myriad reasons, almost wiping out its middle class, and leaving a typical monthly salary in the range of just $53. Domestic vehicle manufacturing ceased, with Venezuela reportedly building just eight trucks and zero cars in 2021, down from 172,000 in 2007. Importation has slowed to a crawl, with 1,886 light vehicles reportedly sold last year, twice the number sold in 2020, but less than one-half of 1 percent of the 237,675 reportedly sold in 2007.

New cars and money to buy them are so hard to come by that Venezuelans' vehicles are aging and degrading because they often can't afford to repair them either. That leads to roads full of old, unreliable vehicles, and DIY repairs and emergency maintenance by the roadside a common sight. Those who rely on their vehicles for work, like Argenis Ron with his 1983 Chevrolet C-10 pickup, are forced to shell out for maintenance whenever something goes wrong, no matter how big the problem.

"When the mechanics ask for parts—the truck asks you—you have to buy them," said Ron, whose mileage—and mechanical wear—has increased with the lift of COVID precautions. "One cannot refuse because the truck is a resource to make money."

"[At least] it's not like the current cars that have a computer and have a lot of things at the system level," he added. "I say that [old trucks] are trustworthy and more reliable because they use nothing but gasoline and water."

One of his countrymen, Eduardo Ayala, recently had to take his 1999 Nissan Sentra in for extra service because his month-old distributor, from a no-name brand, had prematurely failed. That wouldn't have been a problem if he could afford a better part.

"It wasn't that I chose that car, it was that I had the money for that car," Ayala told the publication. "I would like to buy a [Suzuki] Grand Vitara, at least a 2005, [but] you also have to adjust to your economy as much as you can."

Brake specialist Emerson Ramirez added that he often sees drivers deferring maintenance to the point of failure, with cars coming in with broken brake pads and scored rotors. Often, he has to compromise on his labor costs just to secure work from customers facing equally hard times.

"They put off doing the brakes in the front because their budget is not enough," Ramirez said. "And, well, we negotiate with them. We negotiate the labor costs because...if he doesn't get the work done, we don't earn anything."

The state of the nation's cars has been in a crisis since well before the global pandemic, with NPR reporting on similar trends back in 2017. Looking at Venezuela's situation from afar, though, it's hard not to see similar scenarios with many car owners in the U.S. Our middle class is shrinking, and problems with parts supply are driving the cost of maintenance skyward, well out of reach of working people. It's one of the reasons why the average age of our cars is the oldest in history. The situation may yet only be complicated by worrying inflation, high gas prices, and the increasing rarity of skilled, affordable mechanics.

Sure, wages aren't as poor as they are in Venezuela, but it's starting to look like owning a car is no longer the symbol of personal freedom it once was. Instead, automobiles are becoming costly lifelines to a society that all but requires their ownership for participation. Perhaps it's time we rethink how we get around, lest we end up bodging our cars together like Cuba and Venezuela? 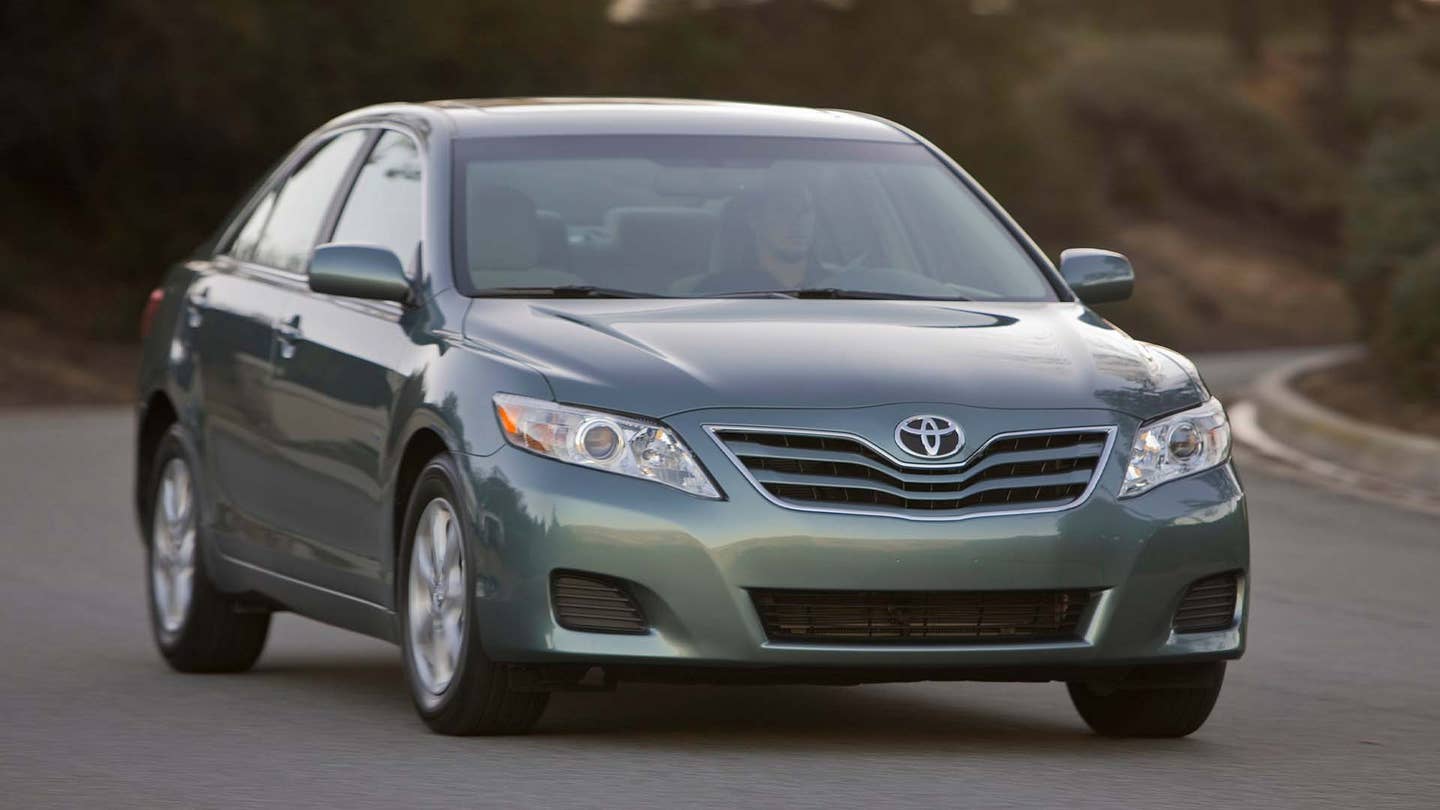 Average Car Is Older Than Ever Thanks to High Prices, Low Supply

New cars can be hard to come by, and even though used ones are still expensive, they’re some people’s only option. 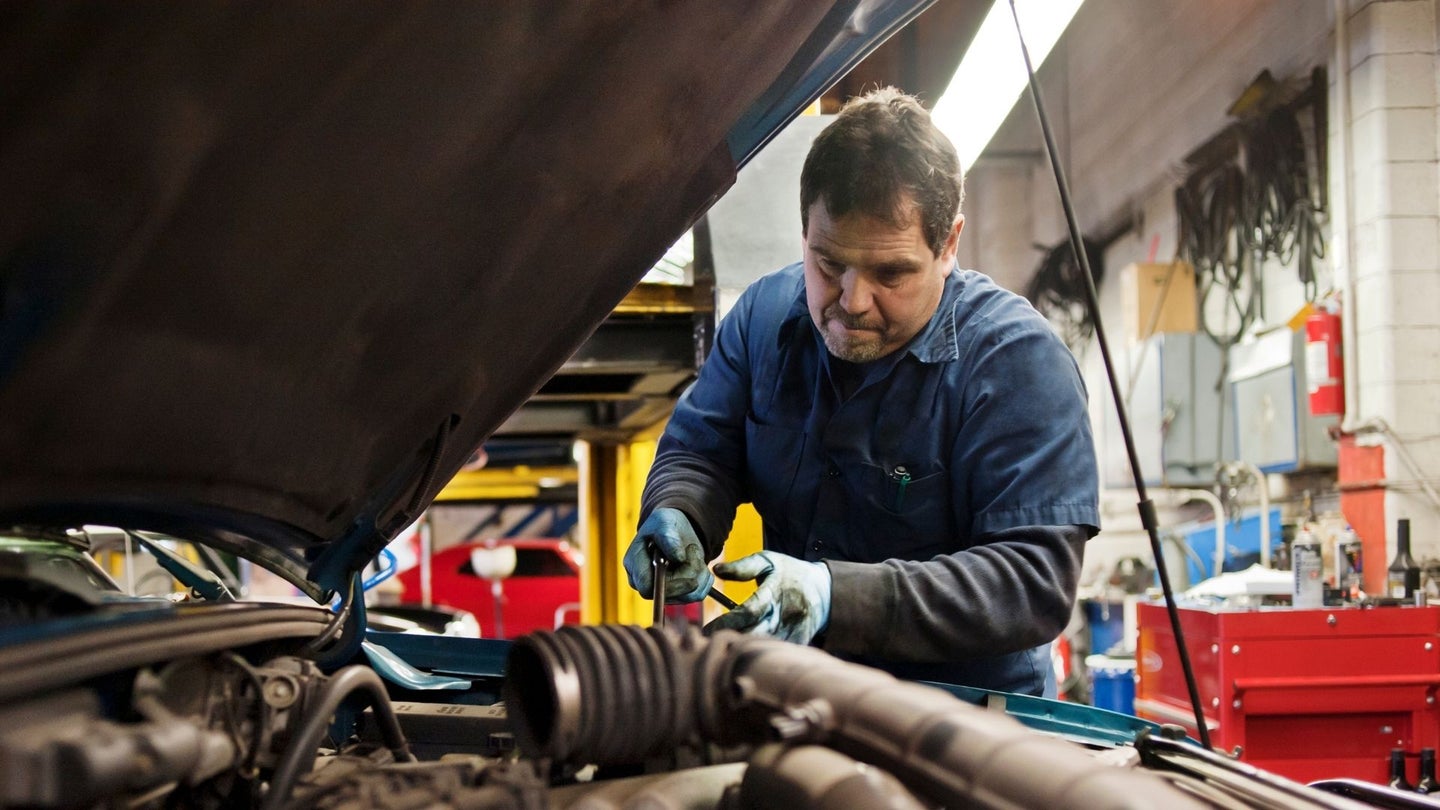 Meanwhile, auto shops are frustrated with the lag and resulting customer service issues. 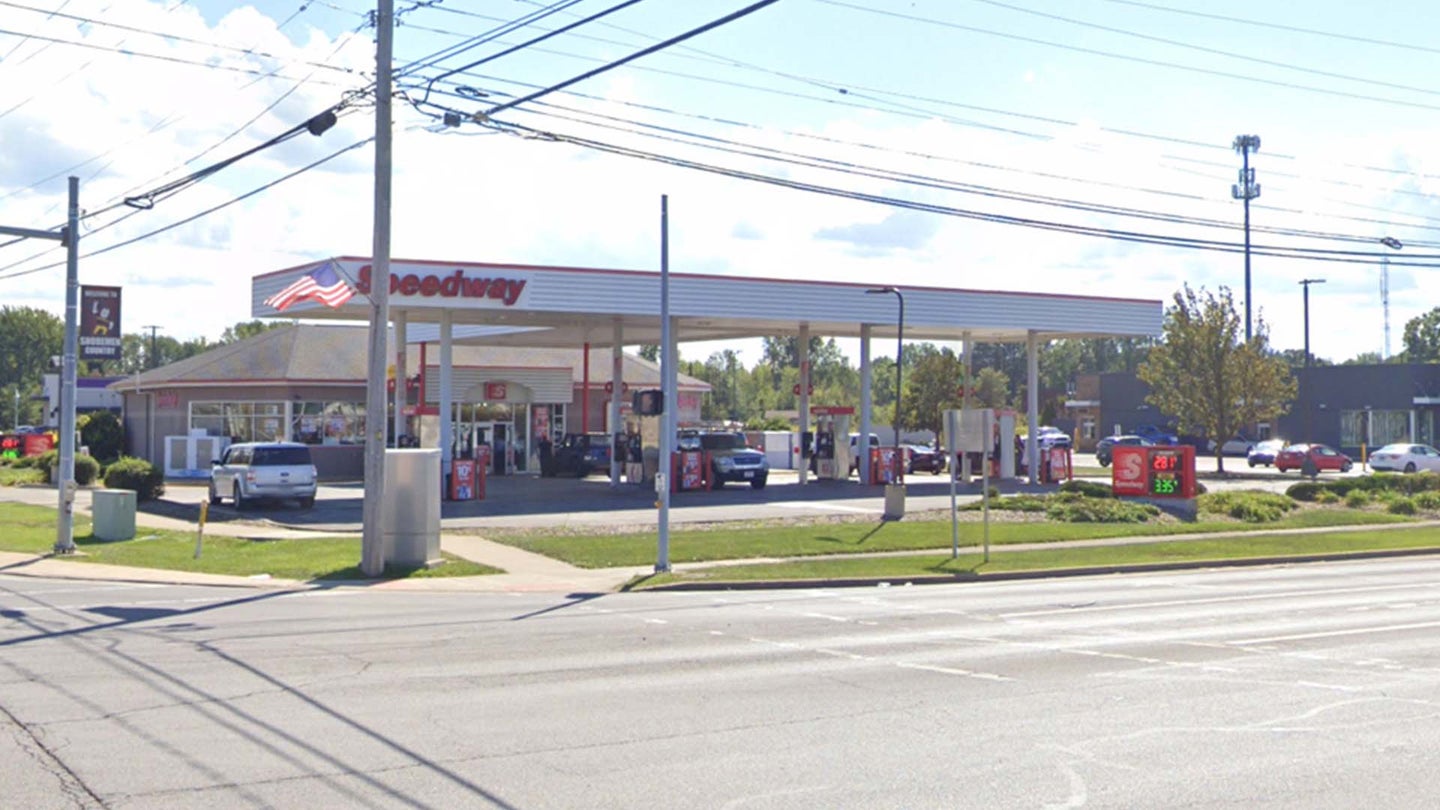 Locals are fielding repair bills of up to $1,600 after shops say the gas might’ve been mixed with diesel.