With the prototype due to be crash-tested, Mate Rimac decided to have some fun beforehand.

Hypercars are most commonly seen slowly pulling into car shows or being photographed under lights. Every so often, someone might take one out to a track or a mountain road, but they generally live quiet, coddled lives. Rimac, however, had a Nevera prototype kicking around that was due to be crash tested. Before its date with destiny, it was decided to take the Nevera out for a quick spin in the dirt.

The Rimac Nevera is Croatia's latest electric hypercar, boasting a ridiculous 1,914 horsepower and a 0-60 time of 1.85 seconds. It will even pull an 8-second pass in the quarter mile. With its low ride height and track-tuned suspension, it's not exactly the first car you'd pick for rallycross antics. However, with the prototype designated for destructive crash tests in the near future, there was little to be lost by hooning the hypercar on the dirt.

With CEO Mate Rimac at the wheel, the results are as you'd expect. The car picks up plenty of mud, dirt and leaves as it slithers and slides on the loose surface. Much of the driving occurs on the construction site for Rimac's new campus. The €200 million facility in Zagreb, Croatia will become the production base for all future Rimac models. However, for now, it's a largely-flat dirt skidpan for the Nevera prototype to tear around.

The good news is that the Nevera actually holds up well, with no disasters like the front bar getting ripped off or the car beaching itself over a hump. It's oddly calm watching the quiet electric motors whizz the car around on dirt, with the scraping of the rough surface very audible without a screaming engine to dominate the soundtrack.

It's not something you'd typically want to do with a hypercar, with rocks and bumps likely to damage the carbon body panels due to the limited ride height. Ideally, you'd jack up the suspension and fit mud tires for a Safari-type build, but that requires more work to pull off. But, given that this particular prototype was due to be smashed up anyway, it makes sense to take it out for a bit of fun beforehand. 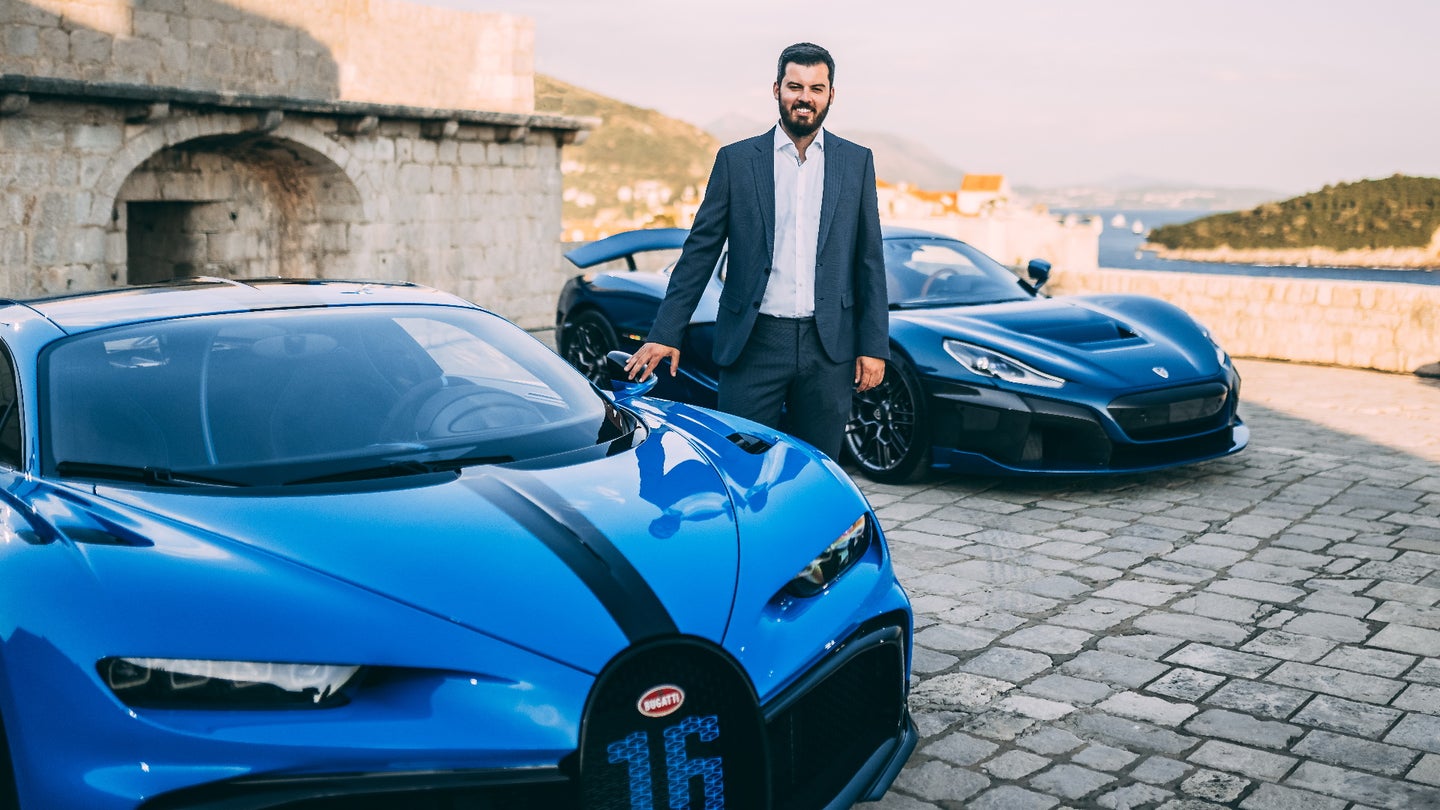 The newly formed Bugatti Rimac will be headquartered in Croatia. 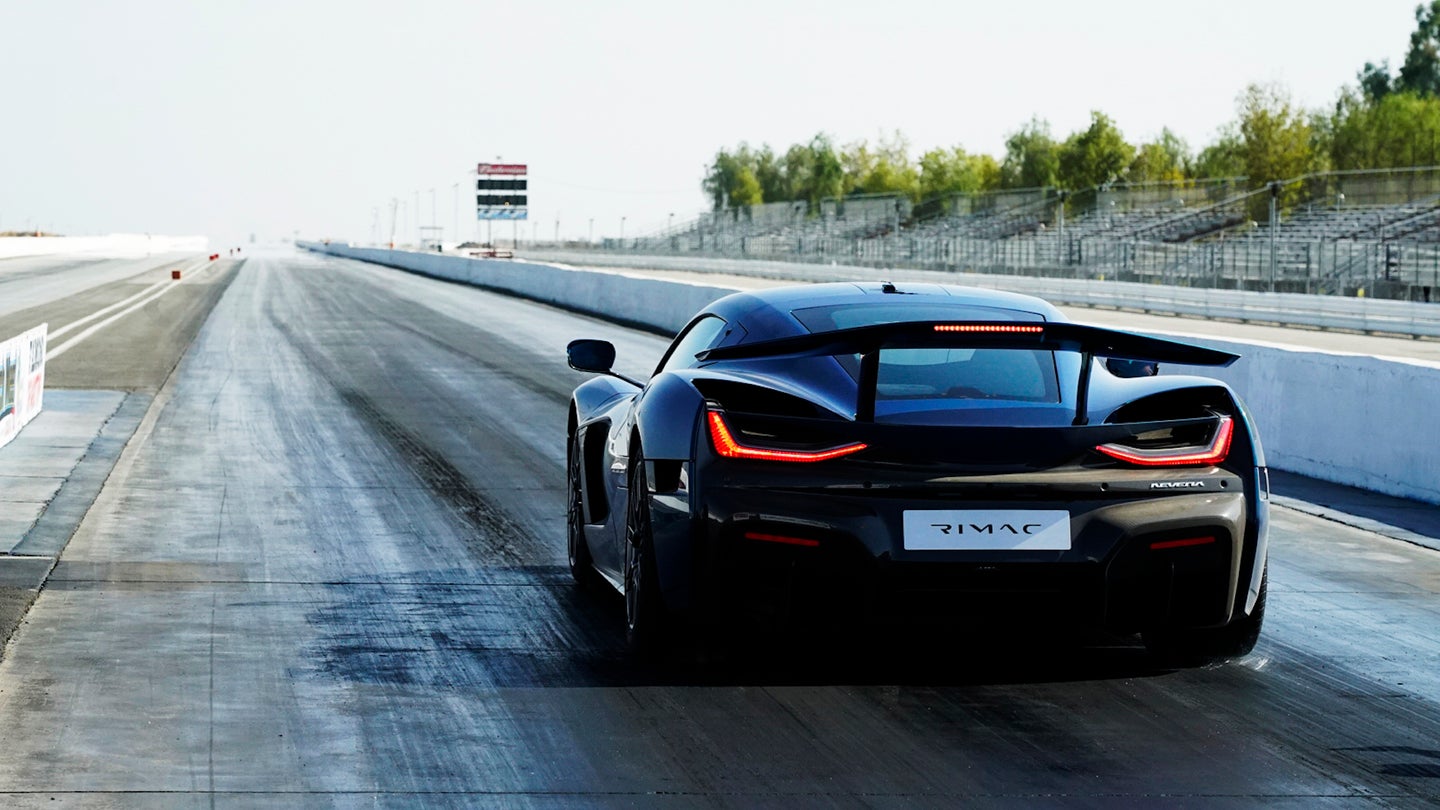 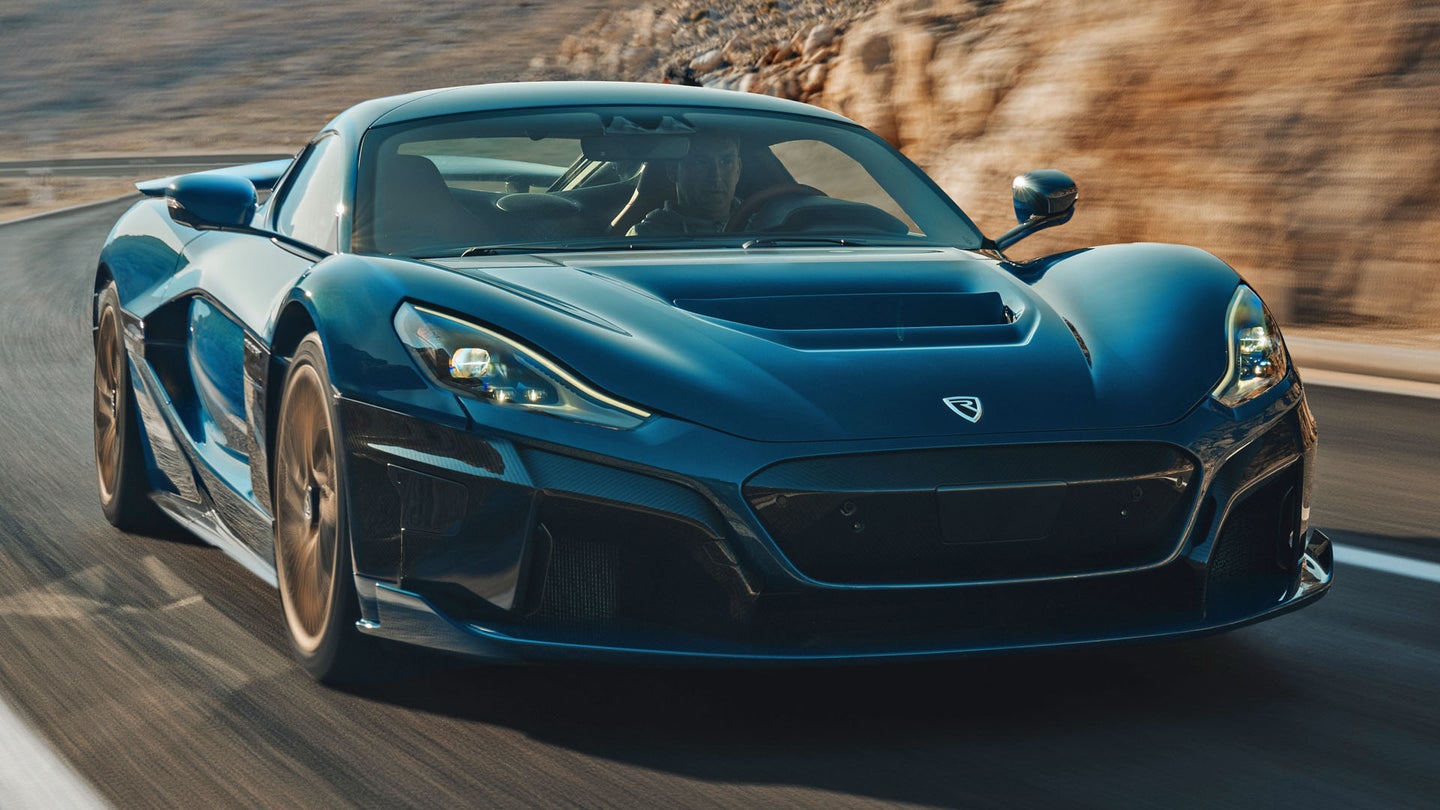