No parts for your American cars, plenty for your Soviet cars? No problem. 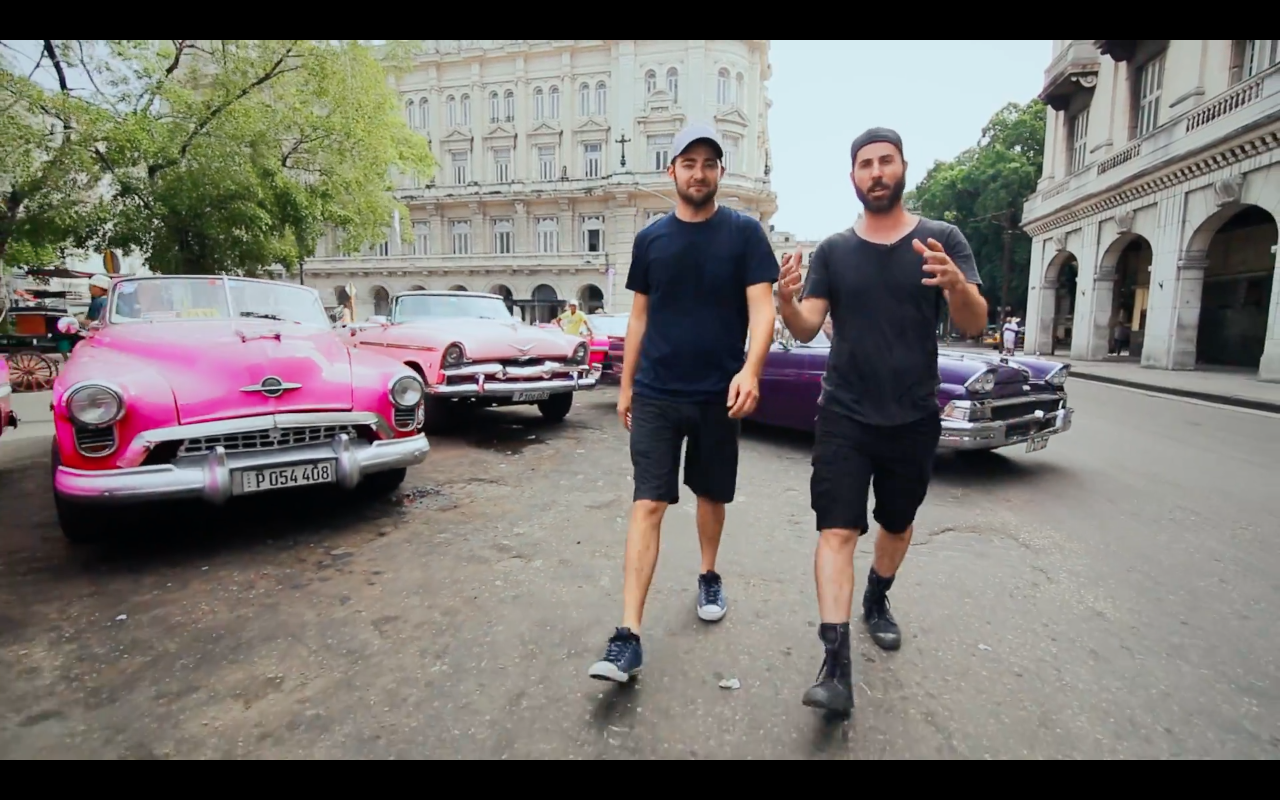 YouTube channel Mighty Car Mods has never been short on content, or cars to modify, as the name suggests. They started out small, with fixes for their Daihatsu Cuore kei car, affectionately referred to as the Blue Turd. As their popularity grew, the channel released tutorials on bigger projects like vinyl wrapping, paint work, and engine swaps. Their success has taken them from their homeland of Australia to far-flung locales like the United States, Japan, and now, Cuba. In Cuba, they filmed a mini-documentary on the exotic Cuban car world, known for its eclectic mix of dubiously maintained American classics, dubbed Yank Tanks, and Eastern Bloc iron imported to replace American cars that could no longer be maintained after the country was barred from importing from the United States.

Cuba, ever resourceful, took to using cheap Korean diesel engines from Kia and Hyundai when the tired original blocks and heads of American engines could no longer be machined back into spec due to warpage or cracking. The first car they feature in their documentary, a coveted Chevy Bel Air, had to abandon its original 4.3L V8 in favor of a more modern Toyota diesel truck engine. They later drive a Polish-built Fiat, which, though it sounds like a disaster, proves endearing, like an awful memory best not forgotten.

The two Aussies also interview a local mechanic who did some work with the production for the upcoming film that will bookend the F&F series, The Fate of the Furious. He espouses the virtuous pride of Cuban car culture, in which the car you own matters little. The pride comes from owning, maintaining, and driving what many Cubans see as more than an appliance, more than a hunk of rusting metal from a foreign land—it is in many ways a family treasure; an heirloom.

Maybe Marxism has seeped into their car culture, which may not be such a bad thing. Cuban pride in hardiness and effort should be their next major export.

How to Fly to Cuba From America Right Now

Without routing through another country first.