Do You Know Where Your Bike Is? The Monimoto 7 GPS Tracker Does

Your bike left without you, find it on the app. Every motorcycle rider has faced parking dilemmas. Picture this: You’re out riding, and start to get hungry, so you decide to stop and grab a bite to eat. However, you can’t just stop anywhere. The last thing you want to do is leave your bike someplace sketchy where you can’t keep an eye on it, in case somebody with a flatbed decides to get the better of you.

The Monimoto 7 is potentially an innovative little device that’s designed to give you peace of mind with a low-profile and compact GPS tracker that connects to your smartphone. Should someone decide to “borrow” (read: steal) your bike, the idea is that you’ll immediately know. Then all you have to do is follow the trail of alerts to track it down and recover your baby—with the help of the local authorities of course.

At a price point of $199, this isn’t the most affordable GPS tracker out there, nor is its yearly subscription a great selling point at $49—which is about $4.08 a month. That's still cheaper than some other trackers, but it’s $49 on top of $200 after tax and for what the Monimoto offers, and doesn’t, it’s a hard pill to swallow.

When it comes down to it, you are simply paying an initial expense and a monthly fee to know where your bike is and if it moves. If you’re in an area where security is necessary and you can’t lock your motorcycle up at night, and are willing and able to pay the fee, the Monimoto M7 GPS track might be a good investment to protect your bike.

I’m just not sure the price warrants the features, or rather lack thereof. Let’s go through the ins and outs and you’ll soon see what I mean.

The tracker comes in a nondescript envelope, with a brown cardboard box inside. Open the plain box and you’ll find a black and blue product box. As someone who is a tactile person, I appreciated the velvety feel of the black and the slick smoothness of the shiny blue. On the bottom of the box, there’s a tamper-proof sticker that you’ll need to cut off and you’ll find everything neatly packaged inside.

Each tracker comes with everything you need to get started, including the tracker, two double-A batteries, a key fob, CR2450 battery, two zip-ties, an app product card, and printed instructions. The quality of everything feels really nice and installs confidence that this tracker will stand the test of time.

Good: This GPS tracker is simple to install and accurate.

Bad: It could have more features and customizable settings.

The biggest advantage of the Monimoto 7 is that it’s simple to install and use. It doesn’t require you to hardwire it in, which gives you more freedom in how/where you install it, and downloading the app isn’t rocket science. Add the app to your smartphone and follow the on-screen steps, that’s it.

And because it doesn’t hardwire to your bike, there are batteries to power both the tracker and the key fob. Unlike other similar trackers, the batteries for the Monimoto 7 are supposed to last up to a year which makes maintenance minimal.

When using your GPS tracker, you’ll find the app to have a clean design and intuitive interface and it’s easy to confirm the status of the tracker and check your alarm alert history. When you tap on the alert history, a new screen opens and shows you on a map your location and the bike’s location. The only area that could be better is the settings screen as it feels like there should be more settings or adjustments available.

This GPS tracker was easy to install and get operational, as the square shape of the tracker and included zip ties made it easy to find an installation location. I chose to put mine under the seat since it was an easy place to get to and it fit nicely, however, I would have no problem finding more hidden places if I planned to use this device long term. I installed it on my Kawasaki ZX-14 and would have had no issue finding a suitable place on my husband’s Suzuki GSX-R 1000 either. The only people that might have an issue are those with naked bikes, who don’t have the fairings to hide it.

To test the app, my husband and I took a Sunday cruise to our favorite ice cream shop about ten miles from home and 2.5 miles from Interstate 75. I settled in with a scoop of chocolate bacon toffee and handed the keys to my bike over to my husband. We agreed that I would stay with his bike in the parking lot while he would ride mine out to I75 and back. The road he would ride had a speed limit of 55 and minimal lights to make it easy for him to get some distance.

The responsiveness and accuracy of the tracker and the app are impressive. I received a call and a notification before my husband made it out of the parking lot. And the notifications came in exactly five-minute intervals with the map showing his location. When he returned, I received an “all good” notification as he was riding up to me. I liked that I could go back and see every update from him “stealing” my bike, which would make it easy to share with authorities if it were really stolen.

My biggest problem with the Monimoto 7 is that I can’t open the app and see where my bike is any time I want. Yes, I saw it when my husband drove away, but the only time you have access to the map is when it is in alarm mode and giving you a location update. You also can’t change the armed update intervals.

Five minutes sounds like a short time period until you’re standing there actively waiting for an update or frantically searching for your motorcycle. Even though I love and trusted the person who was riding away on my bike, I found the five minutes in between pings to be a long wait.

I can’t imagine how nerve-wracking those intervals would be knowing someone is riding away on my sportbike, especially when I live ten minutes from Interstate 75, where they could easily hit over extra-legal speeds and be very far away in a short amount of time. It would be an endless chase following five-minute pings until the bike is stationary long enough for you to catch up.

Another frustrating feature is the settings screen in the app, as it only shows you some of the settings. You have to manually connect via Bluetooth to the tracker in the bike to adjust the rest of the settings and that means standing within 10 meters (that's 32 feet for us Americans) of the bike.

Finally, the round, flat shape of the key fob is a problem for me. It ended up clanking around and getting in the way when I had the key in the ignition. It’s even more frustrating when you read the user manual and find out that this sort of movement shortens the key fob’s battery life. Maybe this is just an issue with my particular bike, as my husband’s GSXR has more space and didn’t have the same issue when I tried the key fob on his keys.

Our Verdict On the Monimoto 7 GPS Anti-Theft Tracker

The Monimoto 7 is nice because it’s reliable and accurate. But the purchase price and monthly subscription fees seem a bit high for the lack of features. And while it offers basic location tracking and historical data, it doesn’t offer live location checking whenever you want, which means someone could still come up to the motorcycle, pick it up, put it in the back of a truck, and bolt with it, though the tracker will alert you when it determines suspicious movement.

While it is easy to install and the app is user-friendly, it doesn’t seem to match the same quality as other comparable trackers. If you’re looking for complete peace of mind while you’re out riding, look elsewhere.

The Drive’s editors aren’t psychic, so to answer other frequently asked questions, we scrolled through Google’s "People also ask" box for anything that may be lingering in your heads.

Q. Does Monimoto work in USA?

A. Yes, the Monimoto 7 has an embedded eSIM card. It only works in the US Network coverage. It comes with two free months of service and then requires a yearly SIM card subscription to continue service.

Q. How does a Monimoto GPS tracker notify the user in case of movement?

A. When the tracker is armed, it will notify you through the app and the phone number associated with your account. You will receive a phone call, text message, and app notifications.

Q. How long does the Monimoto battery last?

A. This GPS tracker uses two batteries. There are two Lithium AA batters in the tracker on your motorcycle and a CR2450 battery in your key fob. The batteries drain faster in alarm mode but should last about 10 days or 500 locations. The Monimoto app will notify you when the battery falls below 20 percent. Unfortunately, you cannot recharge the batteries in your tracker.

Q. How much does a tracker reduce your insurance?

A. Typically, people see a 10 percent reduction in their insurance premiums, depending on the cost of the insurance. However, some insurance companies only offer a discount when the system is professionally installed.

The Drive independently evaluates gear by putting products in the hands of subject matter experts. The products we test may be purchased by The Drive, our staff, or provided for review by a manufacturer. No matter the source, our testing procedures, and our assessments remain free from third-party influence.

Let’s Talk: Comment Below To Talk With The Drive’s Editors!

Your input and commentary are invaluable as we continue to grow our Guides and Gear section. Please give us your opinion in the comment section below, shout us out on Twitter or Instagram, or email us at guidesandgear@thedrive.com. 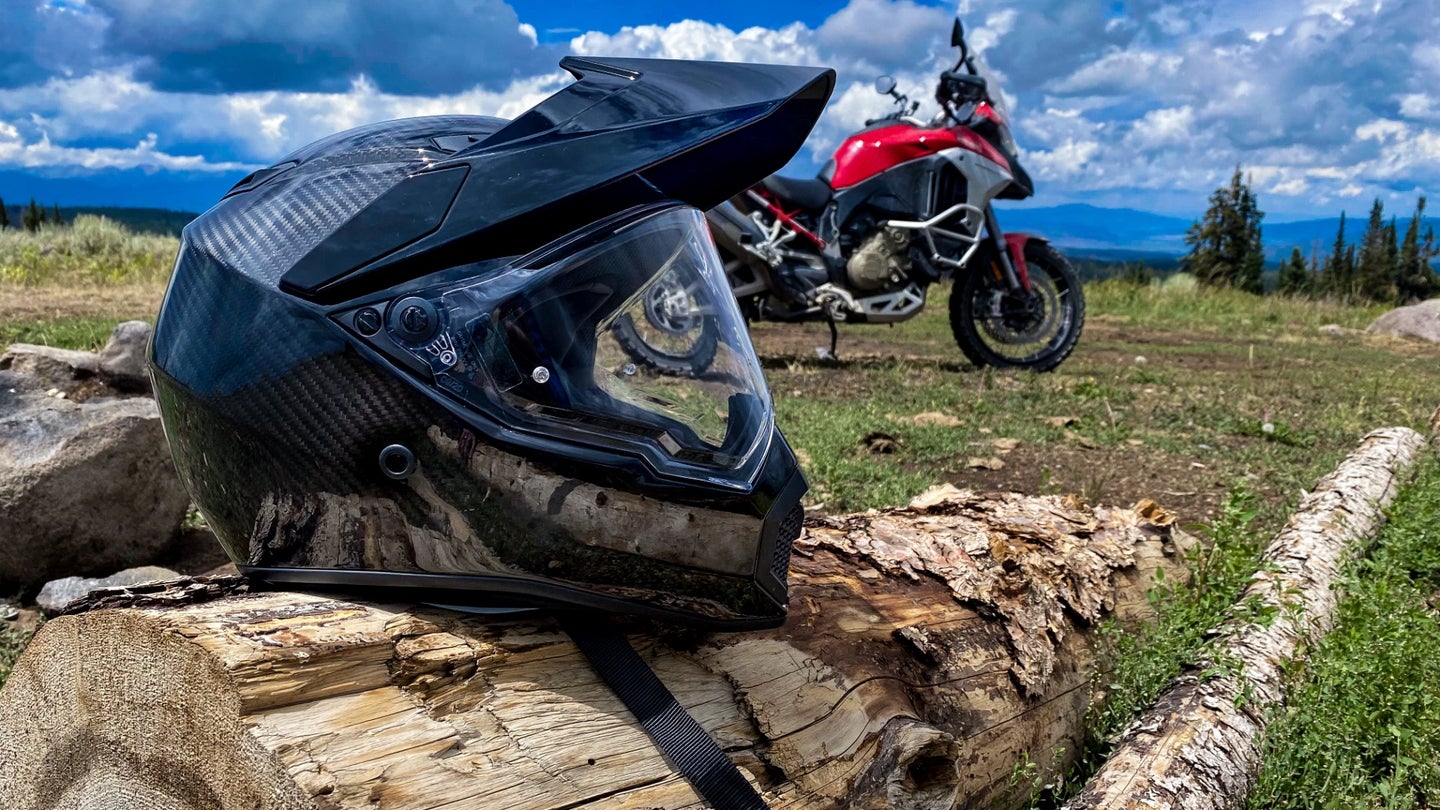 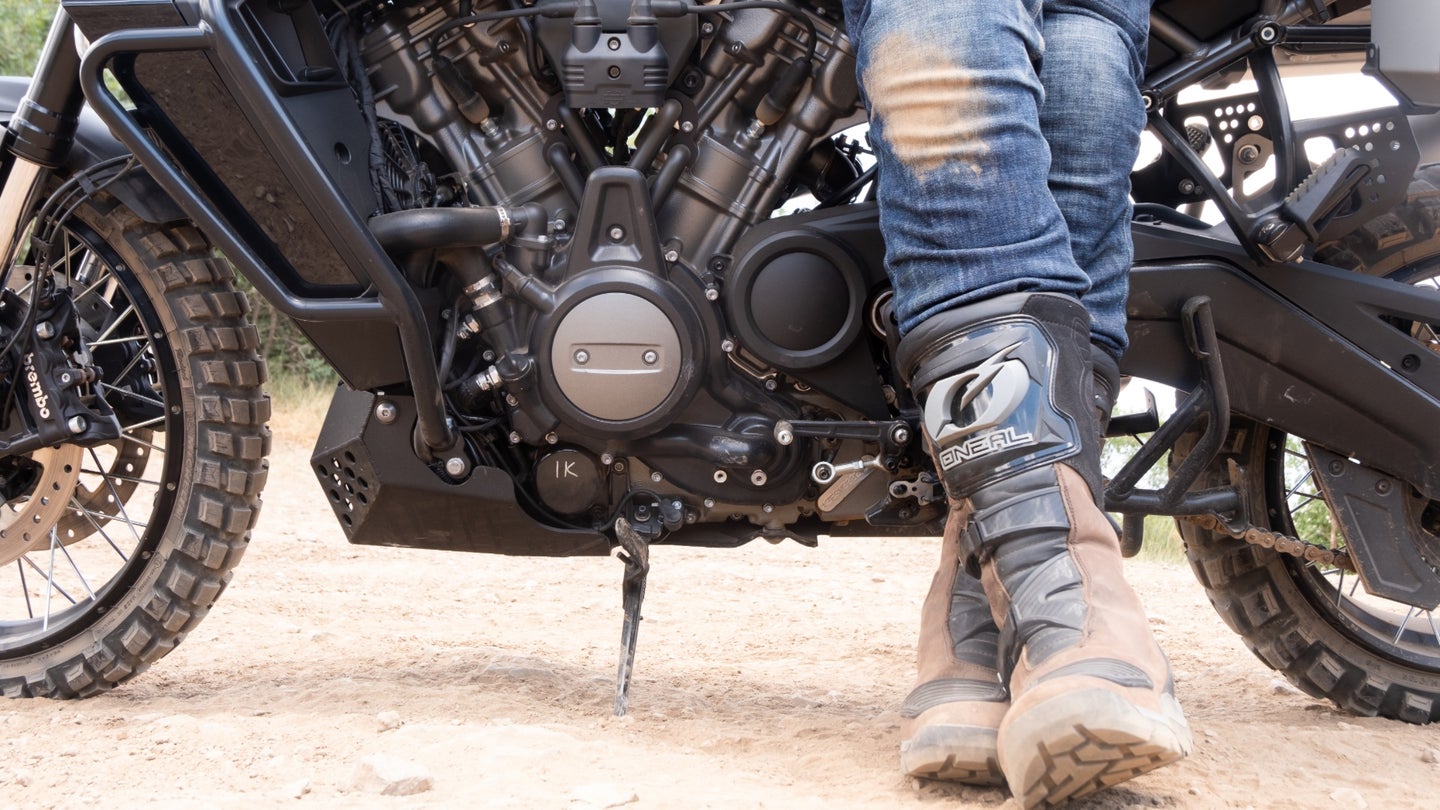 I crashed, so you don’t have to. 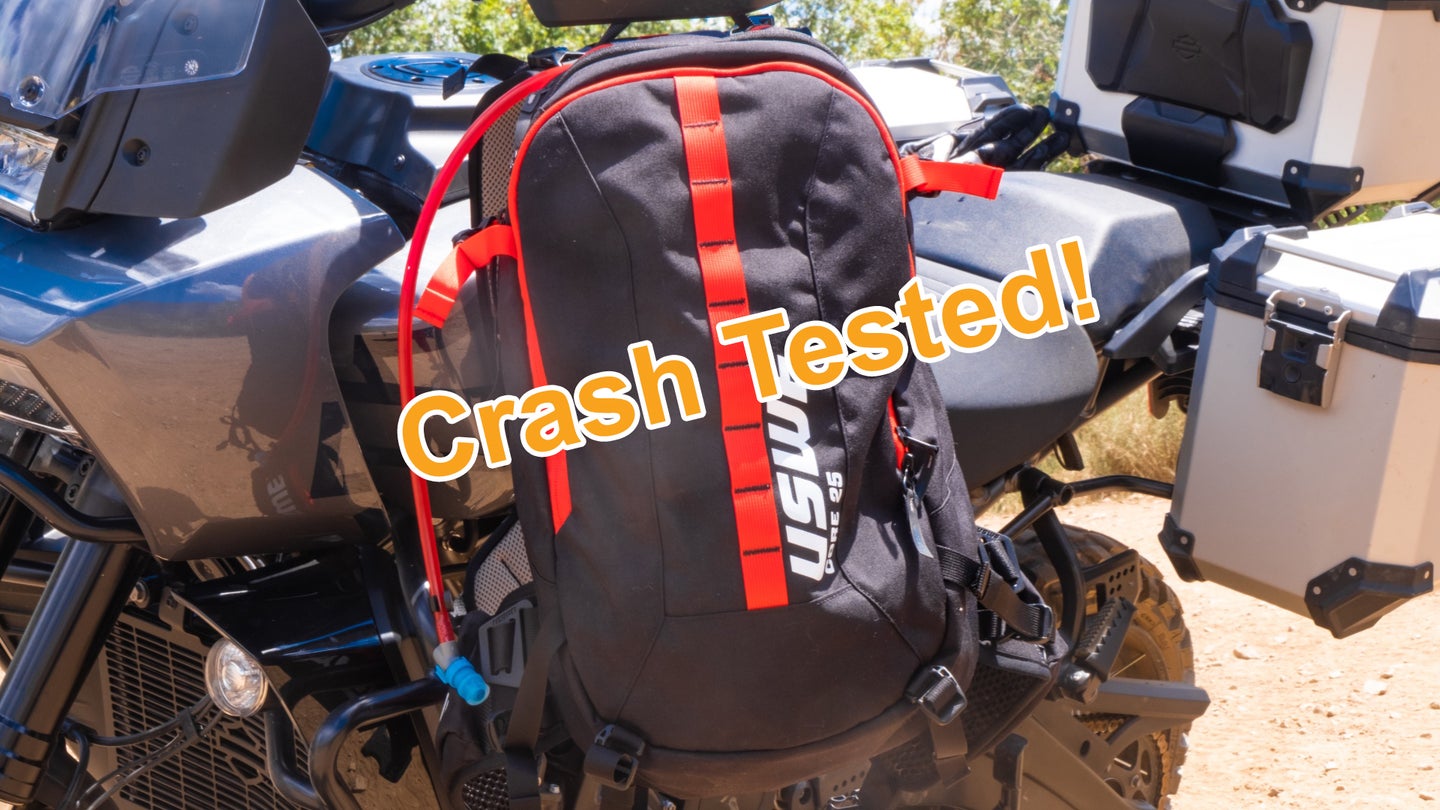 Ask us how we know.