App founders say the world is "poorly addressed" and they have a better solution. 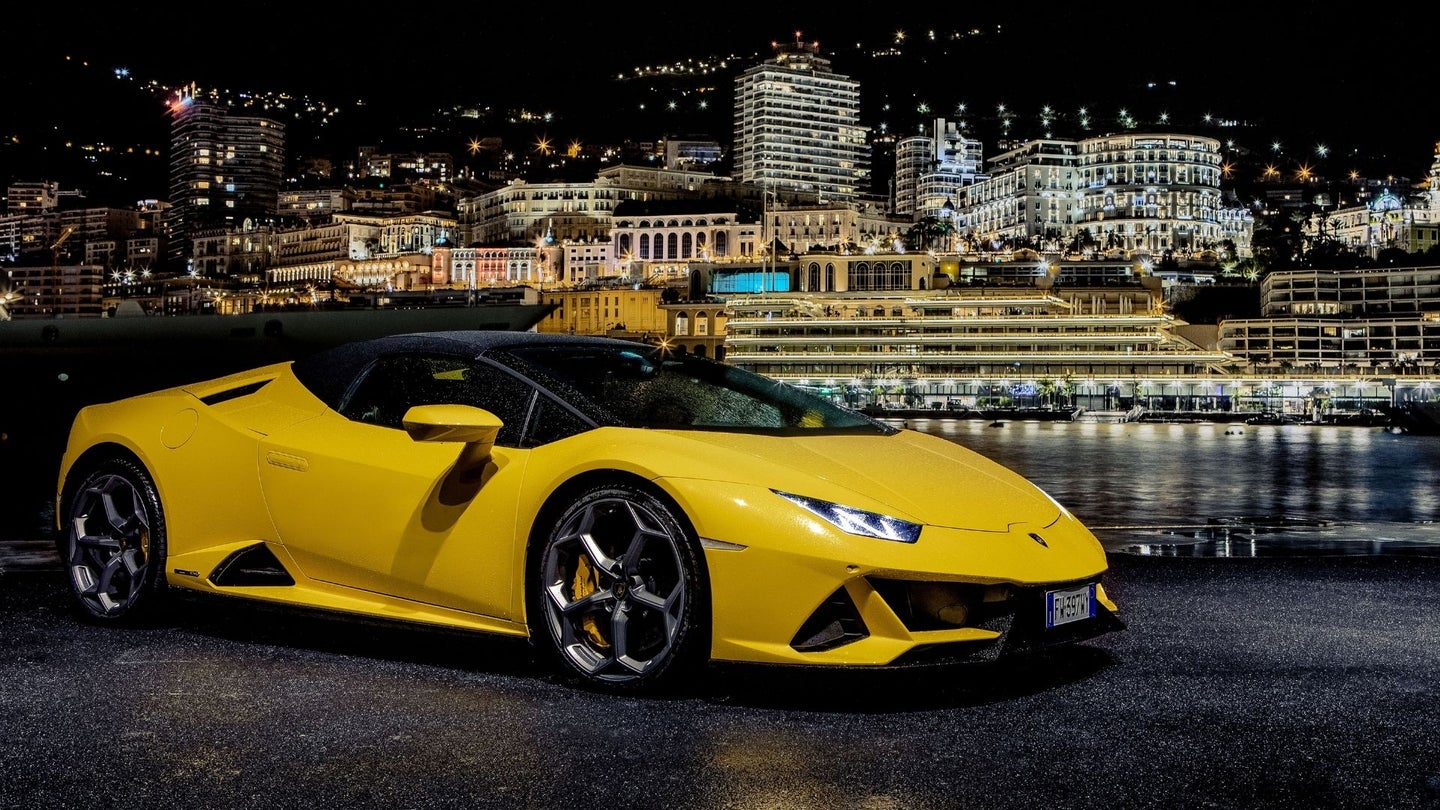 I can tell you three things about Atlanta roads after living there for a decade. One, nobody pronounces “Ponce de Leon” properly. Two, you absolutely do not want to be on Highway 285 or 75 at rush hour. And three, there are about fifty versions of streets that include the word “Peachtree”. That last one is exceptionally problematic, as you might be looking for an address at the corner of Peachtree Boulevard and Peachtree Street… or is it Peachtree Drive or Peachtree Parkway? Confusion leads to ugly strings of expletives you may not want the kids to hear.

London-based what3words believes it has an answer to that problem with its app that divides the world into 57 trillion squares, each three meters squared (ten by ten feet). Each square is assigned a random three-word string (for instance, one of my favorite coffee shops in Austin sits on about 10 of these squares, and one of the is labeled “flame.weekends.returns.” Lamborghini liked the idea so much that as of model year 2022, every Huracán will integrate what3words into its nav system, enabled by Amazon’s Alexa system.

“When you look at it objectively, the world is poorly addressed,” says Giles Rhys Jones, chief marketing officer at What3Words. “Even if you have street addresses there is still ambiguity. For instance, there are 5 Broadways in New York. In the UK, there are several Church streets. If you say ‘bring me to Harrod’s’ it will drop you in the middle of the store.”

Other automakers are already using what3words; for example, to activate it in a Mercedes-Benz model, you’d say “Navigate to what3words” followed by the three words. Triumph motorcycle owners can use it in the Triumph app. Lotus added it to its in-app charge point map, and Ford also uses the geocoding company in its Sync 3 system.

A random algorithm creates short, memorable keywords; the longest has eight letters and the shortest have two-letters. The company says using a three-word phrase is easier than reciting a full address and allows navigation to places that don’t have an address, like a particular entrance of a stadium or a rural area. If a user is at a crowded car show or amusement park and trying to find friends, it is theoretically much easier to say “meet me at party.at.five” than “Um, I’m standing near the woman holding a banner with a monkey on it and there’s this guy next to me with a green shirt on”.

With 40,000 words making up 64 trillion three-word combinations, there is a set for every place you step foot, even if it’s in the middle of nowhere. It seems like the ideal tool for emergency services, especially for rural folks. However, some complain that words are too easy to mix up or to be misheard on an 911 call, especially when the caller is ramped up on adrenaline from dealing with a stressful situation.

"We are finding there are a lot of spelling issues, which might be from when locations are given to the emergency services. Local accents have also been a problem," Mark Lewis, the head of ICT at Mountain Rescue England and Wales, told BBC.

A group of four tourists were reportedly saved because of this app in the middle of a blizzard on one of the highest peaks in the U.K., Ben Nevis. This ill-prepared group, according to KDKA News in Pittsburgh, was located by Scotland’s Lochaber Mountain Rescue Team used the app to find the tourists.

Hopefully, this is the gateway to improved wayfinding and will lead to more innovations overall.

Got a tip? Send the writer a note at kristin.shaw@thedrive.com.