Average Car Is Older Than Ever Thanks to High Prices, Low Supply

New cars can be hard to come by, and even though used ones are still expensive, they’re some people’s only option.

Last year we reported that the average age of cars on American roads was older than it had ever been. Now it's time to report that again. For the fifth consecutive year, the typical car you'll find running down your street is getting older, rising to 12.2 years on average.

According to S&P Global Mobility, the average age of U.S. road cars is now putting them way back to 2010. The Ford F-150 reliably topped sales in America that year because, well, it's the F-150, but the Toyota Camry put a mid-size car in the second-place slot. In third place was, you guessed it, another truck—the Chevy Silverado 1500.

Average obviously doesn't mean that there aren't a lot of older cars out and about, though. Two years ago, 25 percent of cars on U.S. roads were already over 16 years old and it's reasonable to assume that's continued, as the average overall age goes up. This can also at least be partially attributed to a lack of parts to make new vehicles, from microchips to battery materials and so on.

This not only makes the supply of new cars much lower, but it also drives up the price of used ones. Toward the end of 2021, we saw the average used car price surpass $27,500. What's more, payments on them shake out to roughly $538 a month, which is also a record.

It might be bad news for automakers and car enthusiasts who crave only hot newness but environmentally speaking, it's more of a mixed bag. Using things longer is definitely better for the planet, and our cars have actively gotten worse in a few ways over the past 12 years. As well as the rise of SUVs making the average car much less efficient, pretty much all cars weighed less over a decade ago.

The average car weight in 2010 was 4,009 pounds. In 2020 that bulked up, like so many of us over lockdown, to 4,156 pounds, according to an EPA report. Emissions per vehicle have also been rising, with 2016 through 2018 being a particularly bad period. So it's very possible that, assuming 12-year-old cars aren't running like absolute hell, the older cars on the road are actually doing good for emissions at the tailpipe and manufacturing level.

On the other hand, the miles-per-gallon of most regular cars has come down quite a lot in the last 12 years so for fuel-starved, cash-strapped times that ain't ideal. And safety ratings are better in most newer, rather than older cars. There are good reasons to buy new and used, but over the past few years, you can tell which of those most people have picked. 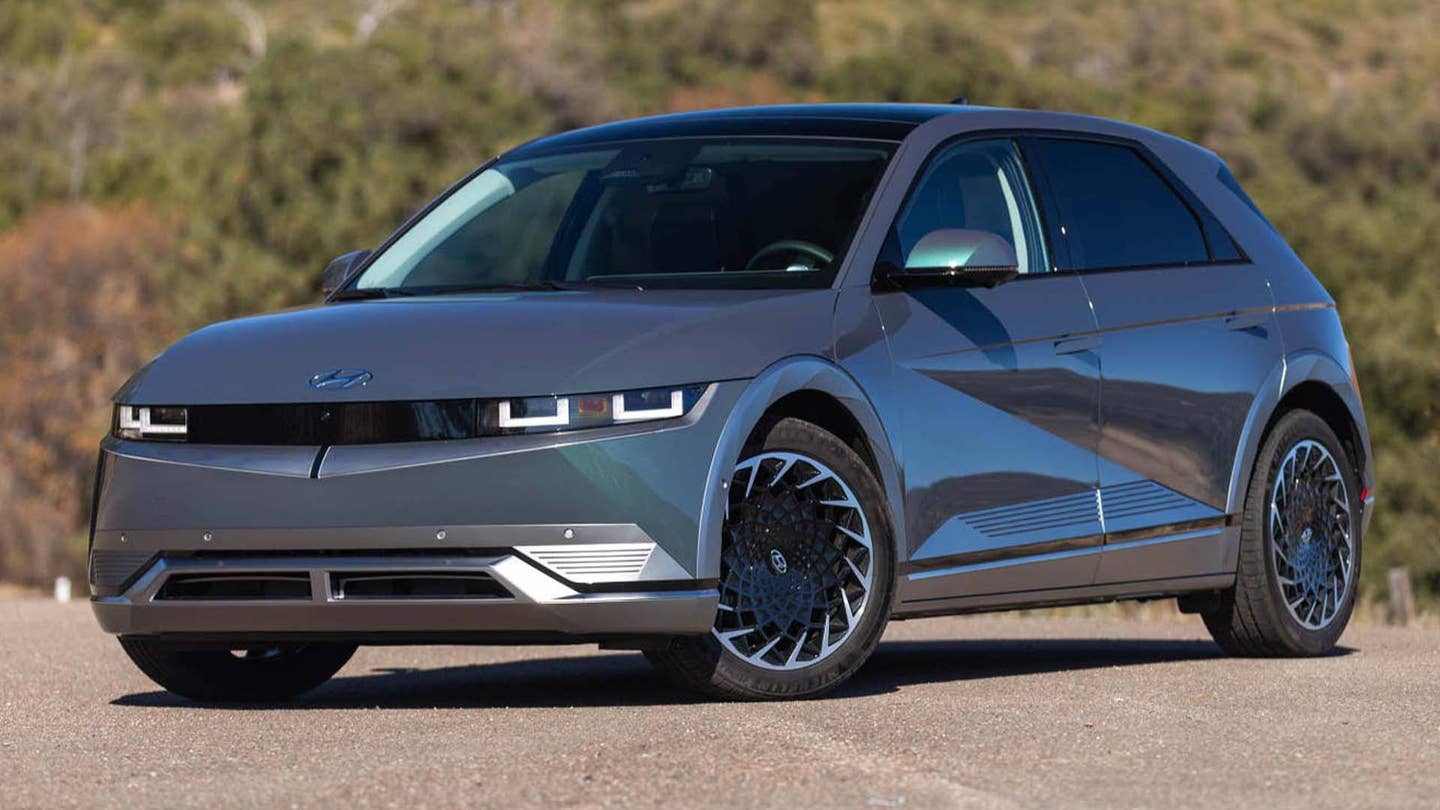 Cobalt mining is still fraught with danger and unethical practices, and our dependency is only growing. 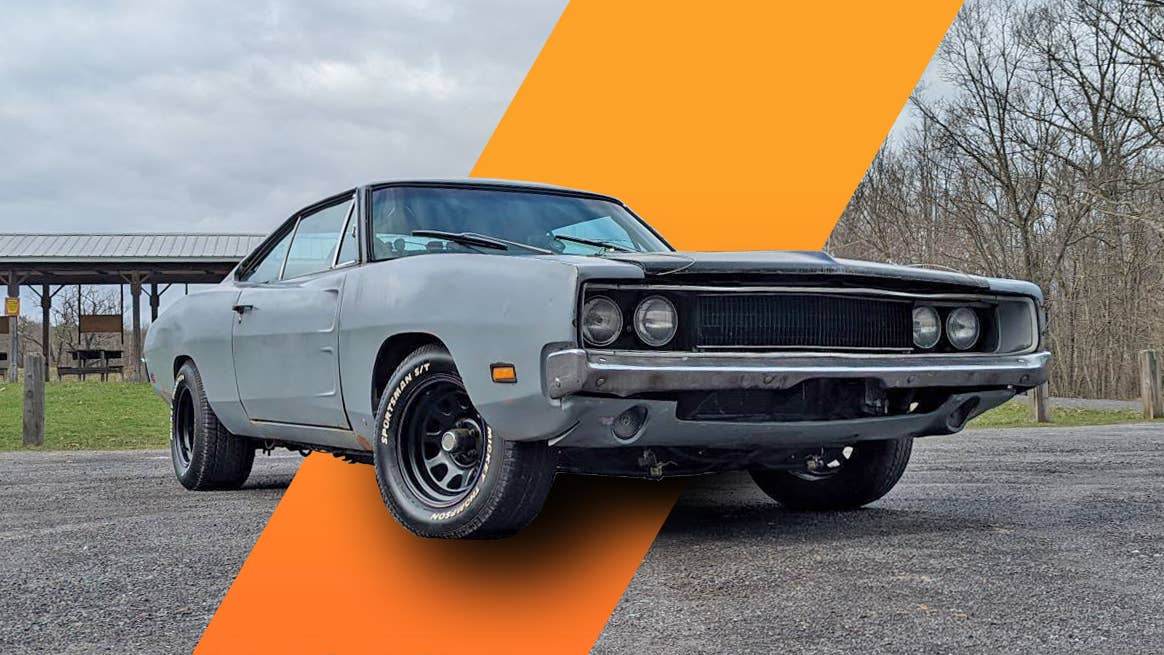 An eclectic mix of cars, trucks, motorcycles, and a side-by-side are owned by The Garage’s writers. The newest is from 2021, the oldest is a 1958 scooter. 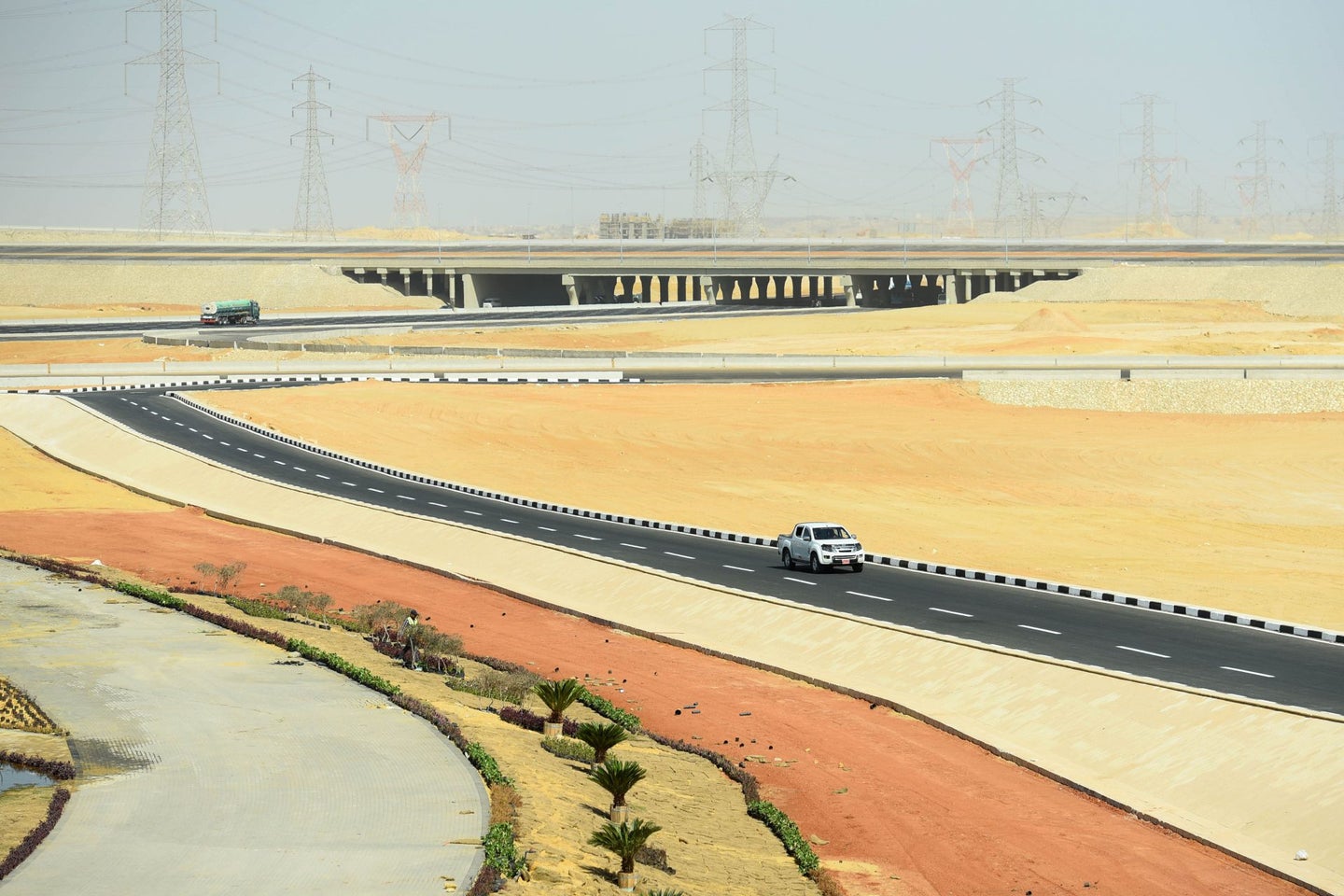