How the Fed Rate Hike Will Affect Car Loans

In the past, a move like this wouldn’t have been as impactful, especially on new cars. Times are different, though. 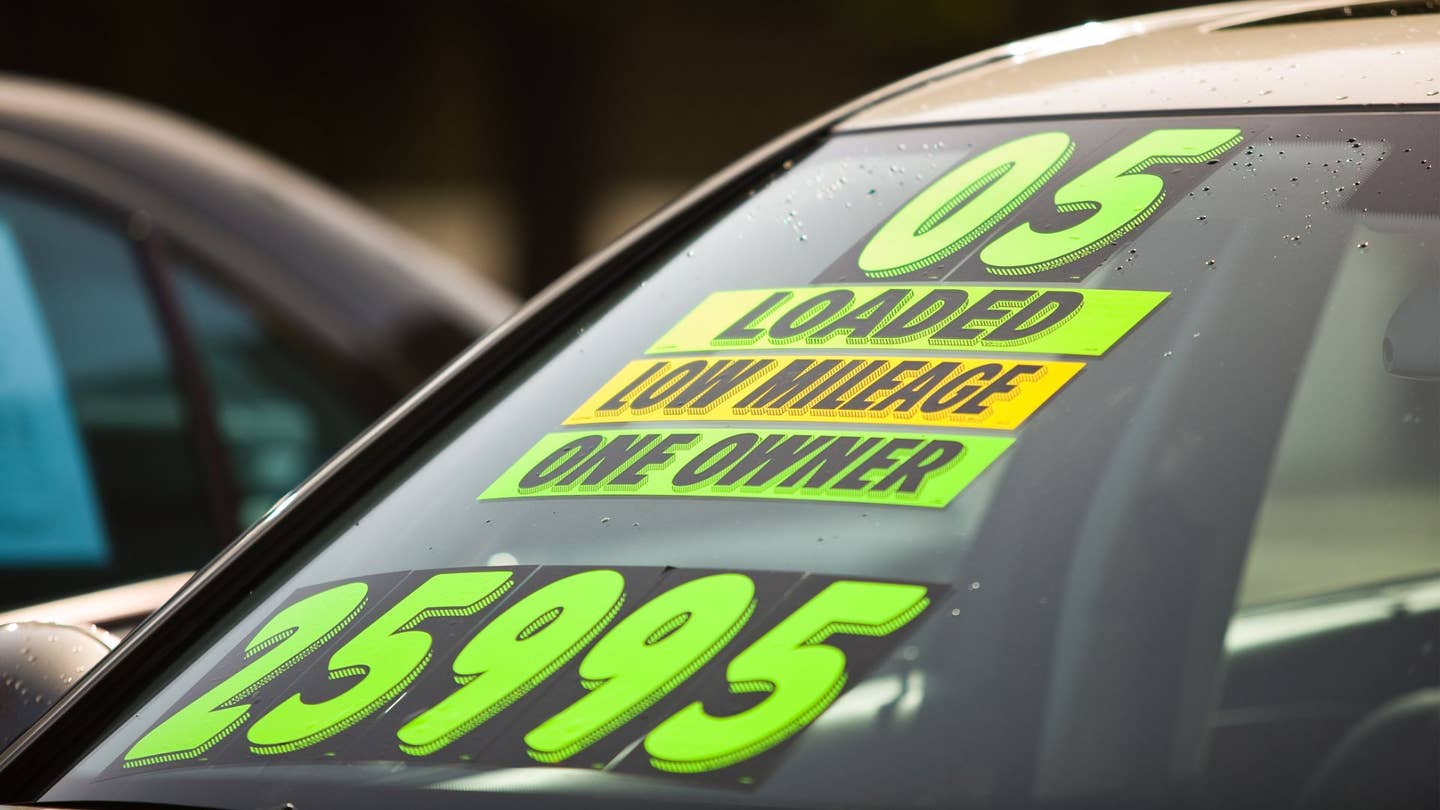 Adding to the roller coaster news cycle this week, the Federal Reserve raised its target federal funds rate by a half-point. According to Edmunds' Executive Director of Insights Jessica Caldwell, this is the biggest rate hike in more than 20 years. And while it may put the brakes on rising inflation, it’s going to hit new and used car buyers square in the wallet.

“The average monthly payment for a used vehicle purchased in April was a record $543 (and up 20 percent year-over-year!) with an eight percent average annual percentage rate," Caldwell said on Thursday. "The rate hike today will force used buyers into older vehicles to keep payments in an affordable range.”

As we already know, car, SUV, and truck prices have been steadily climbing for several reasons. Supply has been the big issue as parts are difficult to get—even more so since Russia invaded Ukraine—and the chip shortage continues to wreak havoc. A month ago, Edmunds reported that the average monthly payment for new vehicles purchased in the first quarter of 2022 was expected to ring in at $648, which is the highest level Edmunds has on record. Compare that to a monthly payment of $639 at the end of 2021 or $575 one year ago and you'll see the path we're on. Used car prices aren’t far behind at $538, compared to $432 in the first quarter of 2021.

Now we can layer on the interest rate hike, which will affect the borrowing rate. Edmunds’ Caldwell explained why it’s different this year.

“In the past, interest rate hikes didn’t affect the new car market significantly because automakers subsidize many loans,” Caldwell told me. "Automakers still do subsidize many loans, hence the average new vehicle financed at a dealer had a 4.7 percent APR. That said, since inventory is so tight right now, automakers have less motivation to offer low interest rate loans since it is technically an incentive program."

The rate increase will reinforce the new vehicle buyer base of higher-income shoppers, Caldwell said, but the bigger effect will reverberate in the used car market.

“Given used car prices are already at record highs, this increase will only make this market more expensive, and buyers will be forced to sit out due to affordability or buy an older vehicle to keep payments within a digestible range," she said.

That's great news if you're a bank, I guess. Otherwise, it's going to be tough going for auto buyers for a while yet.

Buying a Car in the Chip Shortage: Tips and Advice for Today’s Tough Market

If you can’t wait on buying a new car, it’s not impossible to get your hands on something. We’re here to help.

GM’s parts bin is now at your disposal. Stick-shift Blackwing V8, anyone?