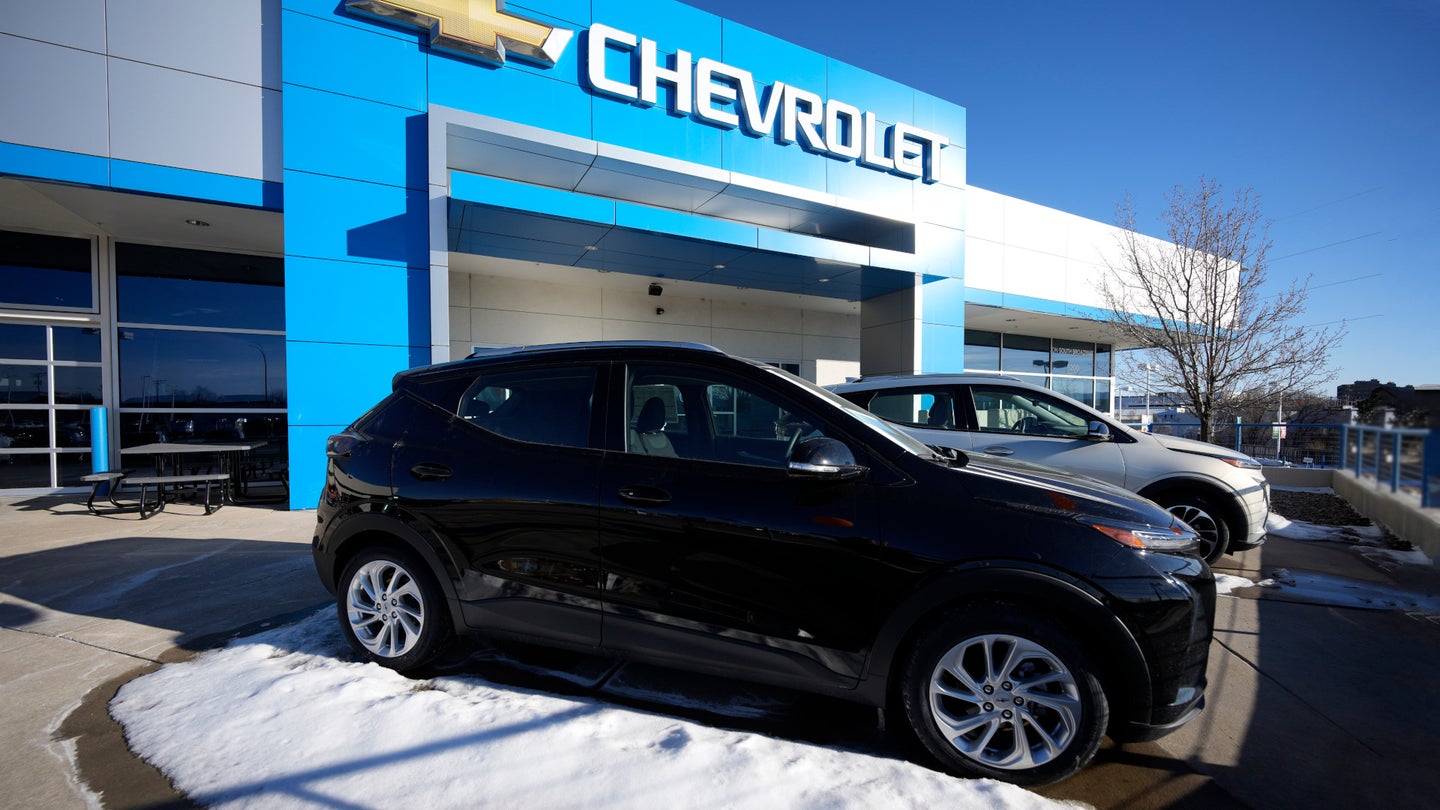 Car prices have hit record highs lately, whether new or used, as the law of supply and demand has played out with parts shortages crimping production numbers. These factors have combined into a perfect storm, with sales numbers of new vehicles are now projected to hit new lows in the US, as reported by Reuters.

Research from Cox Automotive projects that car and light truck sales will drop preciptiously, tanking by more than 24% in March to a low of just 1.22 million units sold. An overall decline of 16% is expected for Q1 this year, as high prices have buyers fleeing the market while chip shortages keep inventories low. The fall could see the US market reach the lowest Q1 volume figures for the past decade if trends hold.

The latest data has seen Cox Automotive drop its forecast for 2022 sales to just 15.3 million cars and light trucks, shedding 700,000 units from its predictions in January. This figure is also dependent on supply chain issues easing—a questionable proposition at the very least as Russia continues to wage a war of aggression in Ukraine, causing chaos throughout the auto industry and beyond.

The changing demographics in the new vehicle market are of note, with data suggesting customers on lower incomes are leaving the new vehicle market entirely. The average new car buyer now has an income of $124,000. Meanwhile, there has been a two percentage point drop in the light vehicle market made up of households earning under $75,000 a year. Hardest hit are the mainstream Detroit automakers, as well as Nissan, which has traditionally sold well to this market segment.

"Long term, you are shrinking the pool," said Cox Chief Economist Jonathan Smoke, noting that the number of people buying new vehicles will contract under these conditions. With a fraught geopolitical situation playing out in Europe, and supply chains just as frustrated as ever, don't expect new car volumes to spike any time soon. On the upside, if you're looking for a nice, quiet, relaxing job, maybe throw a few resumes in the post to your local dealerships.