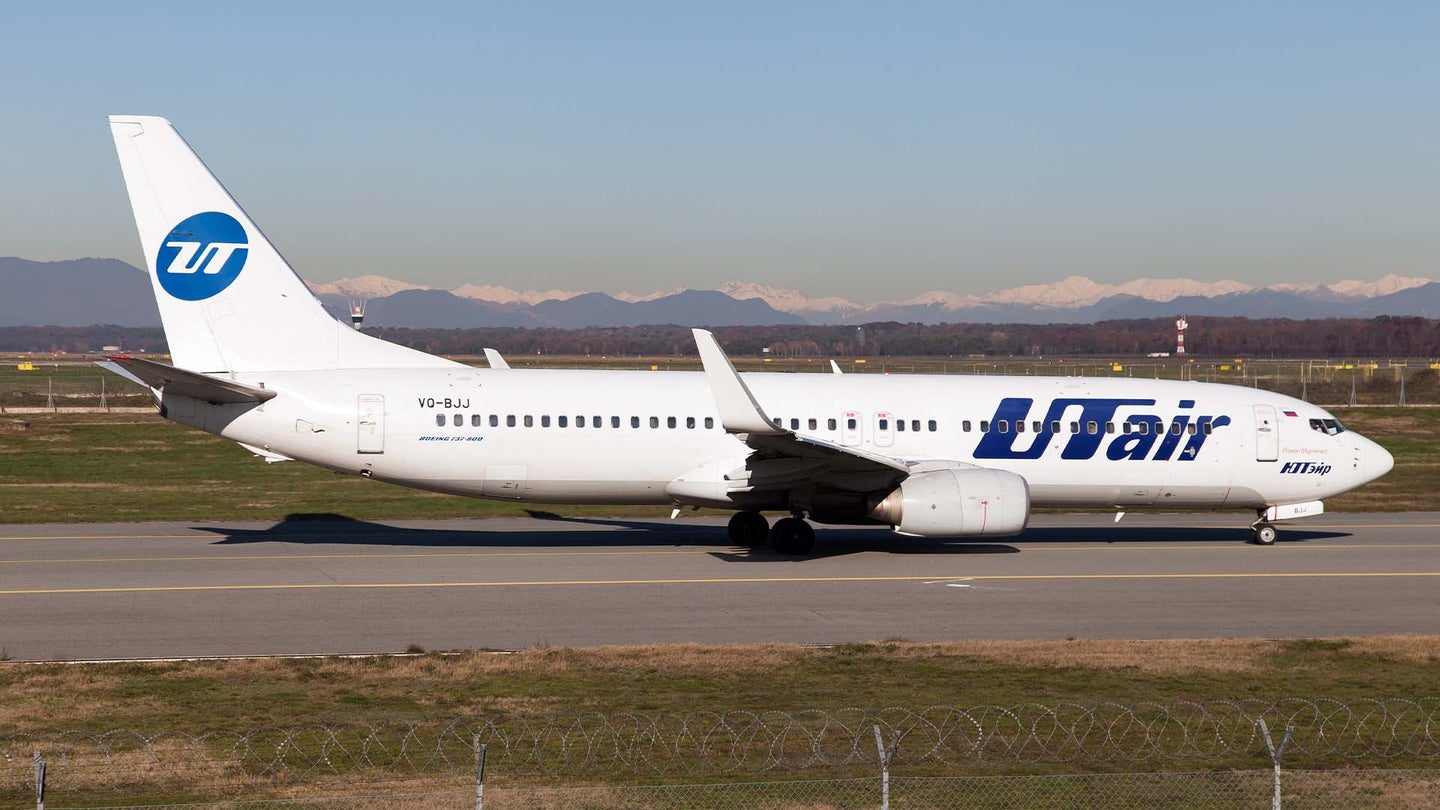 On Feb. 28, the European Union announced a sweeping set of sanctions on Russia in the wake of its invasion of Ukraine. One of these new restrictions was that European companies could no longer lease aircraft to Russian air carriers. The move affected around 515 aircraft in total that Russian air carriers had leased from foreign firms, and Monday is the final day for European companies to terminate those leases. Hundreds of European-owned jets are still stuck in Russia, representing a potential loss of roughly $10 billion if they cannot be repossessed.

Lessors repossessing the jets faced an uphill battle to retrieve them in light of the ongoing Russian invasion, as the EU already banned Russian jets from European airspace, which prompted an immediate ban of European jets from Russian airspace in response. Making the entire situation more difficult, however, is that the Kremlin allowed Russian air carriers to re-register foreign-certified jets, violating decades-old UN standards for international air travel and effectively seizing them from their lessors. While the seizure was not mandated, as Russian companies still have the option to simply park leased jets until they could be returned, over half the foreign-owned aircraft still in Russia have already been re-registered and are flying domestic routes.

Not every single foreign-owned plane is lost, however. Notably, Russian aviation company Utair has announced it has grounded its fleet of nine foreign-owned 737s in the wake of their airworthiness certificates being revoked rather than re-registering them. Additionally, more than 70 aircraft were repossessed outside of Russia after landing for various international flights, although almost all Russian carriers have suspended international travel in the wake of Western sanctions and lease revocations.

Even if Russian companies attempt to keep the planes flying domestically and then return them once sanctions have lifted, the planes may be functionally worthless to their lessors. Airbus and Boeing, the two largest Western manufacturers supplying planes to Russian air carriers, already announced the complete suspension of service and parts sales for Russian-company-owned jets. If the planes are flown without detailed records and supply-chain-traceable, manufacturer-approved parts—which Russian companies now likely can't obtain—they may never meet international flight worthiness standards again, even if they are returned or repossessed. Estimates of the financial losses the aircraft-leasing industry is facing are in the neighborhood of 400 total planes and roughly $10 billion USD. Ireland-based leasing company AerCap is the most exposed, with 152 planes leased to Russian air carriers worth $2.5 billion dollars, according to reporting from Insider.

It is likely that the full fallout of the broken leases will reshape Russia's standing in international aviation, even after sanctions end and Russian carriers begin international flights again. The seizures and re-registering of foreign planes are unprecedented and represent a violation of international norms that have stood since the 1940s, and even if lessors someday see their planes once more, this entire saga will likely make leasing companies wary of working with carriers in the country for years to come.

It’s a fitting tribute to the big plane by the legendary Seattle company.