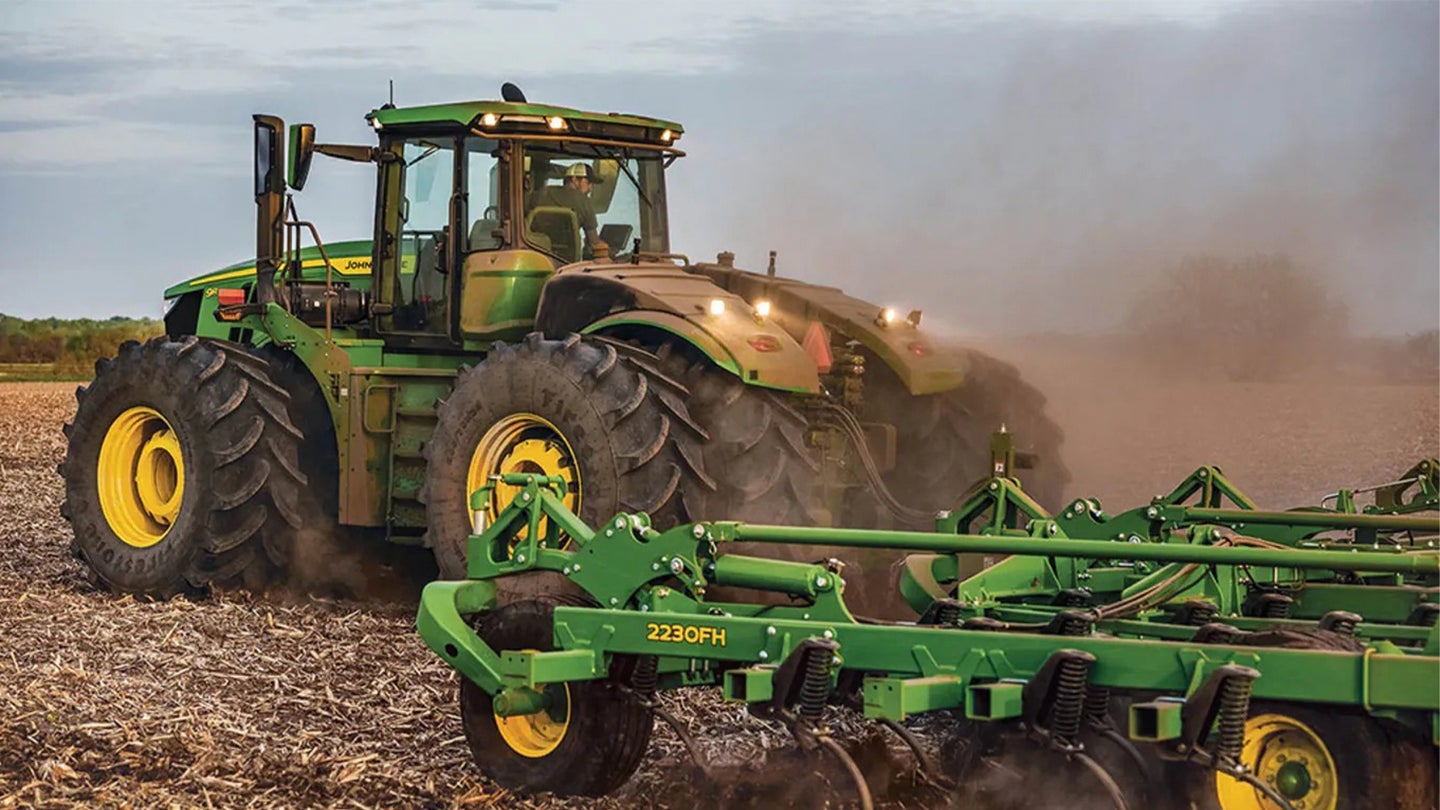 United States President Joe Biden will sign an executive order that restricts manufacturers from limiting farmers' ability to repair their own property.

News of the impending order was given by White House Press Secretary Jen Psaki during a news conference on Tuesday. Psaki noted that the U.S. Department of Agriculture (USDA) and the Federal Trade Commission (FTC) will be ordered to engage in a series of rulemaking which will increase competition in the agriculture industry. In turn, this could boost farmers' and ranchers' earnings while fighting back against abuses of power from giant agriculture conglomerates.

The right to repair has been an ongoing fight in the U.S. for quite some time, but pressure has been mounding on legislative protection for the better part of a decade. While many consumers struggle with the ability to repair their own devices and vehicles, some industries like farming have been hampered by the inability to repair the tools they use every day due to limitations enacted by large equipment manufacturers.

While the immediate details are slim, Press Secretary Psaki says that the rulemaking from the USDA and FTC will “give farmers the right to repair their own equipment how they like.”

The farming industry has been inadvertently spearheading right-to-repair efforts across the nation. Rural U.S. laborers find themselves at an impasse over the complicated repair lockouts imposed by John Deere and other manufacturers. Some have even reverted to old school tractors, driving the price of malaise-era farming equipment to an all-time high.

Meanwhile, right-to-repair advocacy groups are smitten with the announcement of upcoming orders.

“We’re thrilled to see the Biden administration step up to protect farmers from repair monopolies," said Nathan Proctor, who's the U.S. Public Interest Research Group Right to Repair Senior Campaign Director, noting the study published by the firm regarding this very issue. "Our research has shown that the way the equipment is built makes it necessary to get specialized software tools that, despite promises that manufacturers would share them, farmers can’t get. This order should be the first step in giving farmers a choice for who repairs their equipment."

The impending action from Biden would mark the first time a U.S. president has weighed in on the right to repair. While this specific action is aimed at farming equipment, it opens the door for a myriad of other industries that are currently battling similar restrictions on the ability to legally and easily repair their own privately purchased property.

A new lawsuit comes after they already spent more than $25.8M to dissuade voters ahead of the election.