For many of us, playing with Lego was a great pastime that eventually fell by the wayside as real-world responsibilities like school and work dulled our youthful spirit. Despite this, it remains legal for anyone to build with Lego, and there are many diehard fans that continue to create well into adulthood. YouTuber BigPlanes is one such builder, who has recently outdone himself by faithfully recreating the Airbus A380.

As shared by AutoEvolution, the build is a substantial one both in the effort involved and the actual physical size of the finished product. The model boasts a seven-foot wingspan, is six feet long, and the vertical stabilizer itself is a full three feet high. Over 40,000 parts went into constructing the plane, including several Lego motors for actuating the control surfaces and turning the engines.

The plane is finished in an authentic Emirates airline livery, with attention down to the finest details. The plane doesn't just look good on the outside either, with the entire interior modeled as well. Removing the roof of the plane reveals the cockpit and upper deck, home to first and business class. Underneath, the lower deck contains the economy class seats, in a suitably desert-themed color scheme just as you might see on a real Emirates flight. Even the flight attendants fit the theme, wearing the characteristic hat and scarf of the Emirates uniform.

If it's a part of an Emirates A380, you'll find it here. Details like the crew sleeping quarters, first-class bars, and luxury suites are all present. There's also nice touches like the foldable landing gear, the cargo hold, and a full 16 doors to access the aircraft, just like the real thing. The figurines, known as minifigs in the Lego world, all have plenty of personality, too. There's a couple of grandmas, a suspicious-looking interloper in coach, and one man who apparently boarded the flight after time traveling from the 19th Century. The latter's mustache is truly a sight to behold.

We're more used to seeing impressive car builds from the Lego world, both from the Danish blockmaker itself as well as from more unofficial sources. Regardless, it goes to show just how much you can achieve if you master the Lego craft. Of course, the investment in both parts and time are significant, though; on top of the thousands of blocks, the build took a full 10 months to construct. If you're not doing anything for the next year or so, though, you could certainly take on such a build yourself. Just make sure you've got room in the house. 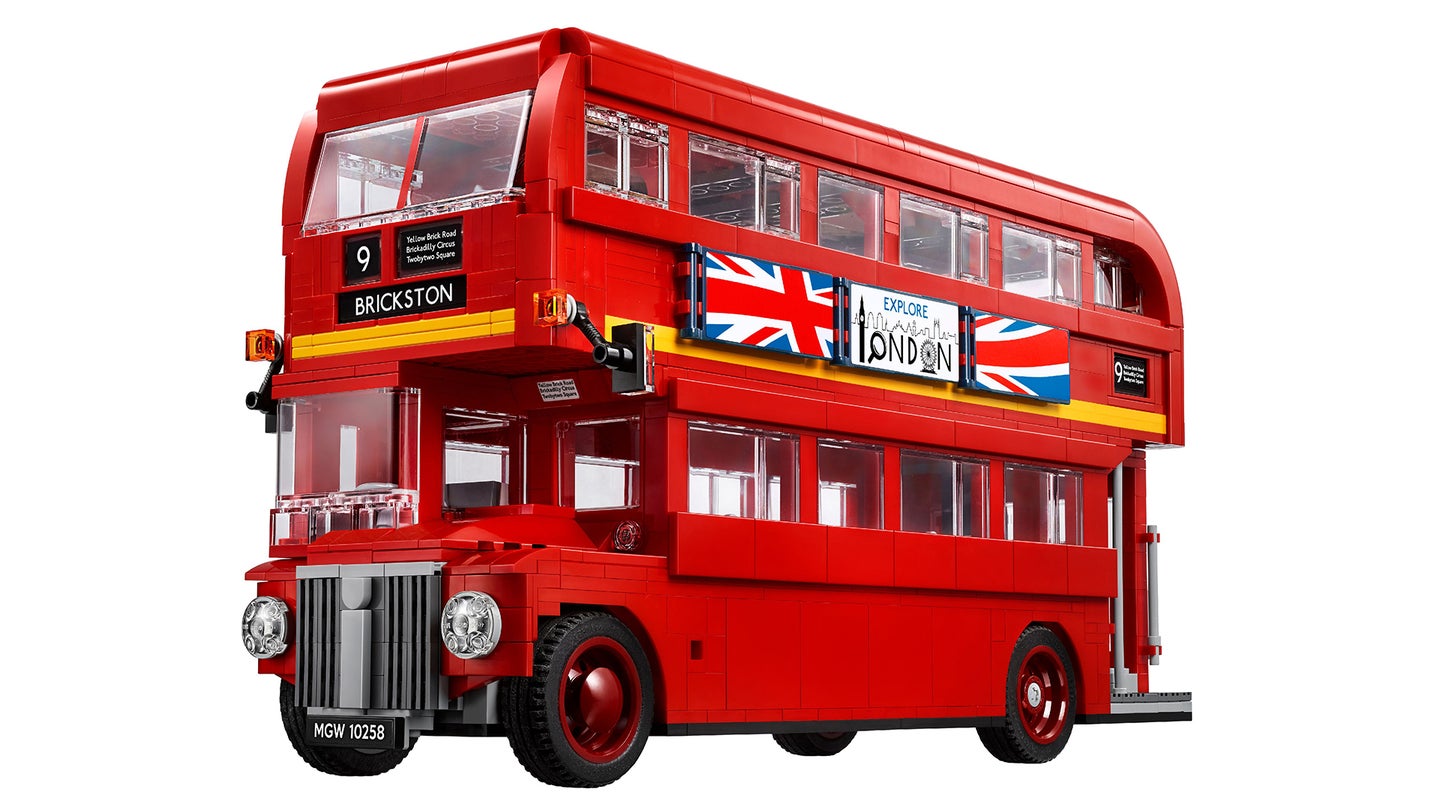 Spend Father’s Day putting together this killer LEGO set with the family. It’s cheaper (and far less frustrating) than a day on the golf course. 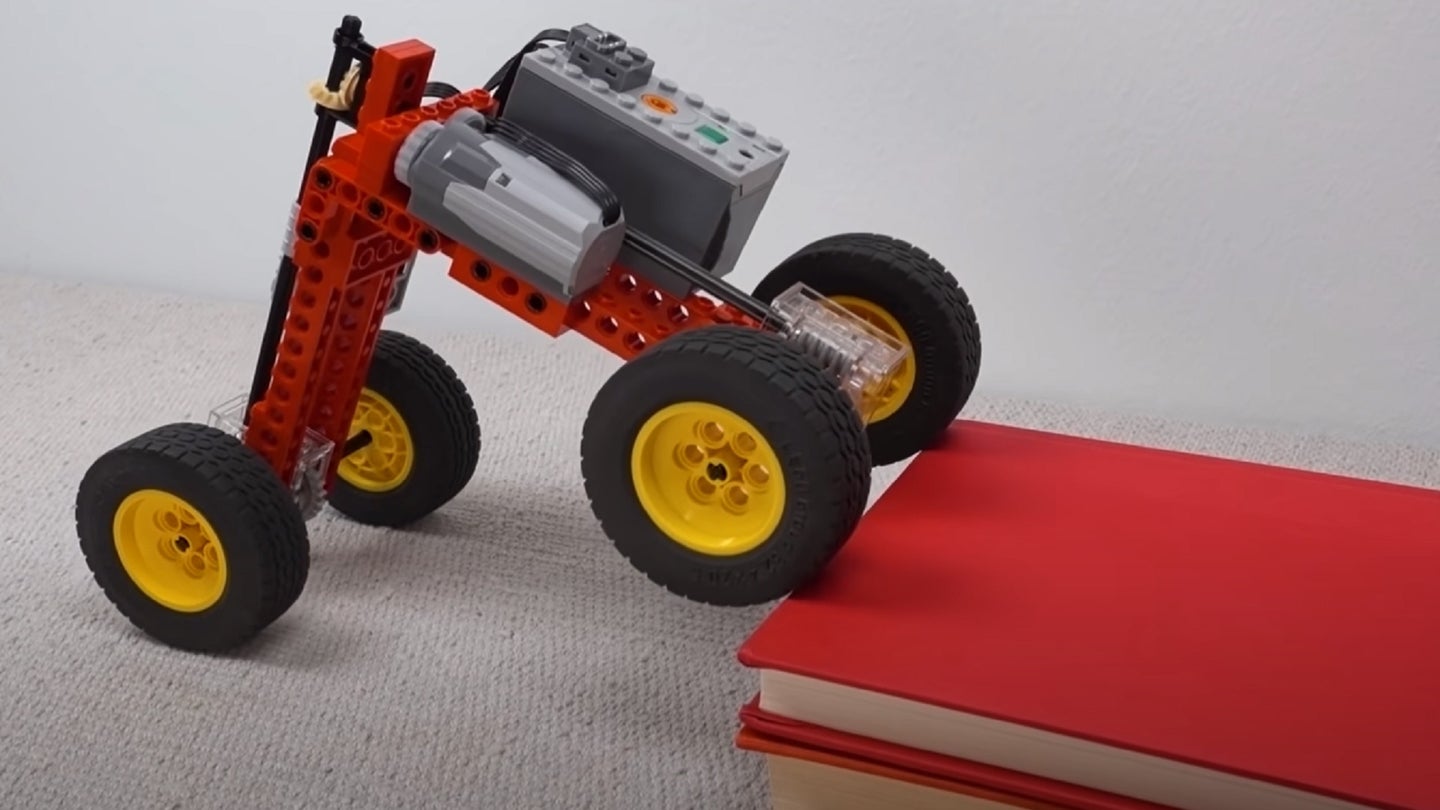 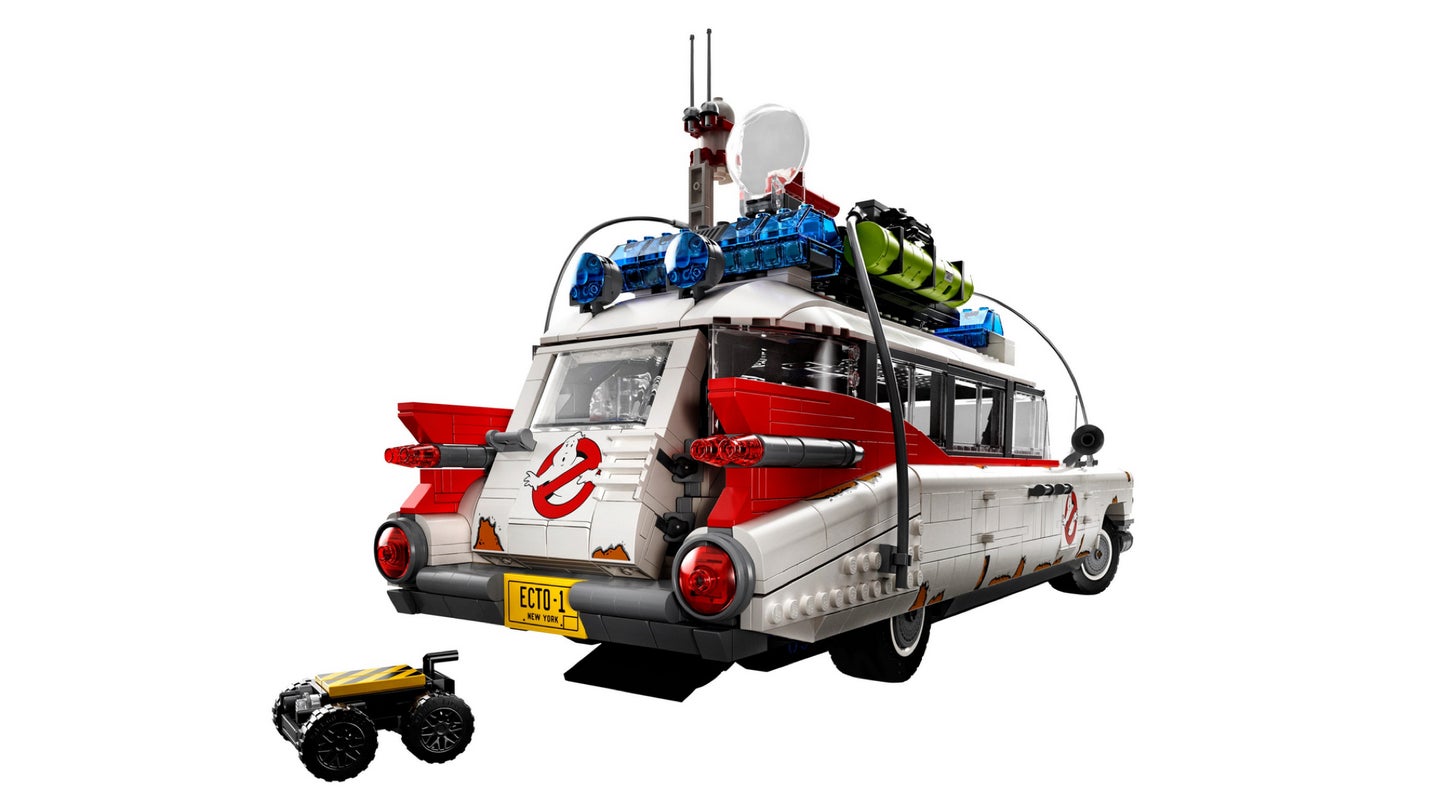