An Emirates Airlines flight from Dubai was held on the tarmac at JFK Airport on Wednesday morning. The decision was made by Port Authority after several passengers began feeling sick during the course of the 14-hour flight.

For safety precautions, air traffic control requested that the Airbus A380 come to a halt away from Terminal 4, where the Centers for Disease Control and Prevention (CDC) made the initial contact with the passengers shortly after 9 a.m. It's unclear what made the passengers feel sick, but the airline told U.S. officials that it could be related to food poisoning, even if passengers from the flight claim that they witnessed others suffer from flu-like symptoms, according to CBS New York.

A tweet by Emirates Airlines claims that only 10 people, three crew and seven passengers, were taken to a Jamaica Hospital in Queens. However, the CDC said in a statement that about "100 people complained of feeling sick on Emirates Flight 521, and that their symptoms included cough and fever."

“Even well before the flight when we were in line getting on board (in Dubai), there were people that were obviously very sick that should not have been allowed to get on board in the first place,” Emirates passenger Erin Sykes told CBS.

Sykes posted several videos to her Twitter account that show us what was happening inside the plane after it landed.

Sometime around 11 a.m. passengers were escorted off the plane and evaluated by the CDC. After filling out a few forms and undergoing several health checks, some passengers were allowed to continue with their travel plans, although others were held for further evaluation.

The reason why these passengers and crew fell ill, whether food poisoning or flu, has not been released. However, an early-morning tweet from the New York mayor’s office claimed that the flight had made a stop in flu-ridden Mecca on its way from Dubai. It was later confirmed that this was a non-stop flight and that information was not accurate.

We will update this story as more information is available. 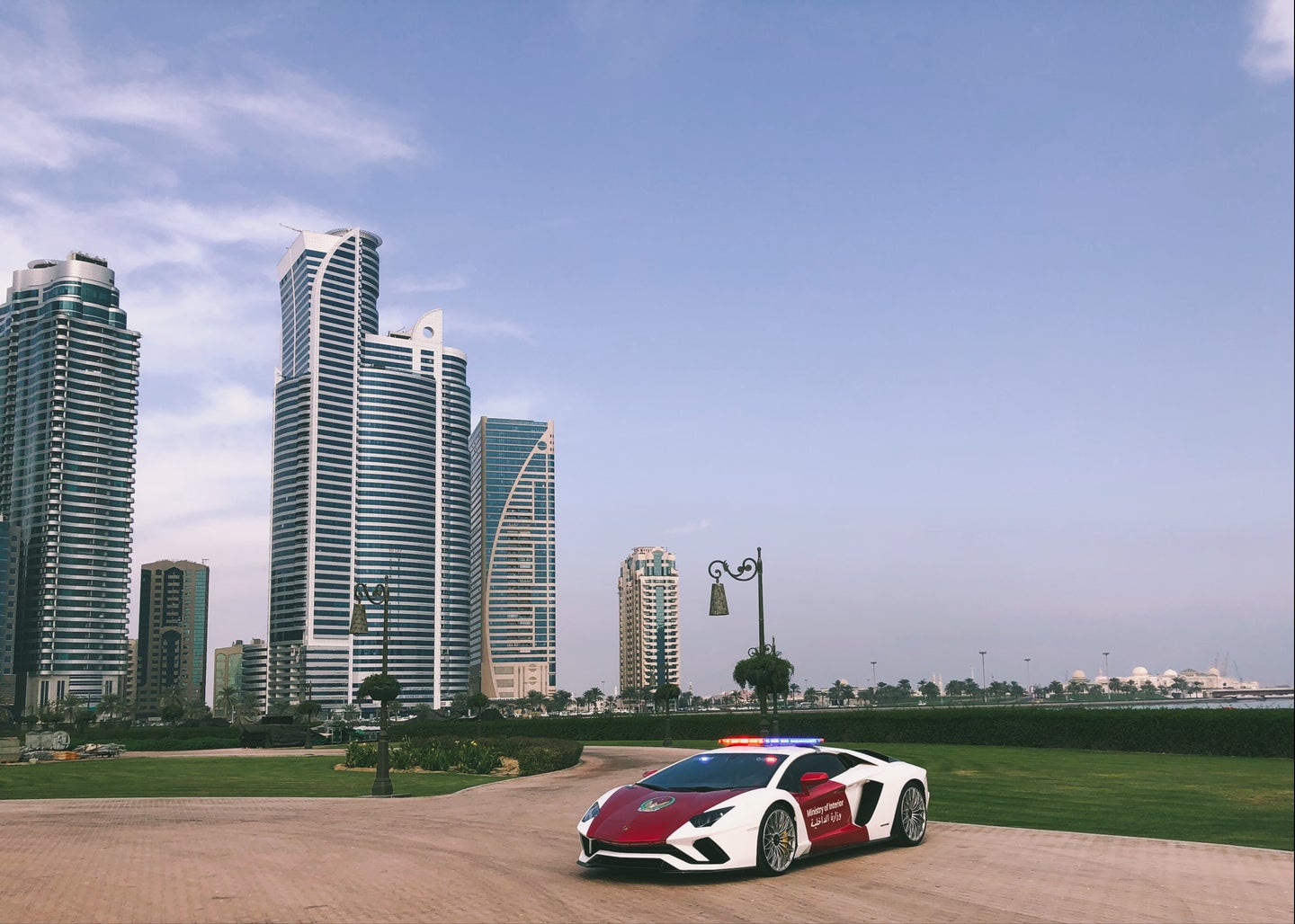 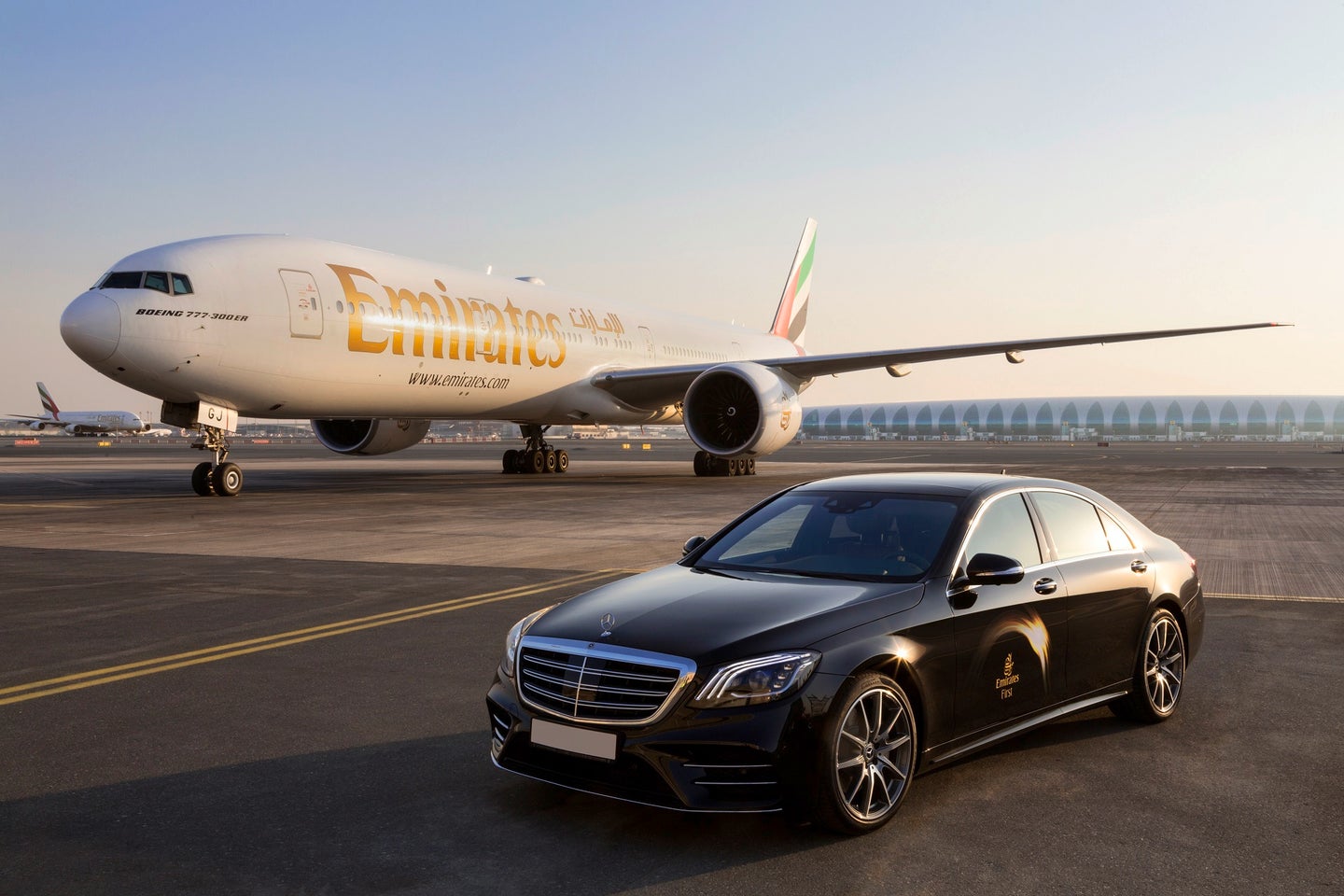 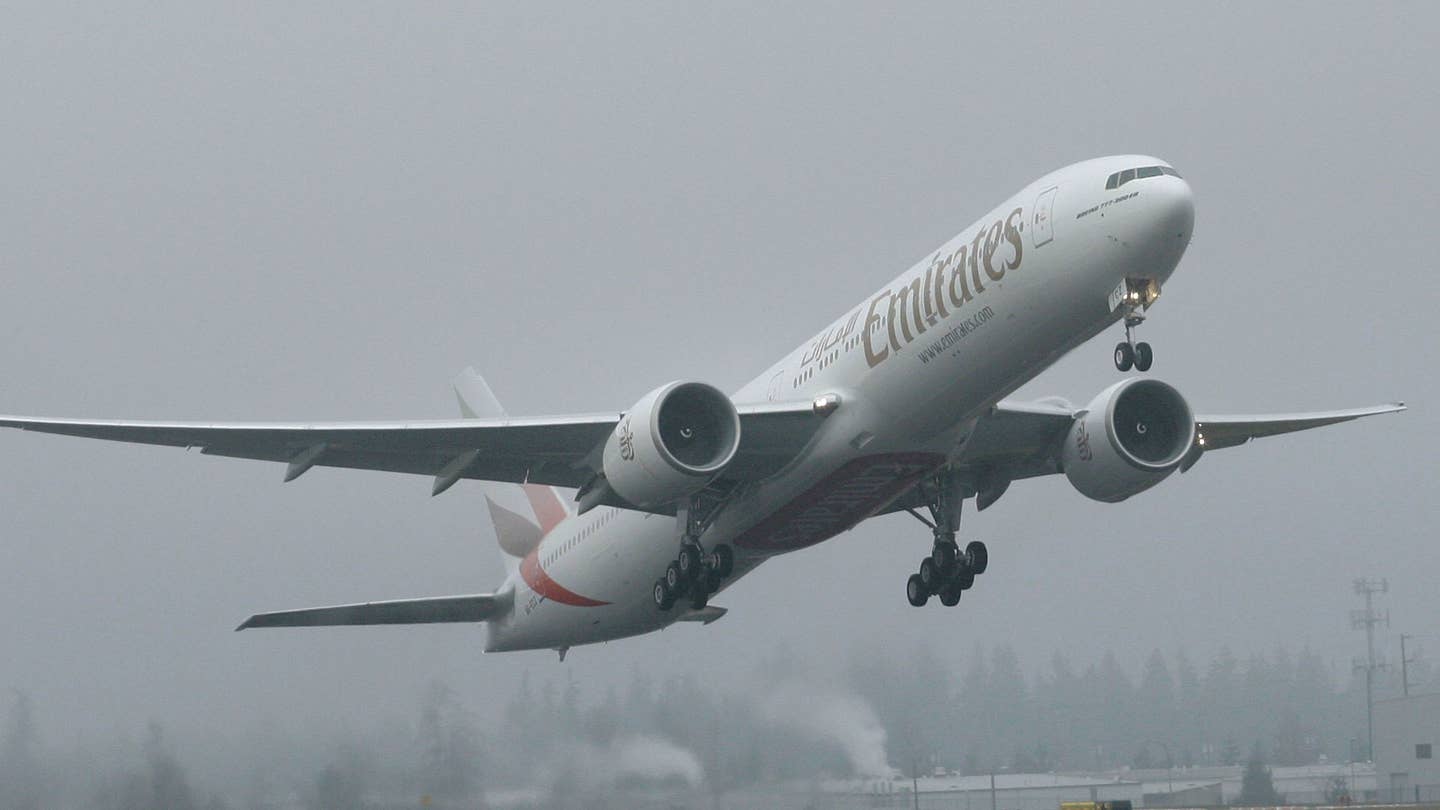 Jetliner was forced to make an emergency landing, but all passengers and crew were evacuated.