Concours Events Are Popping Up Everywhere Again in 2021

We've missed them so much. 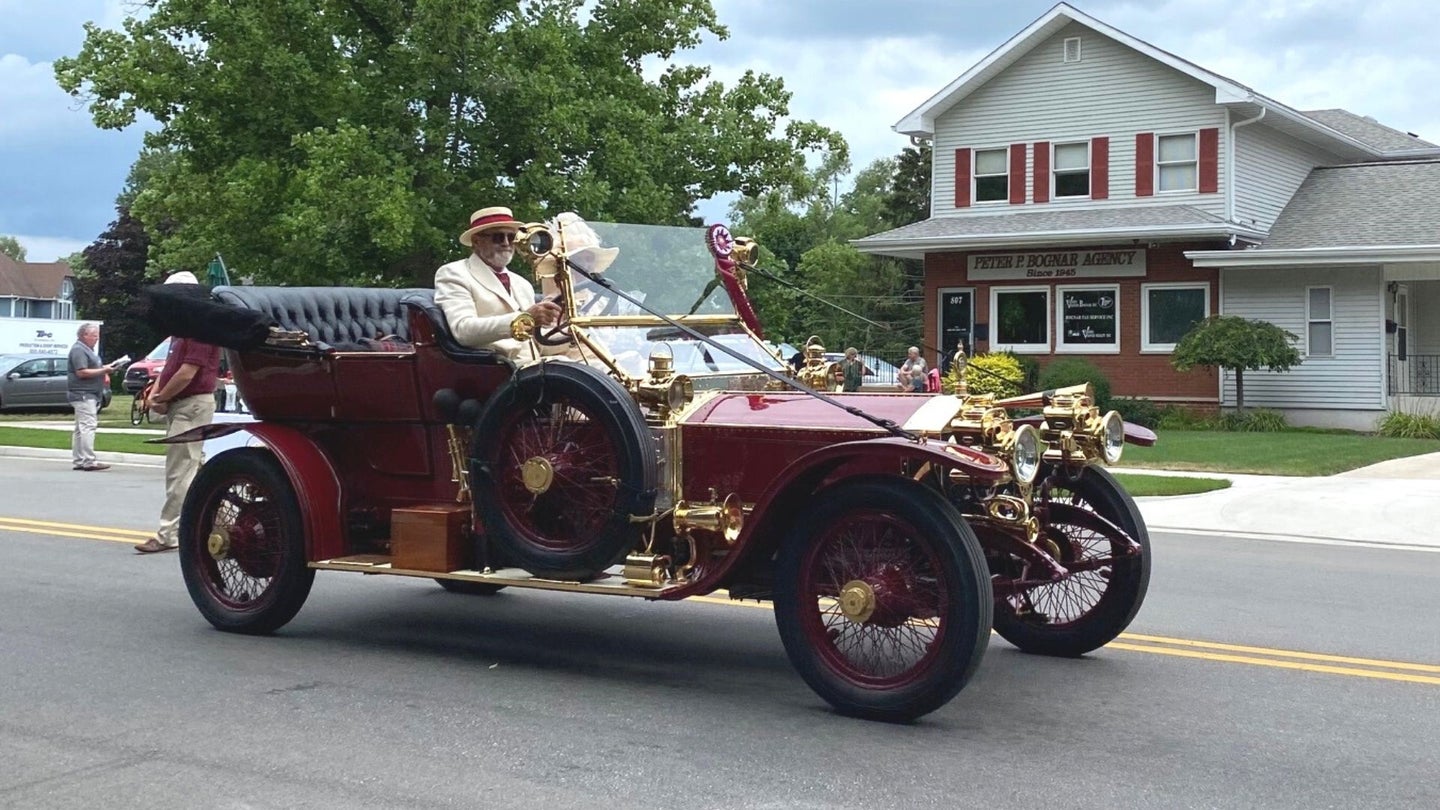 All of the pageantry, the impeccable mint-condition vintage cars, and the fascinators and suits are back: Concours d’Elegance events are popping up again all over the country.

In some places, organizers are finding creative new ways to host these “contests of elegance” like the Rodeo Drive version, which took place as a rally on Father’s Day. Others are coming back full force as outdoor-only events with enthusiasts joyfully seeing the vehicles they love in person once more.

In South Bend, Indiana, the Studebaker Museum-hosted event was canceled for 2020 (like most of the others) and came back yesterday at the Oliver Mansion downtown. My dad and I attended in 2019 and spied that year’s Best of Show winner, a breathtaking 1927 Isotta-Fraschini Tipo 8A S Roadster by Fleetwood valued at $4 million. Commissioned by early film star Rudolph Valentino, the same car had won Best of Class at the 2018 Pebble Beach Concours d’Elegance.

Parading down the road to accept their trophies included examples like a 1931 Cadillac Series 355 Sport Phaeton by Fleetwood, a 1936 Pierce-Arrow Model 1602 with a stunning hood ornament, an elegant 1946 Buick Roadmaster, and a mint 1908 Rolls Royce Silver Ghost.

Coming up this fall are some of the biggest car shows alongside smaller local events. One example is the Hillsborough Concours d'Elegance in Burlingame, California starts this Friday and runs through the weekend. Founded in 1956, the Hillsborough Concours claims the title of “longest continually running Concours in the world." Cars on display will include a rare 1967 Ford GT40 MkIV, 1915 Model T Speedster, 1964 Shelby USRRC 289 Cobra, 1965 Shelby 427 Competition Cobra, and nearly 200 more.

Pebble Beach, which calls itself the most prestigious car show, will begin on August 1. And in Hilton Head, South Carolina, the event is described as "a unique Lowcountry motoring experience." Luckily, the Hilton Head event is in November, when Mother Nature turns down the heat and humidity a notch.

Aside from the valuable cars themselves, these are big-money affairs. Even though the 2020 Pebble Beach Concours d’Elegance was canceled, fundraising continued and $1 million dollars was distributed to local charities. Tickets to get into the Pebble Beach event start at $400 and all of the VIP packages are already sold out. In contrast, the South Bend event was $15 per ticket for adults, and kids under 12 can enter for free. Between the two, the Hillsborough event costs $125 per ticket. 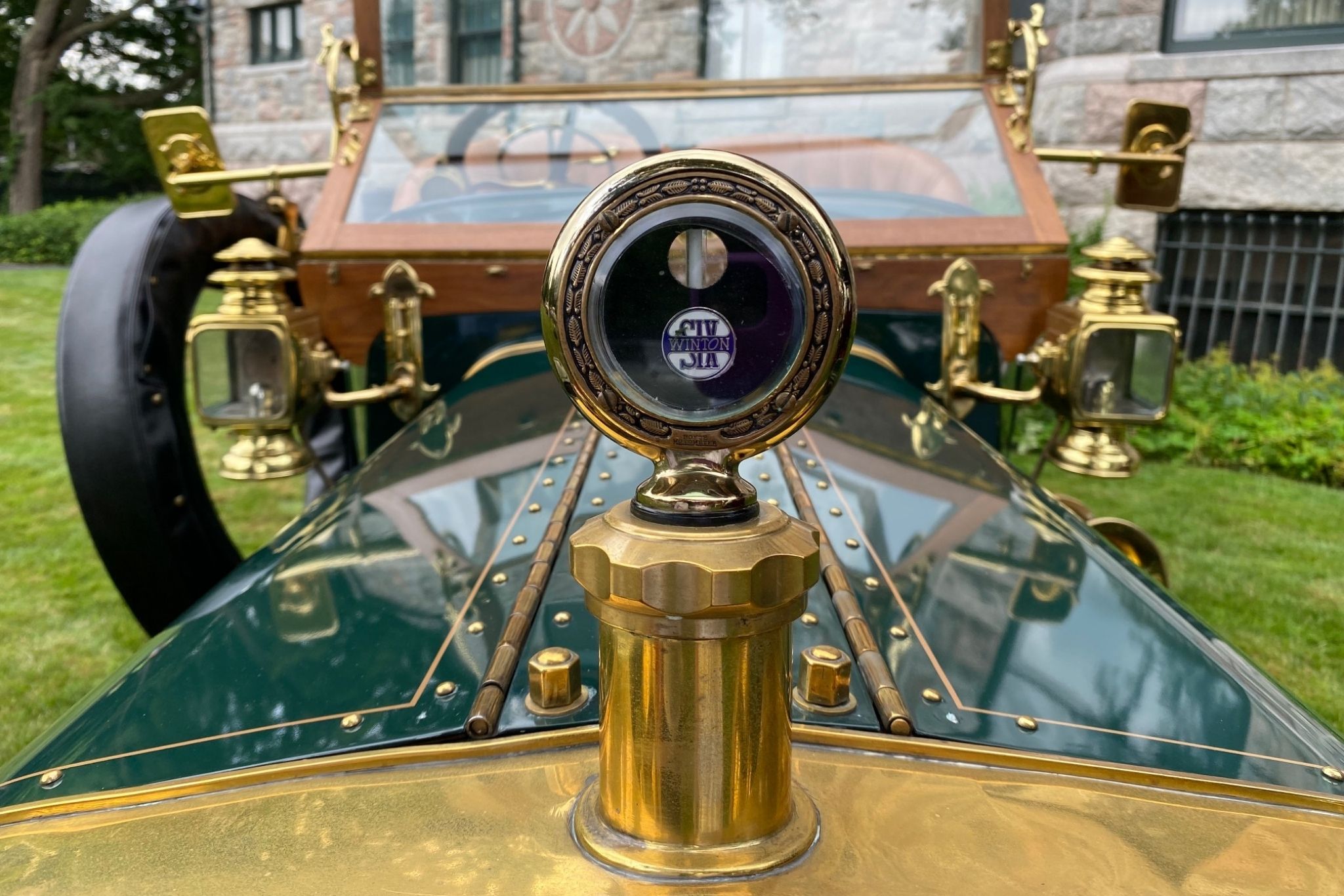 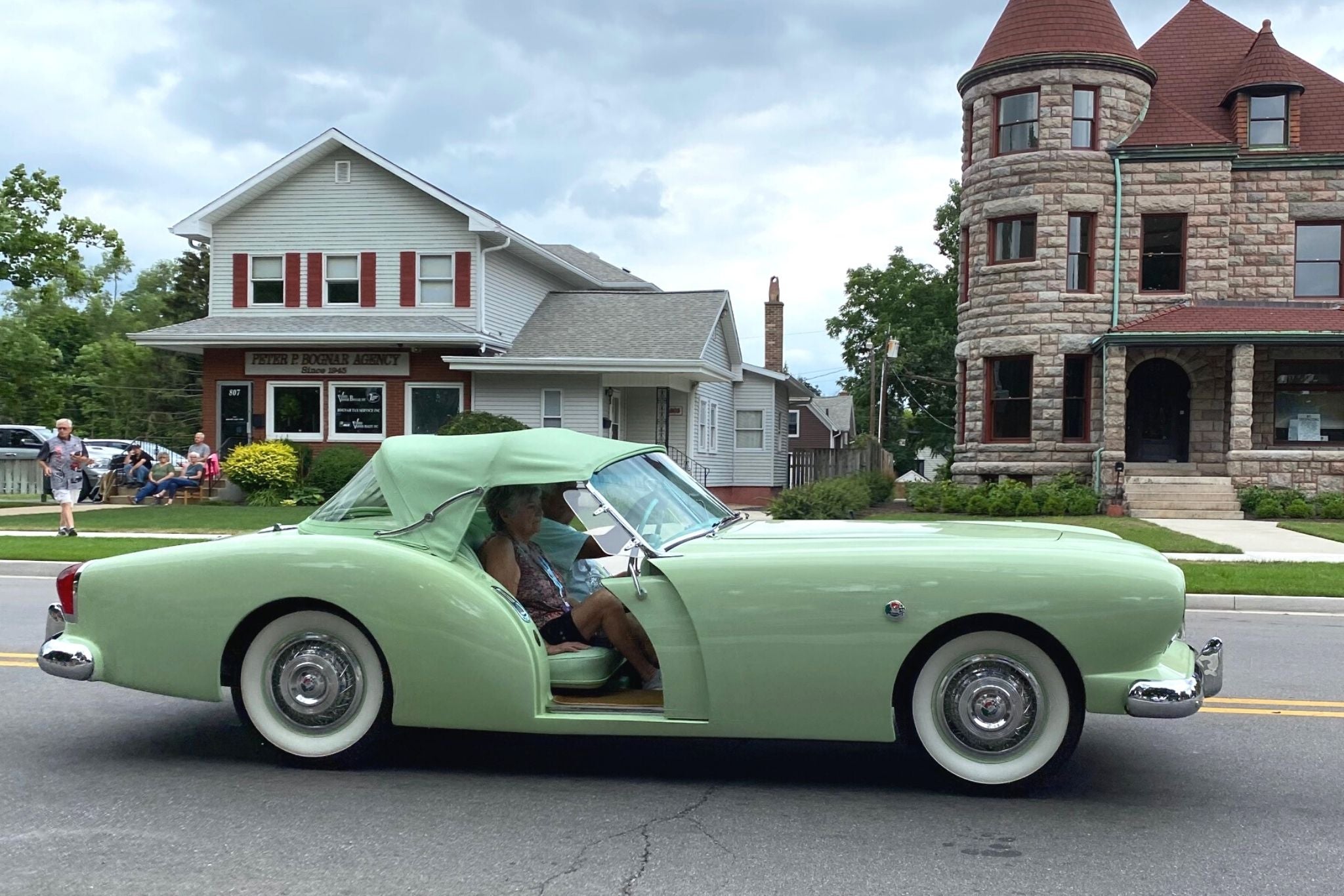 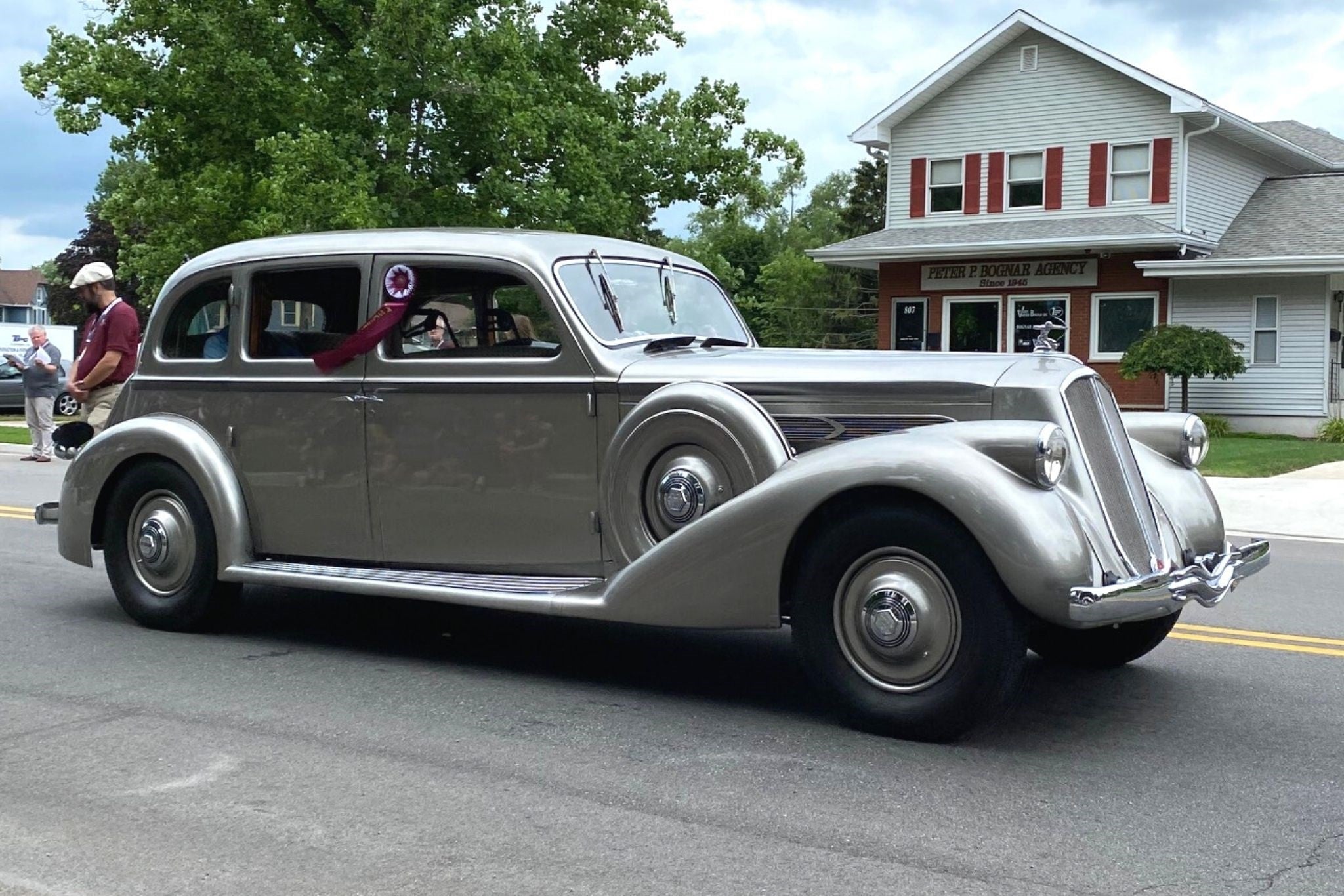 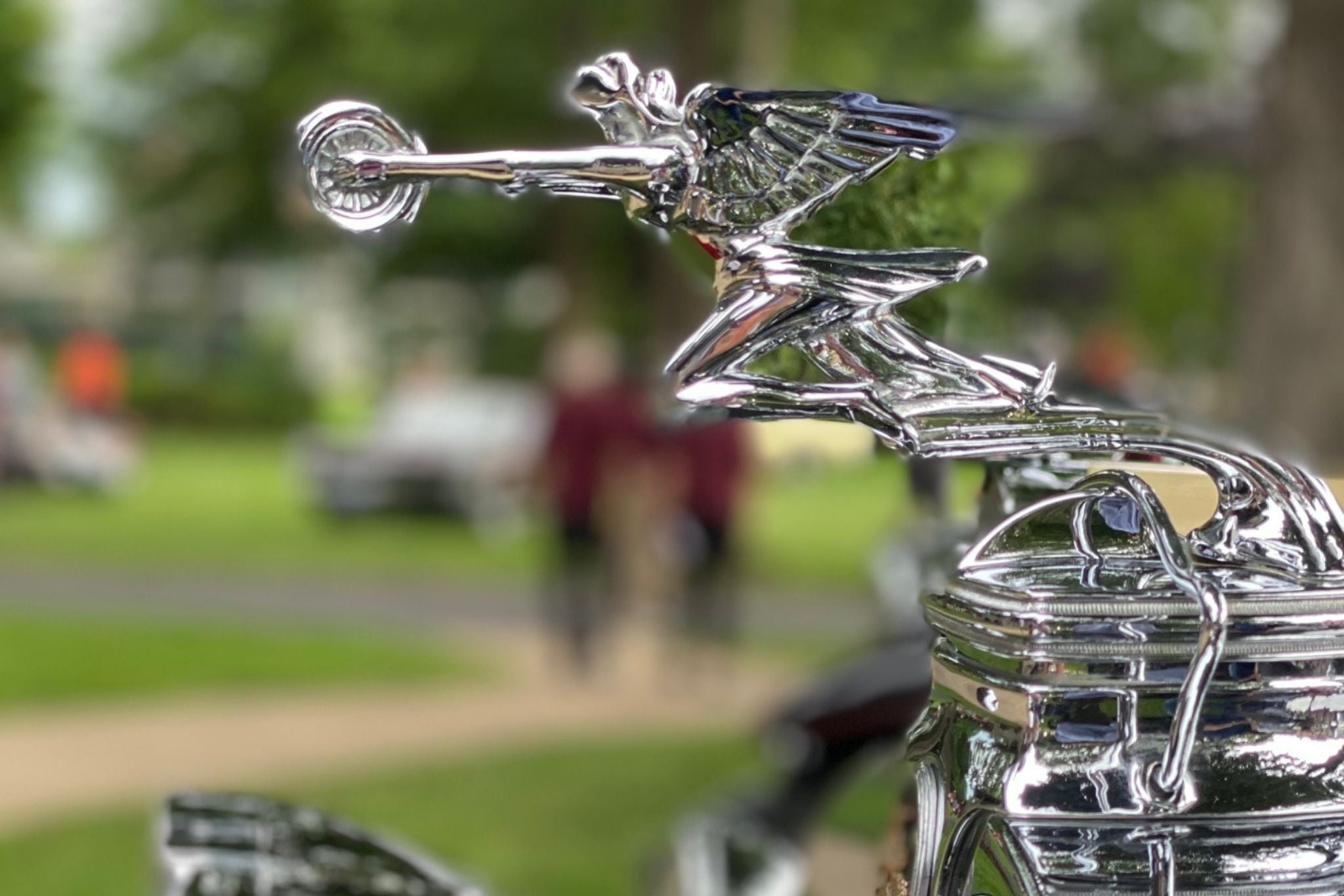 Are you as happy to see these events back in session as I am? Talk to me.

If you can't make it to an event any time soon, you can enjoy this three hours' worth of uninterrupted vintage car show beauty in this video from the 2019 Pebble Beach event: