2020 Pebble Beach Concours d'Elegance Has Been Canceled for Obvious Reasons 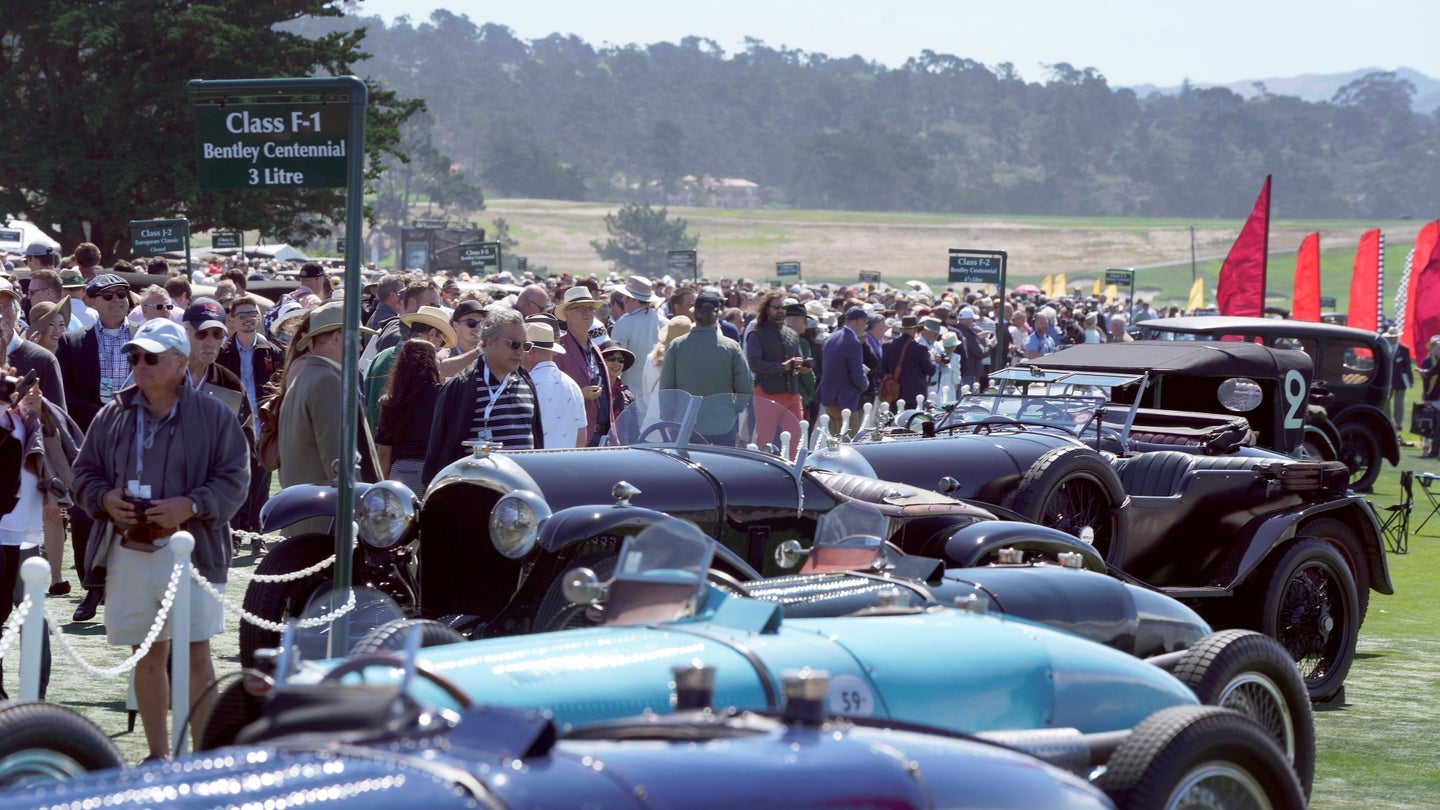 This year's Pebble Beach Concours d'Elegance classic car show has been canceled, event organizers announced in a press release on Wednesday night. In the off-chance you still need us to spell out why, it's due to the coronavirus pandemic that's been canceling and postponing auto shows and motorsport events left and right for the past several weeks.

Originally scheduled for Aug. 16, this year's event would've been the 70th Concours to ever take place, a milestone that will have to be reserved for next year's Concours d'Elegance slated for Aug. 15, 2021. Speaking of next year's show, Pebble Beach organizers have promised that invites and tickets already held by this year's entrants and attendees will still be valid for the 2021 event. Current ticketholders also have the option of requesting a refund in case they are unable to attend next year.

As for the various car auctions that happen leading up to Pebble Beach, Gooding & Company has officially postponed its auction to 2021 while RM Sotheby's has, as of this writing, yet to make an official announcement regarding its Monterey event although we'd be super surprised if that doesn't get postponed eventually as well. Sorry rich people, I guess you'll just have to blow this year's classic car budget on something else. (To be completely fair, the Concours is, at the end of the day, a charitable event. It has apparently raised over $29 million for charity since it began in 1950.)

While the cancellation of yet another major automotive event undoubtedly sucks, it was pretty much inevitable and definitely for the best especially considering the kind of folks it caters to. It ain't exactly Radwood out there, y'know?