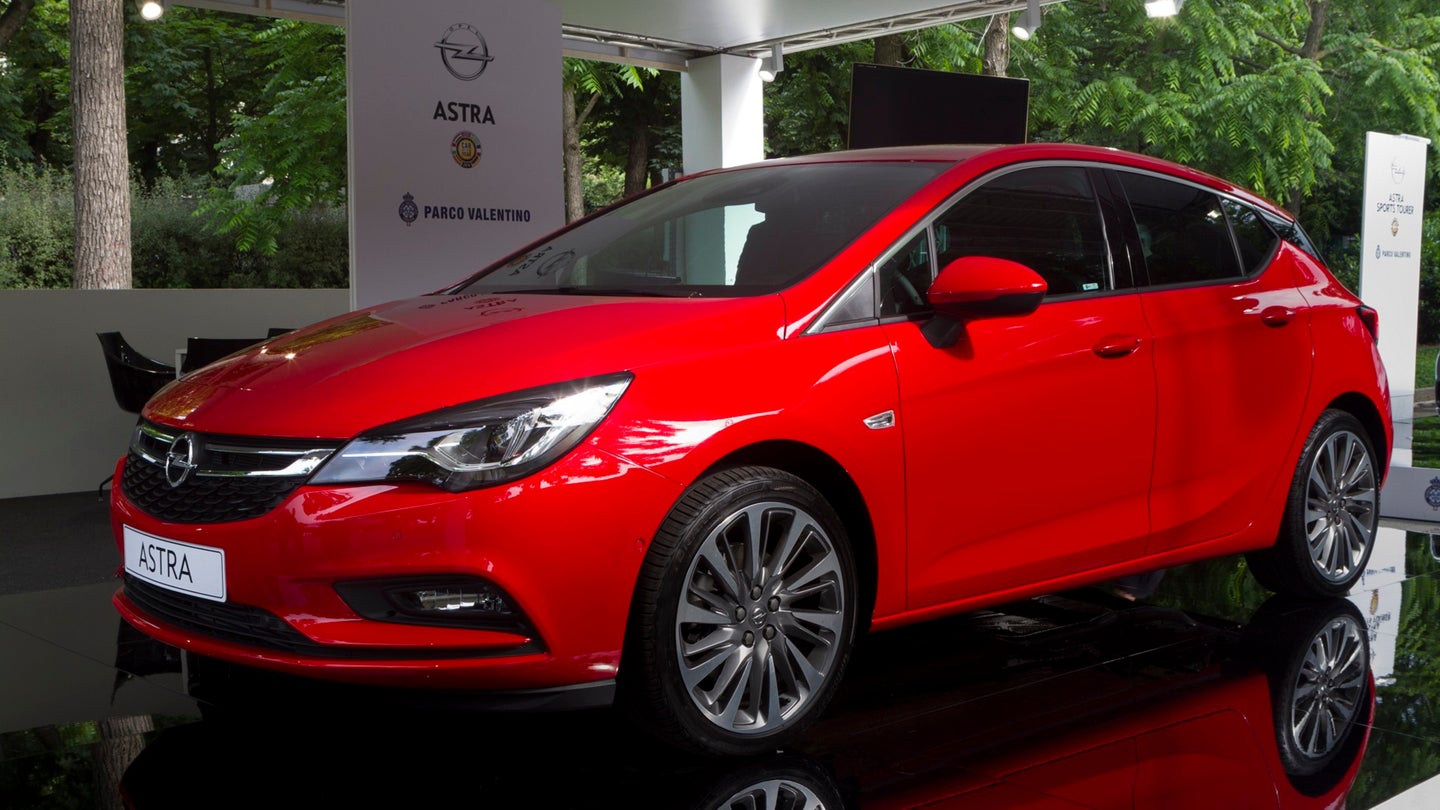 An automated speed camera in the Belgian town of Quiévrain appeared a bit optimistic when it recorded an Opel Astra driving through town at a blistering 432 miles per hour, reports The Telegraph.

The motorist was mailed a letter, which generously reduced the violation to only 406 mph, resulting in a $7,800 fine, reports Fox News.

The fastest speed ever achieved in a Formula 1 car is 247 mph, which occurred not during a race but at the Bonneville Salt Flats in 2006. Even the Koenigsegg Agera RS, which is currently the fastest production car in the world, can only hit a mere 284 mph at full speed, reports Business Insider.

So how was this Astra able to blow away the Koenigsegg record well over 100 miles per hour?

As much as we might like to imagine an ordinary hatchback that can blow the doors off a supercar and exceed half the speed of sound, the true explanation is that the reading was a computer glitch, not an Astra going twice as fast as Isle of Man TT riders.

In reality, the motorist was actually going a more realistic 60 kilometers per hour, or 37 miles per hour.

Unfortunately, the speed camera was located in a 50-kilometer per hour (31-mile per hour) zone, which means the motorist was speeding after all. Still, a $60 fine is a whole lot better than the original $7,800 fine.