When 33-year-old Irishman Alan Bonner suited up for Wednesday afternoon's qualifying session at the 2017 Isle of Man TT, there was no way to know it would be his last ride. After all, he had just stared death in face and didn't blink, finishing 30th in the Superstock race earlier that morning. But there's no room for error on those treacherous roads. Bonner died instantly when he crashed near the 33-mile marker, becoming the third fatality this week and the 254th overall in the history of the Snaefell Mountain Course.

The way the specter of death haunts the Isle of Man TT is unrivaled in motorsports today. Call it a throwback or an anachronism in today's litigious, safety-obsessed world, but the race has been run in pretty much the same incarnation almost every year since 1907: The local government turns 37.7 miles of public roads into a gauntlet for riders eager to prove their skill by aiming to put down the fastest time and average speed on the ultimate stage.

But that description belies the danger faced at each and every one of the 264 corners, and all points in between. This is not a sanitized, barrier-lined track like Europe's other famous road courses. Little has changed in over a century but the speed of the bikes—and the ferocity of the crashes. There are no catch fences, no runoff zones, no soft landings. Unprotected roadside hazards—trees, buildings, old stone walls, even spectators—are just feet away, all reduced to a blur as racers fly by at speeds approaching 200 miles per hour.

When you watch this video below, keep in mind that it's not sped up at all. Every millisecond on the track is fraught with danger.

Almost every year, people die. "If Roger Federer misses a shot, he loses a point," Richard Quayle, a former TT winner, told The New York Times. "If I miss an apex, I lose my life."

Three riders so far this year. Four last year. Sixteen since 2010. These modern-day gladiators understand that death is ever-present, but you can't come to race here without believing with every fiber of your being that you will finish and you will survive. It's why hundreds of racers and tens of thousands of fans show up each year, to achieve and bear witness to glory. It's why people like Conor Cummins can break almost every bone in their body in a horrifying crash and still show up the very next year for another shot.

In a book about the Isle of Man TT titled That Near-Death Thing, Guy Martin, one of the circuit's most popular personalities, summed up its magnetism thusly when describing is own dramatic crash: "The buzz from that was just unbeatable. That moment between crashing and almost dying. That’s raised the benchmark. I want to get back to that point. Money can’t buy it. Everything’s been so sanitized with bloody PC nonsense and health and safety that there’s nothing else is there? If it was dead safe I wouldn’t do it."

And just as the race descends on the island every June, each and every fatality brings renewed noise about whether the whole thing is worth it. The event almost ended in 1976 after several high-profile accidents caused the sport's governing body to pull its world championship status...but the riders kept coming. They didn't need a bunch of faceless officials' approval to know that this was their Mount Everest; they just knew they needed to climb like so many had before them. The citizens of the Isle of Man may chafe at the crowds and road closures, but hosting a legendary event like the TT is a point of pride and integral to the island's economy.

Besides, after over a hundred years, how does a culture like this just stop? It can't. It won't.

"We all know that we accept the risks," former lap record-holder John McGuinness told The Guardian. "Maybe we're a bunch of hard-nosed bastards." 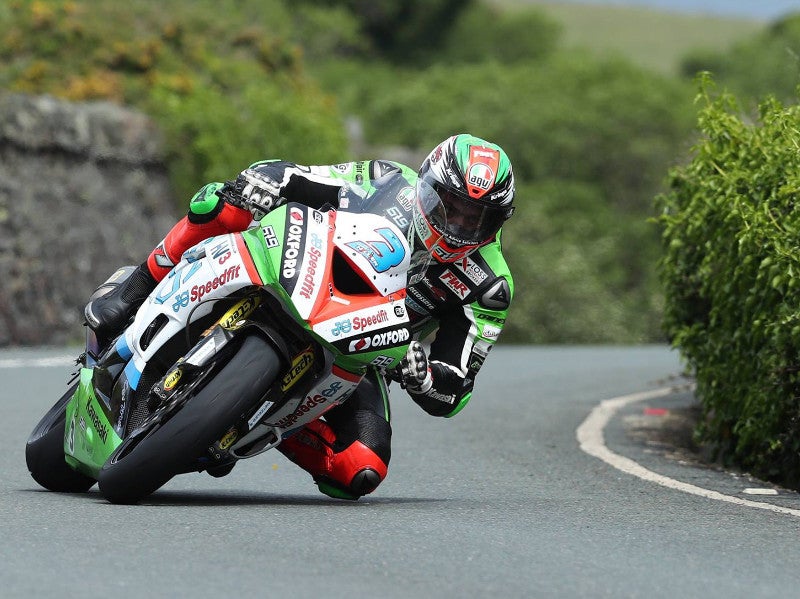 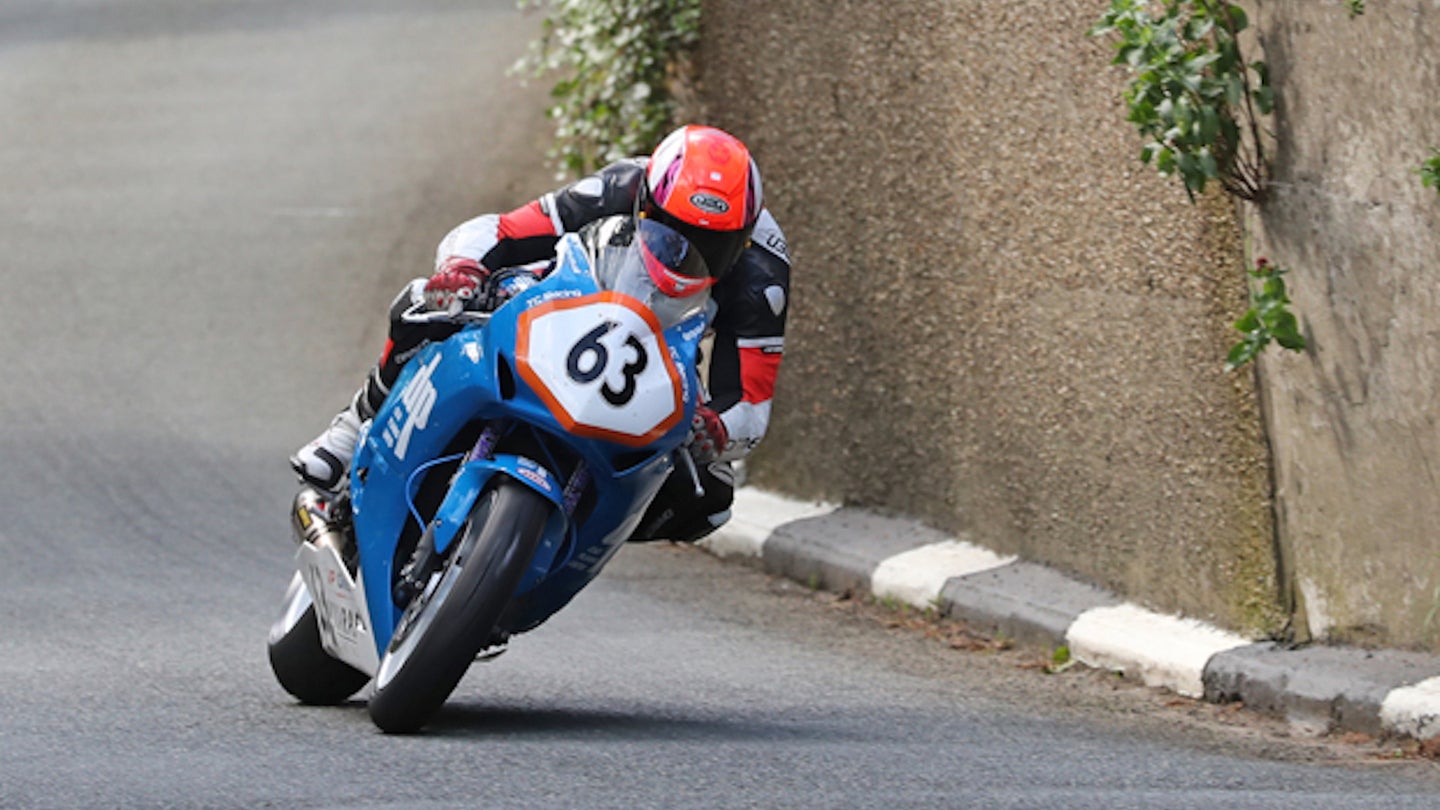 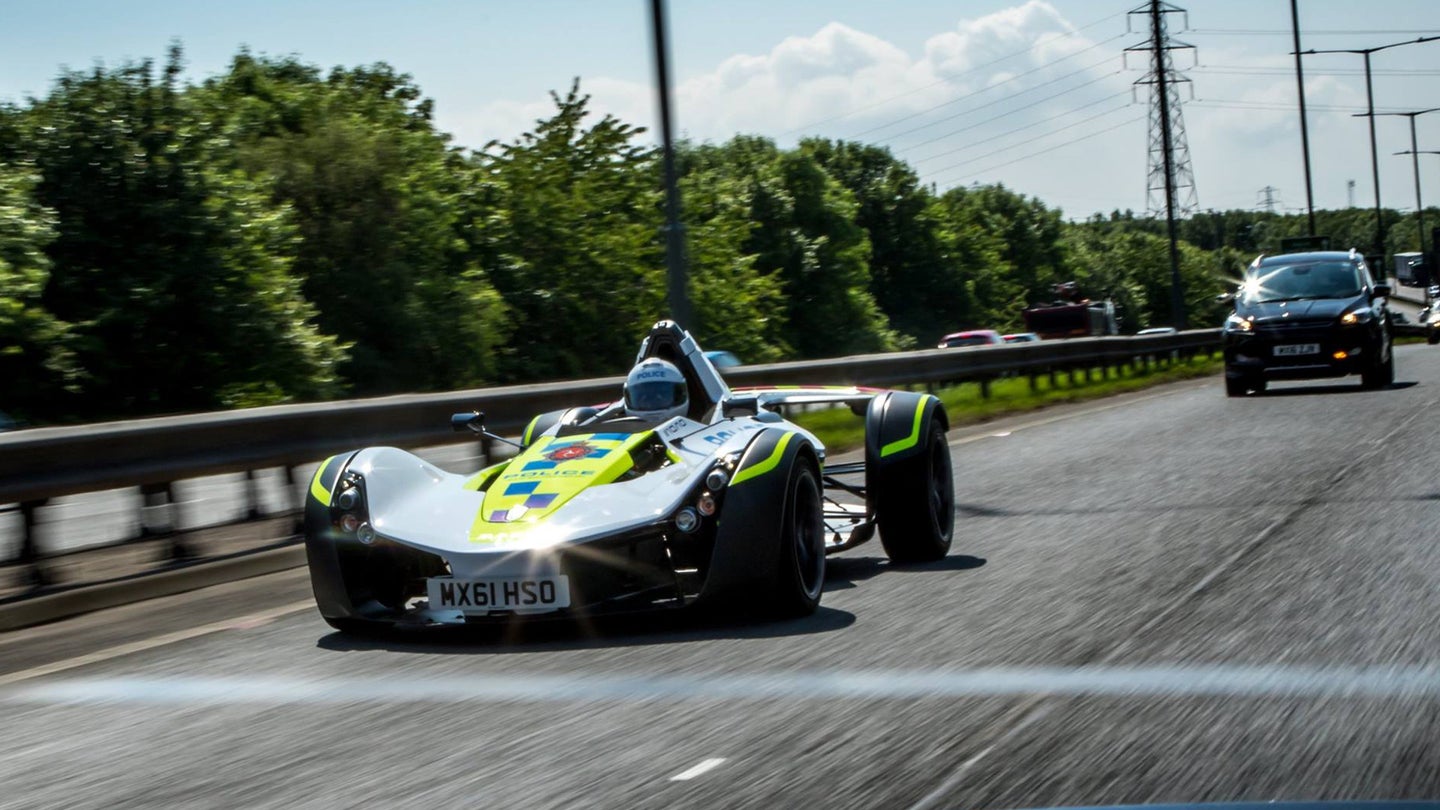 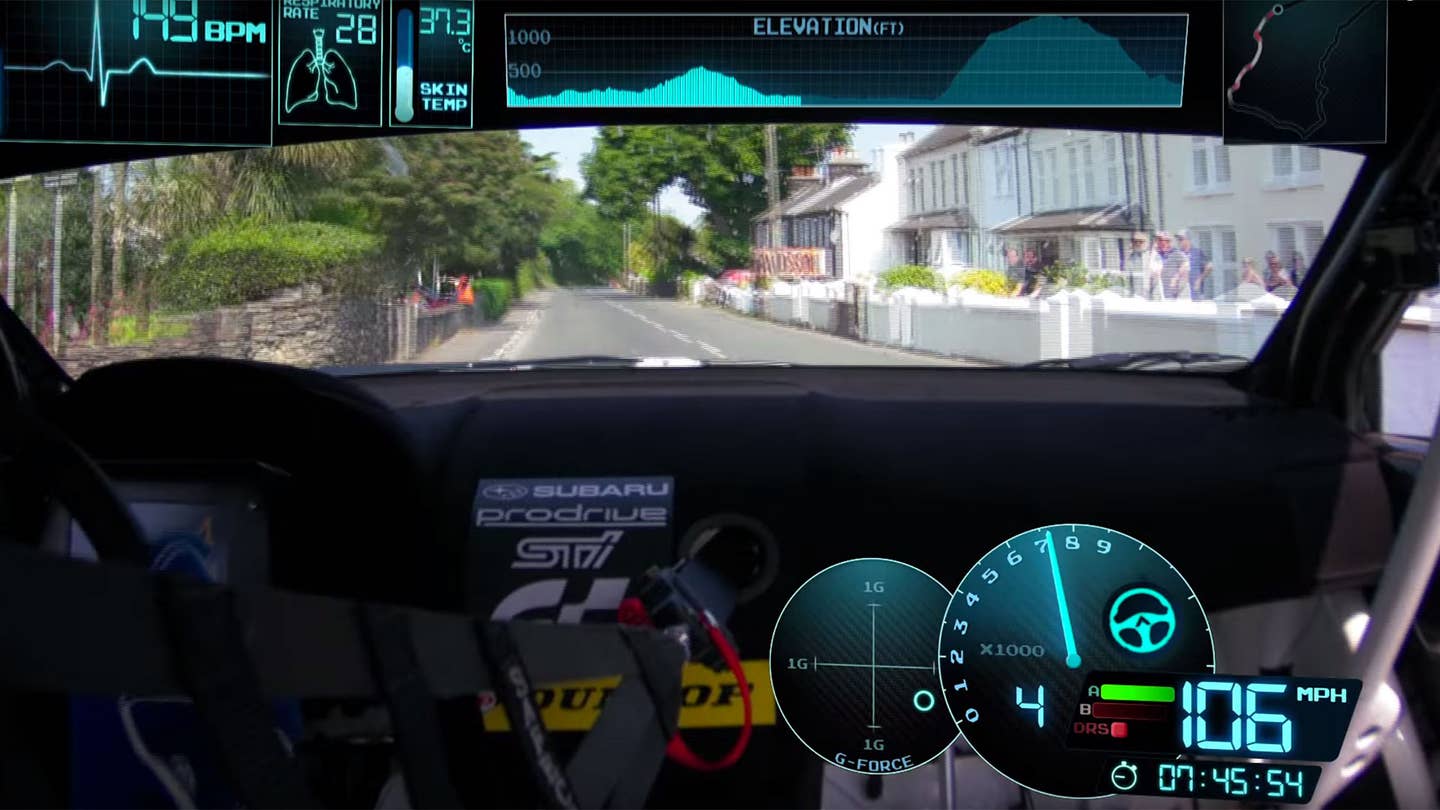 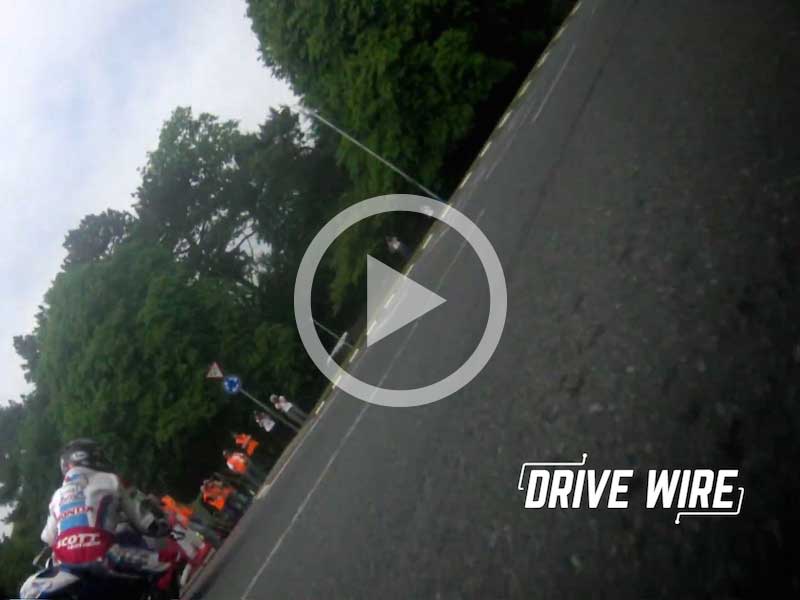