So what if they’re impractical? 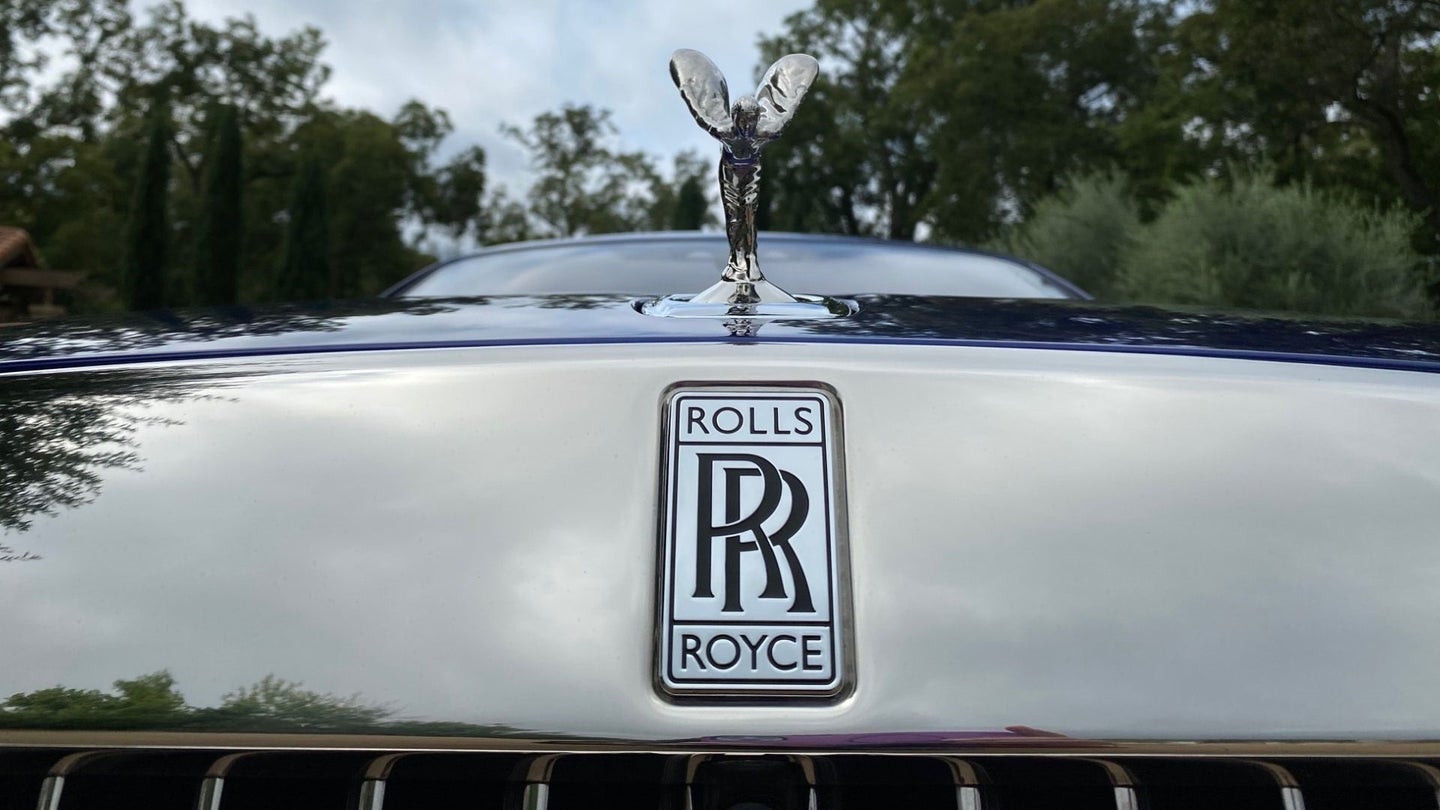 On my desk sits a hood ornament from a 1956 Buick Roadmaster. It’s shaped like a jet, sculpted in metal and draped in chrome, and it's ridiculously large to have perched on the tip of the nose of a car. Yet it’s not nearly as ornate and fine as the Spirit of Triumph that adorned a 1928 Isotta-Fraschini Tipo 8A or the griffin on a 1933 Essex Terraplane. Hood ornaments used to be way more than the cherry on top–the car was the canvas and the ornament the art that tied it all together.

These car mascots are impractical; I get it. An unsavory character had the propensity to take a five-finger discount swipe at your car to steal one, and they’re also aerodynamic drags. At least Rolls-Royce got smart and gave its Spirit of Ecstasy a retreat option to hide under the hood.

But who cares about impracticality when you’re talking about artwork that makes your vehicle exponentially more beautiful? Go to any Concours event, Mecum or Barrett-Jackson auction, and immerse yourself in a sculpture class that rivals any museum.

The Golden Age of Motoring of the 1920s brought a wealth of monuments that were elegant and distinctive. Dodge had a leaping ram, Packard featured swans, and Lincoln’s detailed greyhound looked as though it was pulling the car along in the 1930s. A Hispano-Suiza stork still takes my breath away.

Car mascots got their start on radiator caps like the one Stutz used and migrated around to front and center in the early 1900s. As far back as 1911, Rolls-Royce began to place the Spirit of Ecstasy atop each vehicle; that one, in particular, has an illustrious history that includes an illicit love affair and mystery, as many sculptures do. By the 1960s, ornaments began to disappear in favor of flush-mounted badges and smoother lines, which is a damn shame. Some enthusiasts are obsessed with aerodynamics and that’s a fascinating study with vortex generators that act as little flourishes on their own, but it’s not the same.

I’d give up some efficiency for a hood ornament. And I’d kind of like to have the option to twist it off and slip it into my bag before leaving my car so no thief has an opportunity to carry it away. Meanwhile, I’ll keep attending car shows to get my fix of a time when a car wouldn't dream of leaving the garage without its three-dimensional statement figurine. Tell me: which is your favorite?

How To Restore the Chrome On Your Classic Car

You will ride eternal, shiny, and chrome.