A New Documentary Series Will Tell the Story of AMC: The Last Independent Automaker

From innovation to assassination, these are the true stories of America’s other car company: AMC.

In the beginning, there was Ford, General Motors, and Chrysler. But Detroit used to have more than three big-name automakers. Until the late 1980s, there was a fourth member of the band, the American Motors Corporation, or AMC for short. As time goes on, there are fewer and fewer people to remember this scrappy car company, and how it took the fight to the Detroit giants. Fortunately, you can learn the whole story from a new docuseries coming in 2024: The Last Independent Automaker.

Directed by Emmy Award-winning documentary producer and The Drive contributor Joe Ligo with the help of automotive historian Pat Foster and filmmaker Jimm Needle, the six-part series will cover AMC's story from the prologue to its formation to the epilogue following its 1988 buyout by Chrysler. In half-hour episodes, the series will chart AMC's course throughout the golden age of the muscle car, the '70s energy crisis, the Malaise Era, and then the final years of the downturn.

Along the way, history will be told with the help of former AMC executives, engineers, and other employees, along with U.S. Senator Mitt Romney whose father served as AMC's president in the early years. Anecdotes from insiders, lost history, and untold divisions within the company will also be explored through the people who experienced them firsthand. And rather than cater solely to automotive enthusiasts, the series should appeal to the general public as well, with ties to the cultural zeitgeist of the eras in which AMC operated.

"The cars that people drove reflected what the country was going through at the time," Ligo told me. "Whether it was the prosperity of the '50s, the rebellion of the '60s, the uncertainty of the '70s, or the ambitions of the '80s, the cars from those eras reflected that. Our series isn't just about horsepower numbers and sales figures; it's about art, culture, economics, politics, and all the other parts of American life that are tied to the automobile industry."

While you could spoil some of these plot twists for yourself, it seems wiser to let the people who didn't see them coming tell them on-screen. That'll happen when The Last Independent Automaker airs in 2024 and is distributed nationally by Maryland Public Television. Before then, Foster and Ligo could use a hand covering production costs, which they're taking contributions for via their GoFundMe page. If you need any extra incentive to pitch in, know that contributors will get to see the series before the public does. And then, perhaps, get in line to scoop up one of the remaining cars at AMC's last remaining dealer. 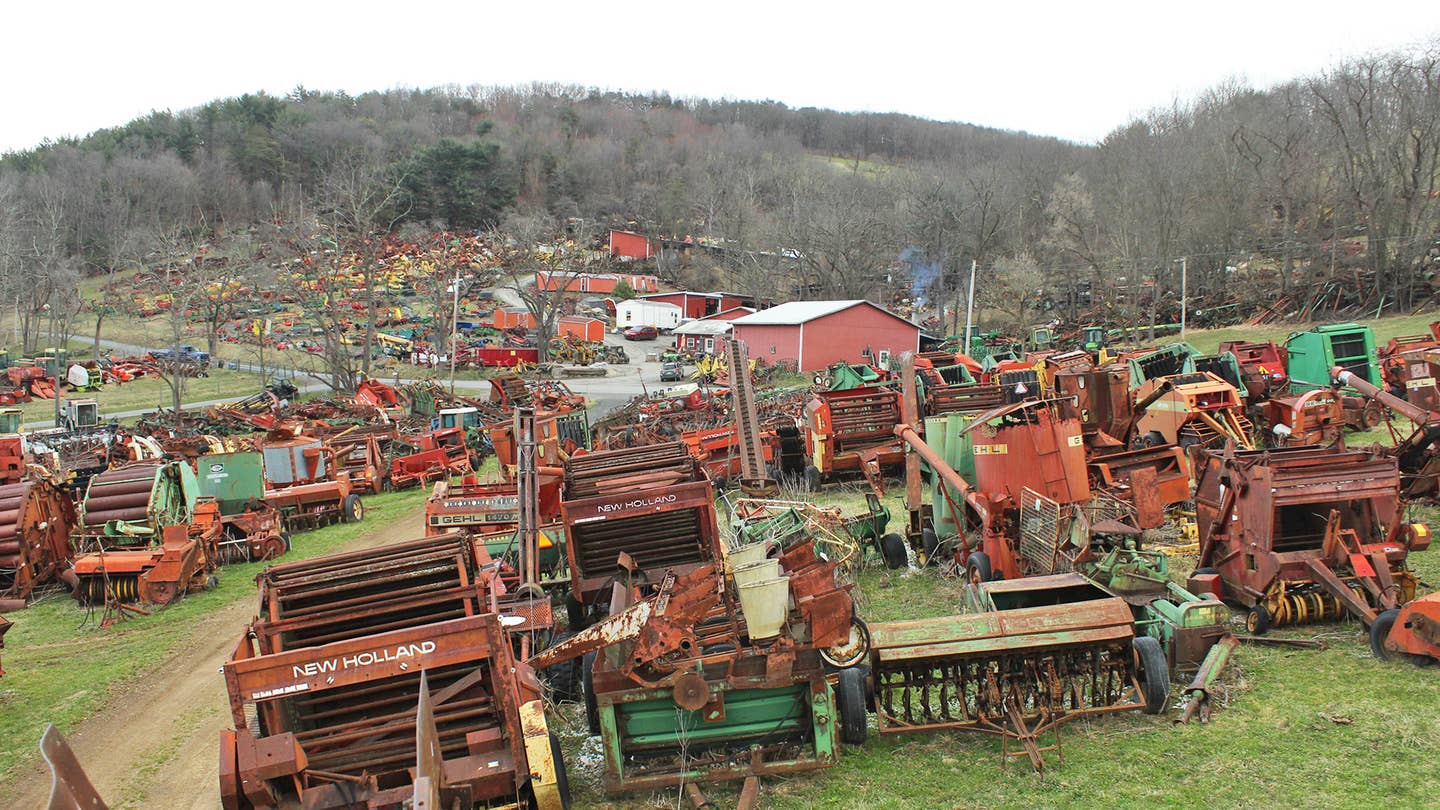 Farmers have been fixing their own tools since the dawn of time. Places like Fry’s ensure that’s still possible in 2022. 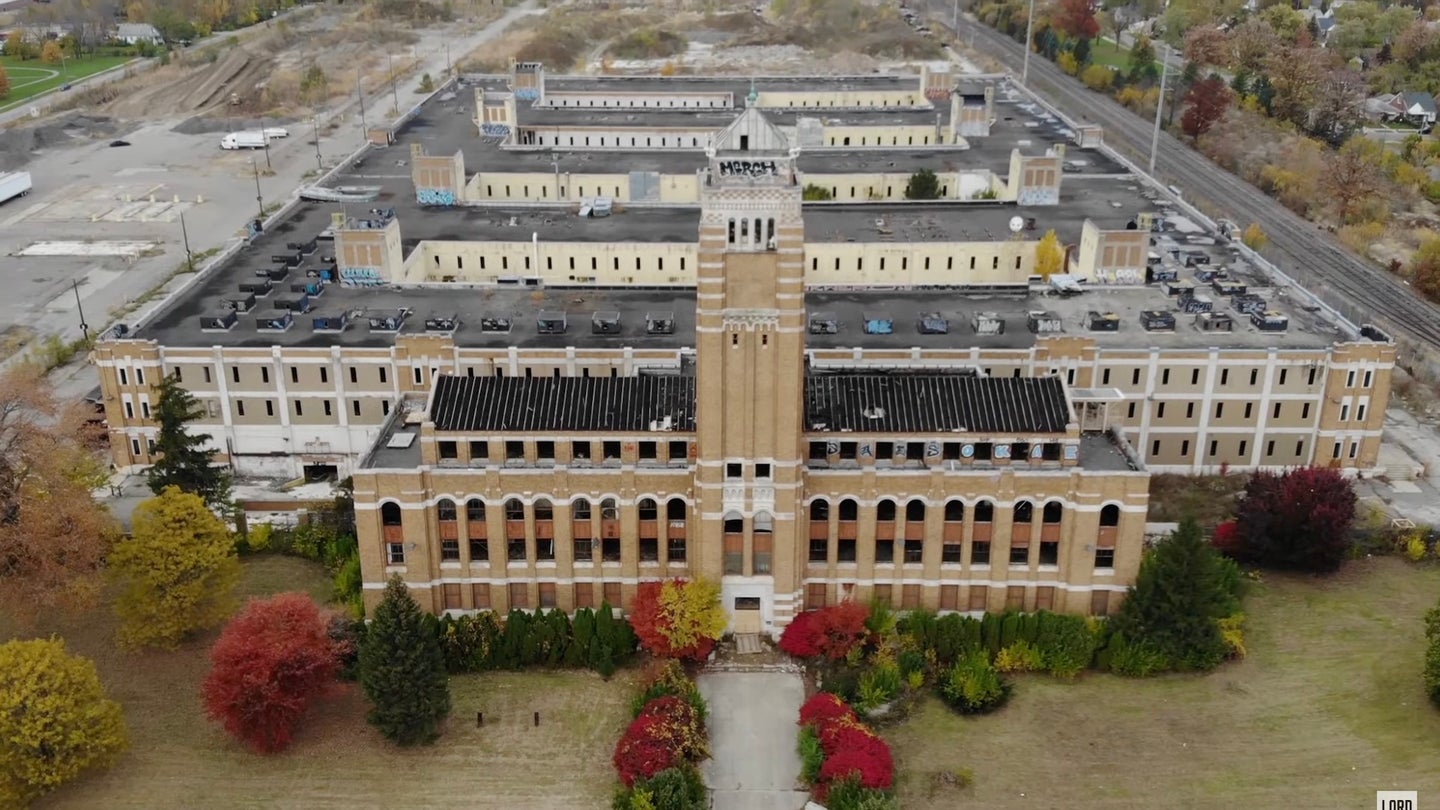 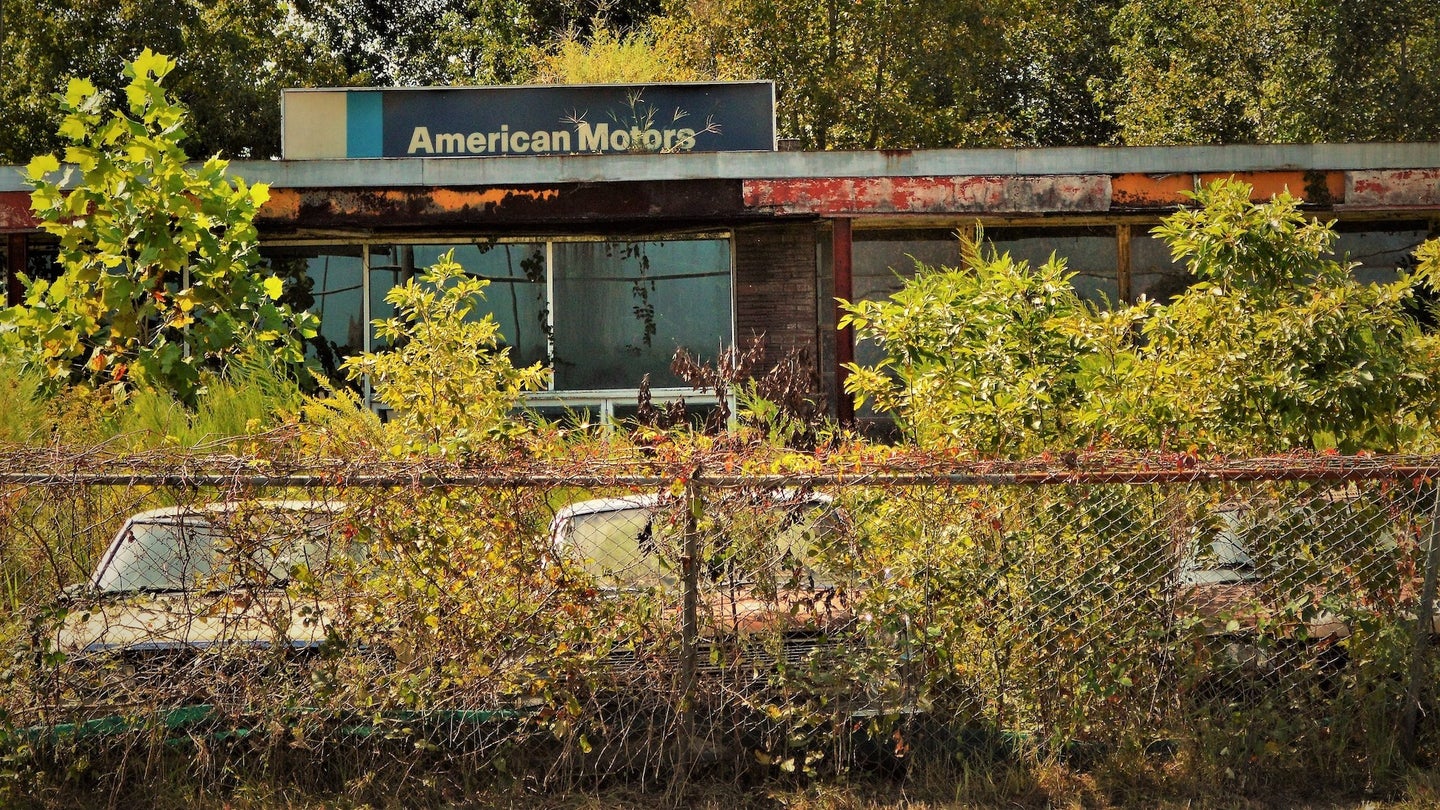