Which Was the Best Batmobile?

The Caped Crusader has had everything from a simple red convertible to a shape-shifting tumbler to the latest muscle car. 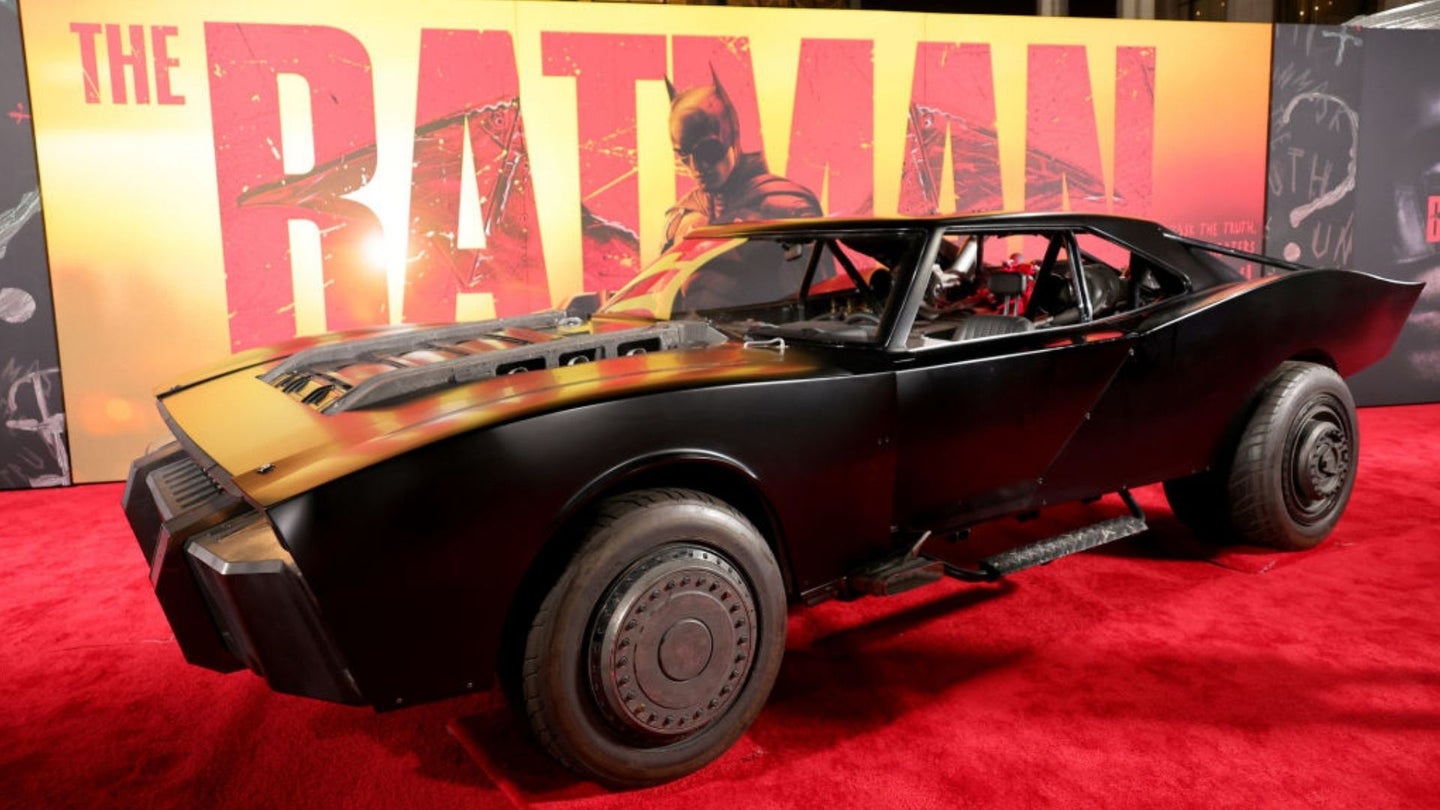 Batman’s first car was a simple red convertible. First appearing in comic book form in 1939, the Batmobile was not much more than a family car, really, and it wasn’t even called the Batmobile until 1941. That’s when the Caped Crusader’s ride started getting interesting, with wings and a sleek black profile to match Batman’s uniform.

The newest Batman movie of the franchise was released yesterday, and now we know that he’s driving a classic muscle car reminiscent of a Dodge Charger, giving “Hellcat” a brand-new meaning. It has a rear-mounted engine and I must confess that I love it. This latest creation for The Batman got me wondering: which Batmobile do you think has been the best one so far?

The Batmobile has been everything from a 50s-style behemoth with fins to an armored tank-like vehicle to the newest one, a raw muscle car. This build fits the origin story for Bruce Wayne: he fashioned his own Batsuit and built his car in the process of recreating his life.

“The Nolan films established the Batmobile as a tank, which was a brilliant idea,” The Batman director Matt Reeves told Nerdist. “I thought, ‘Wouldn’t it be cool if this guy is a loner and a gearhead and fashioning these things by himself, taking parts of other cars and kit cars? So it’s recognizable as a car this time. But it’s like a muscle car. One that he’s made himself.”

According to the guys from Car Throttle (who had a chance to see the new Bat vehicle in person) four examples were made for the movie. Much like the setup for No Time to Die, a cage was fitted to the top of the Batmobile and stunt professionals did all the driving. Meanwhile, the camera was on the newest Batman Robert Pattinson.

Which is the best Batmobile of all time? Tell us about it in the comments.