Which Is the Best (and Worst) Range Rover Generation?

Launched in the U.S. in 1987, the Range Rover is currently in its fifth generation. How is it doing? 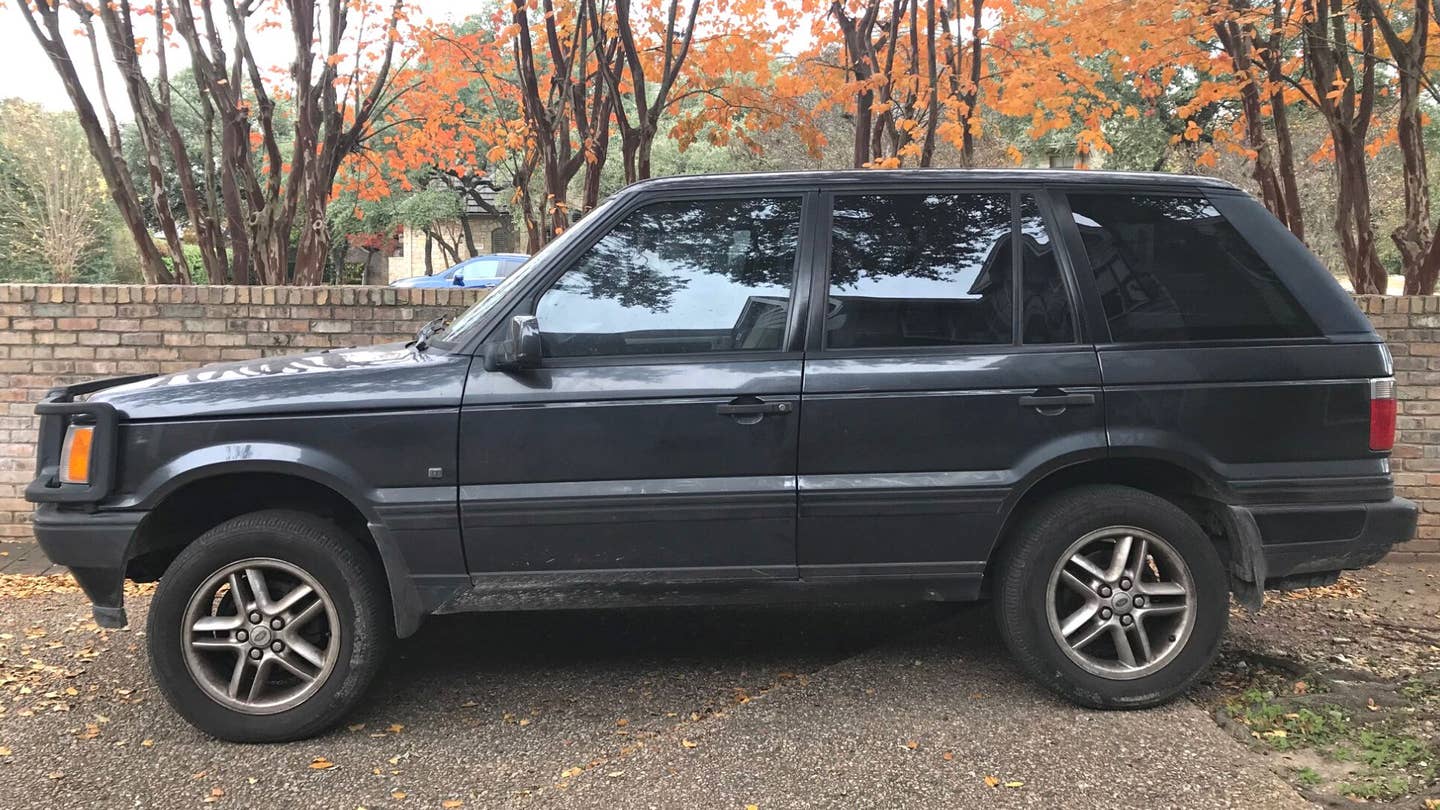 Land Rover is showing off its latest Range Rover SUV with several updates and it's riding on an all-new vehicle architecture. The newest Rover is decked out with a hand-picked selection of wood trims, buttery leather, and metal, and it’s predictably gorgeous.

Now in its fifth generation, the Range Rover remains a favorite of British royalty and anyone who can afford the six-figure price tag. The newest model is rounder and less angular now than the 2000 P38 in my garage, but it retains the same high-end features inside and it's still the off-road vehicle you can drive into the wild (or into a lake) and not spill your tea. Out of all of the generations, I’m curious to know what you think: which Range Rover was the best one?

Introduced in 1970, the SUV has been through a number of iterations and ownership changes that include BMW and Ford. Tata Motors, its current parent company, bought Land Rover and Jaguar from Ford in 2008 in a $2.3 billion all-cash transaction. The company has a storied history that includes the Range Rover model, including a win at the first Paris-Dakar rally in 1979. The SUV became available in North America in 1987, and in 1994, the second-gen P38a model launched. The third generation (L322) kicked off in 2001, and the fourth (body style L405) in 2012.

I own a 2000 Range Rover that my husband purchased in 2003, not long before we started dating. He was living in Phoenix at the time and I was in Atlanta, and when I visited him we drove that Rover all over Arizona, from Tombstone to the south rim of the Grand Canyon. I had never owned a vehicle that luxurious, and I fell in love with it. Eighteen years and 180,000 miles later, that Range Rover still has a place in our garage.

Based on our experience, its reputation as an unreliable vehicle is unfounded, and that's part of what I'm curious to know from you. I want to hear from Range Rover owners and fans here; what do you think is the best generation Range Rover and why, and what you think of them?