The NASCAR team owner wants to help arm Ukrainians against the Russian invasion. 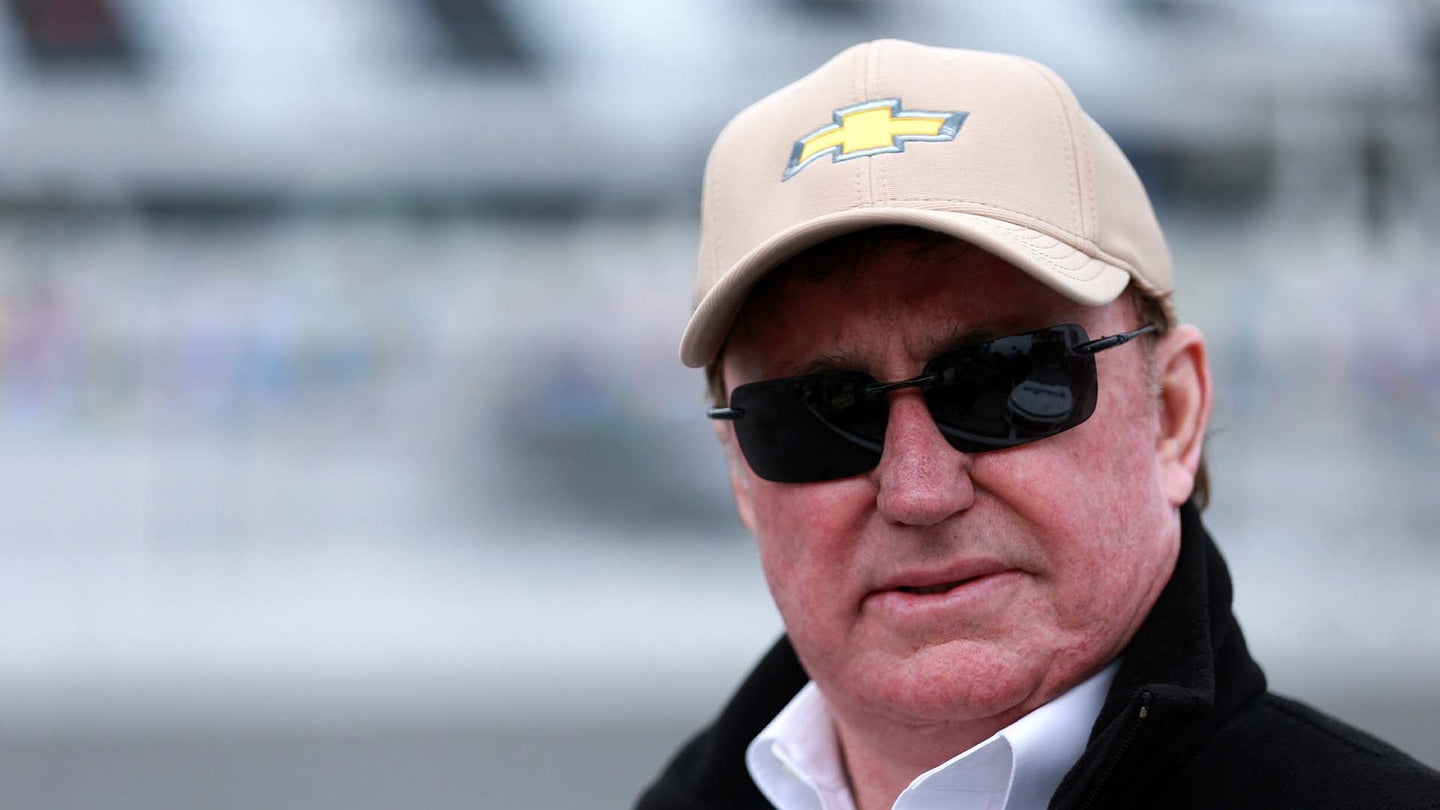 Richard Childress is known by most for winning six NASCAR Cup championships as a team owner. What he's in the news for now, though, is largely unrelated to on-track action. He's working with Ammo, Inc. in order to send one million rounds of ammo to Ukraine in support of its fight against Russia.

Childress announced the initiative during a Fox and Friends interview Wednesday morning. He said he and Ammo, Inc. Chairman Fred Wagenhals are prioritizing this project so Ukrainian soldiers can better arm themselves against the ongoing invasion.

"I was listening the other day to (Ukranian) President (Volodymyr) Zelenskyy say he didn't want out, he wanted ammunition," Childress said. "I called my good friend Fred Wagenhals, who is the Chairman of AMMO, Inc., and I said, 'Fred, we have to help these people. They need ammunition.' He stepped right up."

A member of Ammo, Inc.'s Board of Directors himself, Childress has long been involved in the firearms industry. He stepped down from his position on the National Rifle Association's Board of Directors in 2019, and the No. 3 NASCAR Chevrolet he owns features occasional sponsorship from another ammunition company, True Velocity.

"We're working with some government agencies but to get it there quickly, we're going to work through a private company," Childress explained. "The number one ammo they're needing right now over there is the 7.62s, and that's what we're going to be producing."

"To see the people in Ukraine fighting, it's terrible to see the lives that are being lost over there," he added. "We have to do all we can, and I felt with Ammo Inc. and myself, we were doing the right thing."

The turmoil seems far from over in Ukraine as Russia now claims to have captured Europe's largest nuclear power plant as of Wednesday afternoon.