Click and Clack will forever be our favorite wrenches.

Twitter has a habit of drawing out old memories. Sometimes it’s about an early aughts bad haircut decision, other times a recall of when you signed up for the accursed social media. Far better than the first two are the fond memories I have of early morning weekend rides listening to Click and Clack, the Tappet Brothers on NPR’s Car Talk.

Car Talk returned to the forefront of folks’ memories this week when travel writer Doug Mack sent out a viral tweet that caused the show to start trending. His musing has the air of a throwaway thought, about how his children would “Never believe me when I try to explain that there was once a wildly popular National Public Radio show featuring two brothers answering car-repair questions and laughing at their own jokes for a solid hour every week.” Yet, it quickly turned into an outpouring of love toward Tom and Ray Magliozzi, the hosts of the show, and Car Talk in general.

Scores of people responded to Mack’s tweet with their favorite memories, the Tappet Brother’s greatest hits like the time Astronaut John Grunsfeld called in to diagnose an issue with the space shuttle, and how the Magliozzis actually helped folks in their times of automotive need. In today’s age when cynicism abounds, scrolling through Mack’s feed was a nice reprieve.

Although the brothers joked, poked, and prodded each other and their callers, there was more to Tom and Ray than their Tappet Brothers personas. Both men graduated from the prestigious Massachusetts Institute of Technology before opening their first garage in the 1970s—Tom also earned an MBA from Northeastern University and a doctorate from Boston University—and the entire nationally-syndicated Car Talk empire can be traced back to a single guest appearance on a car advice panel that aired on Boston's WBUR-FM. In 1999, MIT invited them back to be commencement speakers.

The brothers also started the Car Talk Vehicle Donation Program, “as a way to give back to the stations that were our friends and partners for decades—and whose programs we listen to every day,” per Tom and Ray. Since its inception, $40 million worth of vehicles have been donated to local NPR stations and programs. Have the wrench monkey Tappet Brothers done more for NPR than your twice-a-decade donation? Likely. You’re welcome, Terry Gross!

More than that, however, Car Talk directly influenced my wrenching, my writing, and the foundation of The Drive’s Guides & Gear channel you’ve all come to know and love—well, hopefully love.

When I started Guides & Gear last year, Car Talk was my initial reference point. They’re the gold standard, as they not only provided a service to the nation at large—helping folks diagnose and repair their cars themselves, not getting rooked by shady mechanics, and bridging the gap between auto experts and complete noobs—but they did so while having fun, joking with each other, and never talking down to a single guest. Those are the same pillars I installed in Guides & Gear’s founding, and I hope you all can feel them in every piece of advice we produce.

Now back to the brothers Tappet. Thanks to Mack’s stroll down memory lane, and my own memories of laughing hysterically along with Tom and Ray, I want to know your favorite Car Talk memories. What’s your favorite diagnosis? The best bit between the brothers? The best outro of Dewey, Cheatam, & Howe? Or was it something else? And did anyone catch their guest appearance on Arthur? Sound off below! 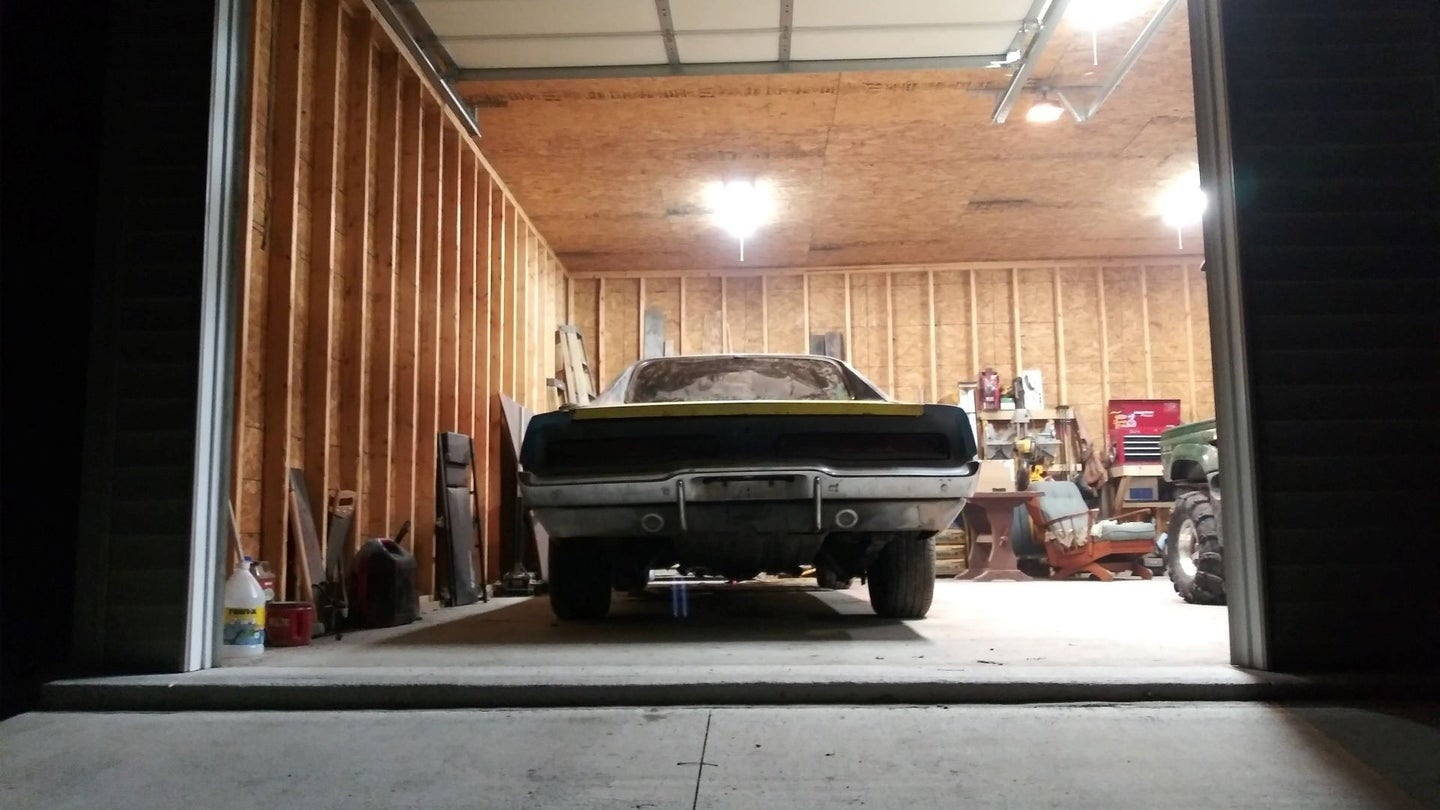 How To Build the Perfect Starter Mechanic’s Garage

Not a millionaire? Not a problem. You can still build the perfect garage for wrenching. 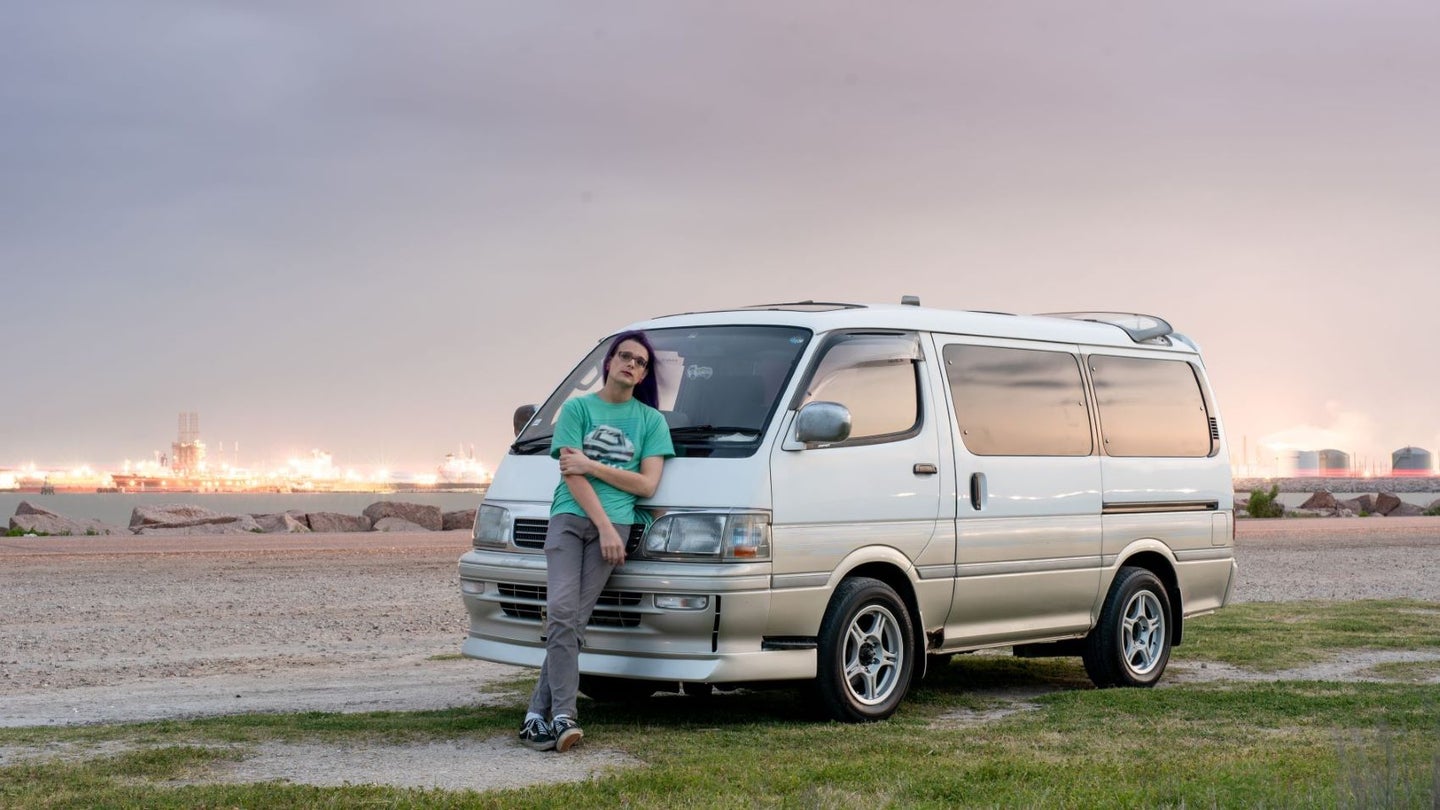 Tell Us Your Favorite Road Trip Snacks, Because We’re Going to Need a Lot Very Soon

We all have favorite munchies for those long stints behind the wheel. What’s yours? 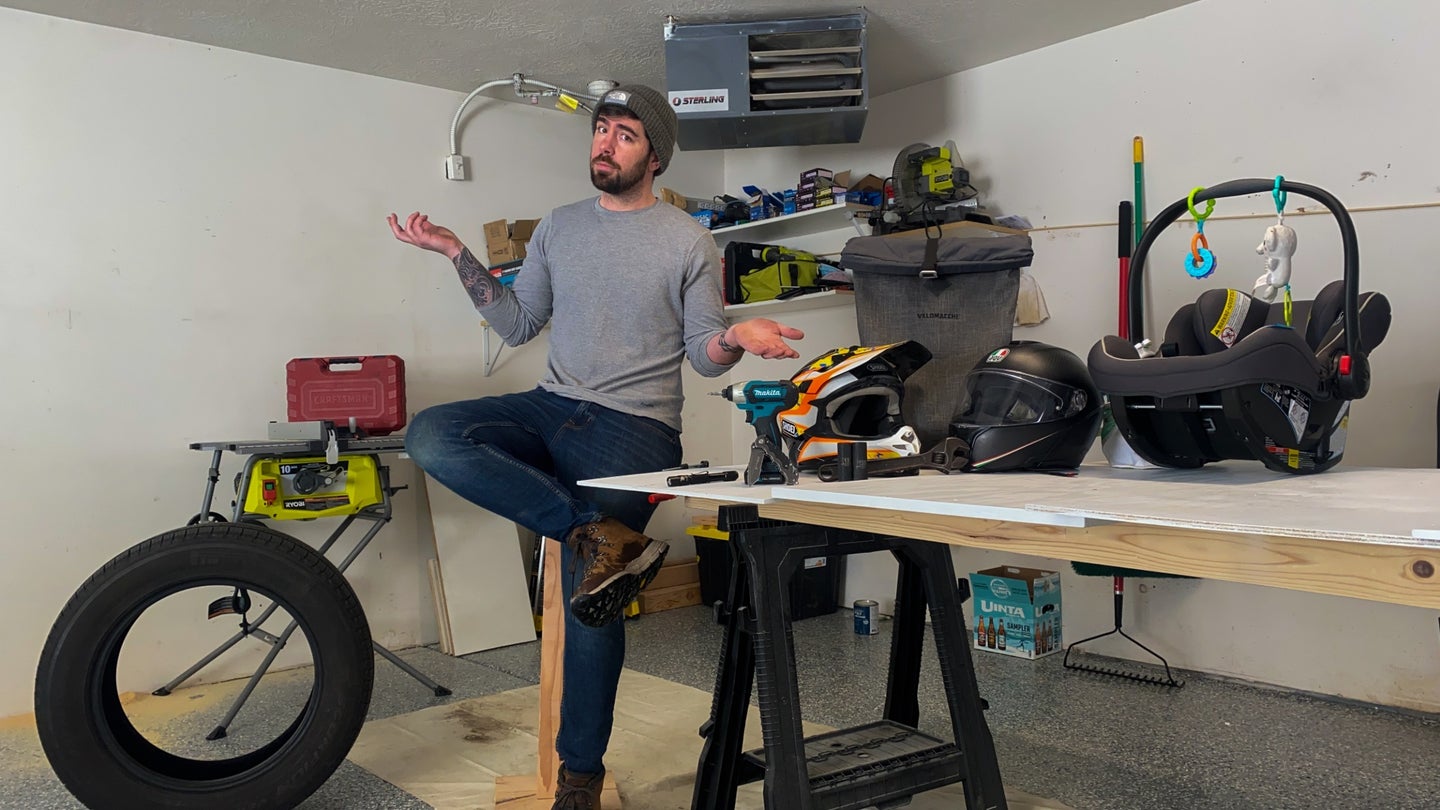 Tell Us What Gear You Want to See The Drive Review

Gadgets, gizmos, tires, and stuff for the great outdoors are on the list, but what do you think we should test? 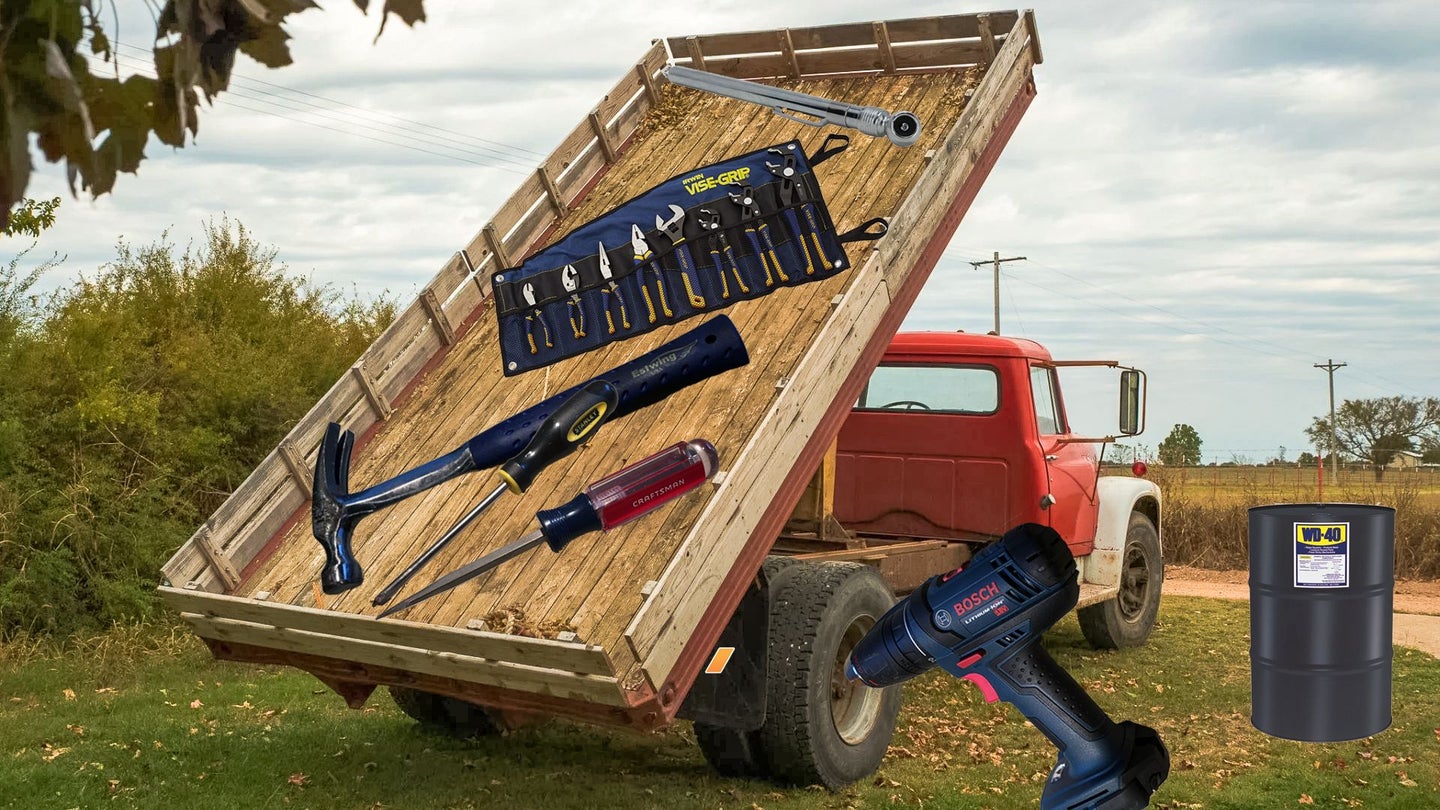 You spoke, we listened. Here are your favorite tools! 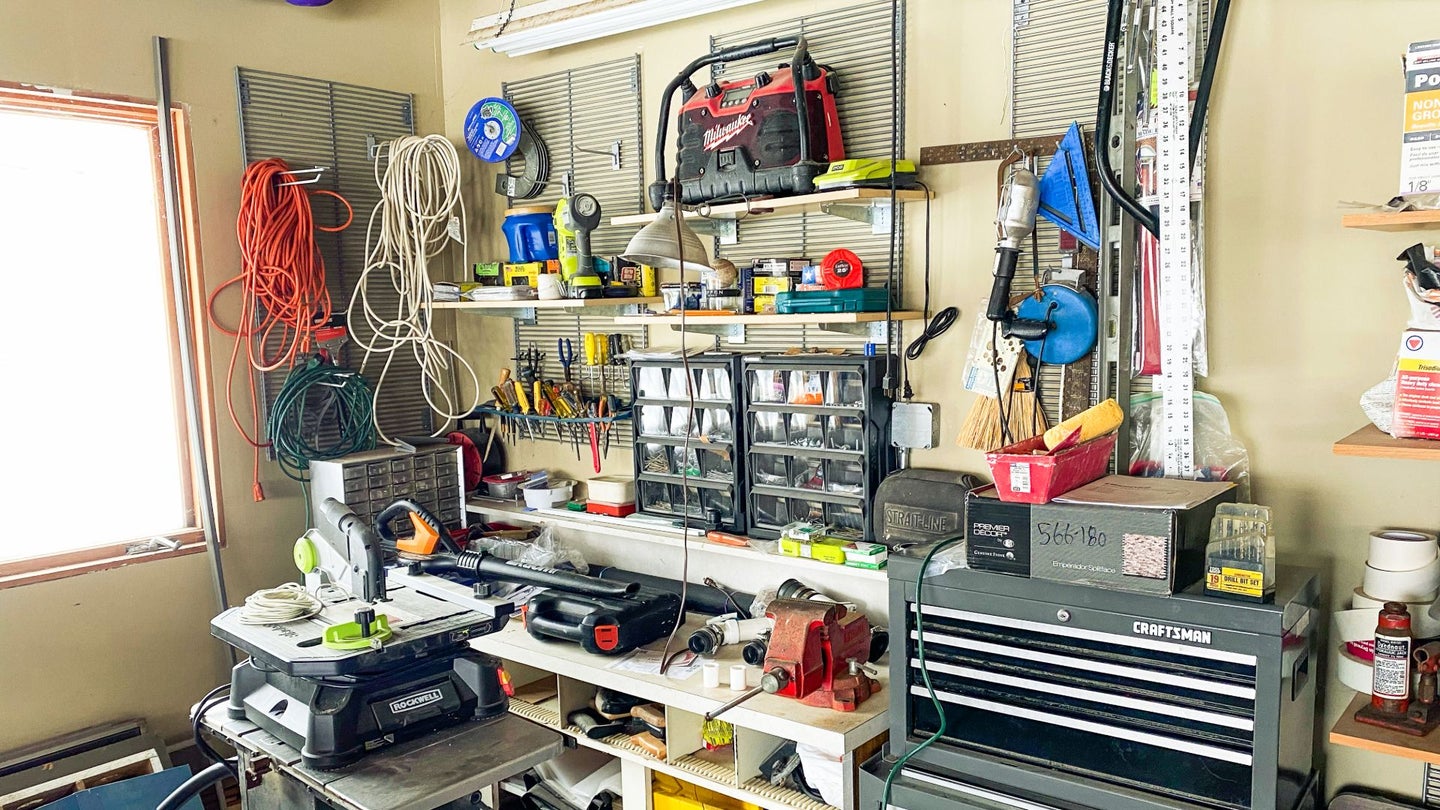 What’s The One Tool You Can’t Live Without In Your Garage?

We all have our favorite wrench or socket set, so what’s yours?