Shady characters are nothing new in the world of racing. Take the people at Rich Energy or Mission Winnow, for example. One is totally not an elaborate scam, and the other is essentially there to get a little extra airtime for Phillip Morris International while skirting that tricky ban on tobacco advertising.

Mysterious money is common, but what's less common are mystery drivers. Such a person, who called himself "L.W. Wright," appeared at the 1982 Winston 500 in Talladega. As Mac's Motor City Garage recounts, he lied to borrow some money, bought a car and a team to go along with it, and raced 13 laps before being black-flagged. After that, he vanished.

Wright—which is certainly not his real name—created a team called "Music City Racing" and claimed it had the backing of country music legends Merle Haggard and T.G. Sheppard. With the shaky facade in place, he went to a PR man on Nashville's Music Row and actually managed to secure $37,000 from him. That was more than enough to buy a Monte Carlo Cup car from local racer Sterling Marlin and finance a team, at least for a single race.

He hired Marlin as his crew chief and with his help, brought on a group of mechanics for race day. And when it finally came on May 2, Wright actually managed to qualify 36th at 187 miles per hour. Not bad at all considering that, according to Marlin, he was way out of his league and had pretty much no idea what he was doing.

This is exemplified by two things, the first being the accident during his second qualifying lap which more or less ruined the whole front of the car. However, the mechanics he hired were apparently pretty good, because they had it patched up for the race. Wright wasn't seriously harmed during the incident, either, so he was still good to take the green flag.

The second thing that made his ineptitude clear was, of course, the actual race. According to Marlin, Wright claimed to have started 43 races in the Busch Series, but that turned out to be a lie. Marlin describes Wright as being "lost" at the racetrack, saying he "didn’t know the ropes."

After just 13 laps, Wright and his No. 34 Cup car had been lapped by the entire field and he was black-flagged, ending his race. You can see him being lapped around the 17:25 mark in the video above. Officially, he came in 39th, but he wasn't exactly sticking around to celebrate. Soon after pulling into the pits, he simply got out of the car, collected himself, and left.

Following Wright's sudden departure, it became clear that nobody was going to get paid. Checks bounced, NASCAR was clearly not going to receive its license and entry fees, Goodyear sold tires to somebody who for all intents and purposes did not exist, and it was a huge mess that puzzles people to this day, nearly 40 years later. NASCAR arranged arrest warrants for him and the PR man he got the money from hired a private investigator, but Wright was supposedly never seen again around a national-level stock car race.

That's where the story ends. Nobody has ever found out who L.W. Wright really was; at least, no one that's willing to come forward. It just goes to show that if you're confident enough, hell, you can at least make it into a NASCAR Cup race. Maybe even further. 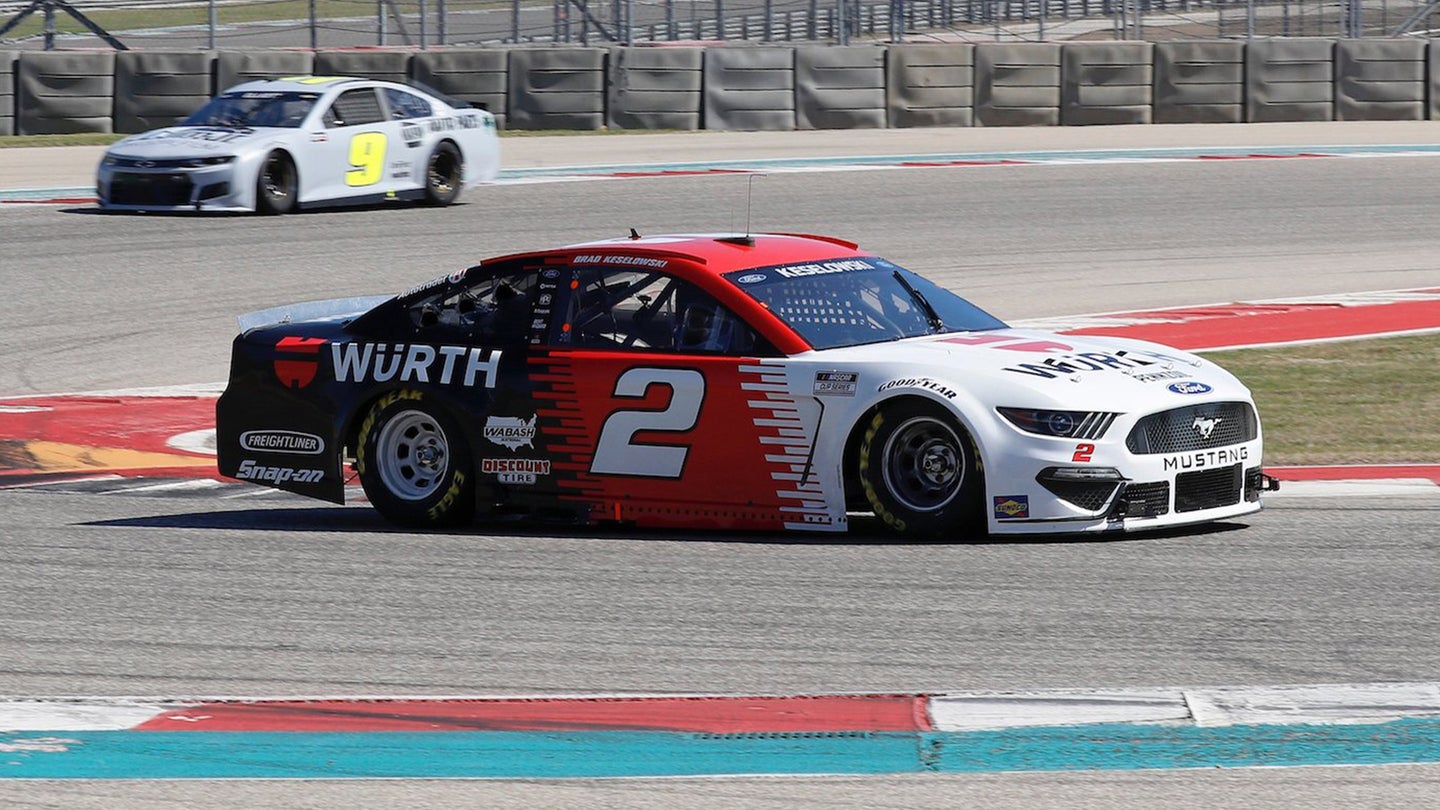 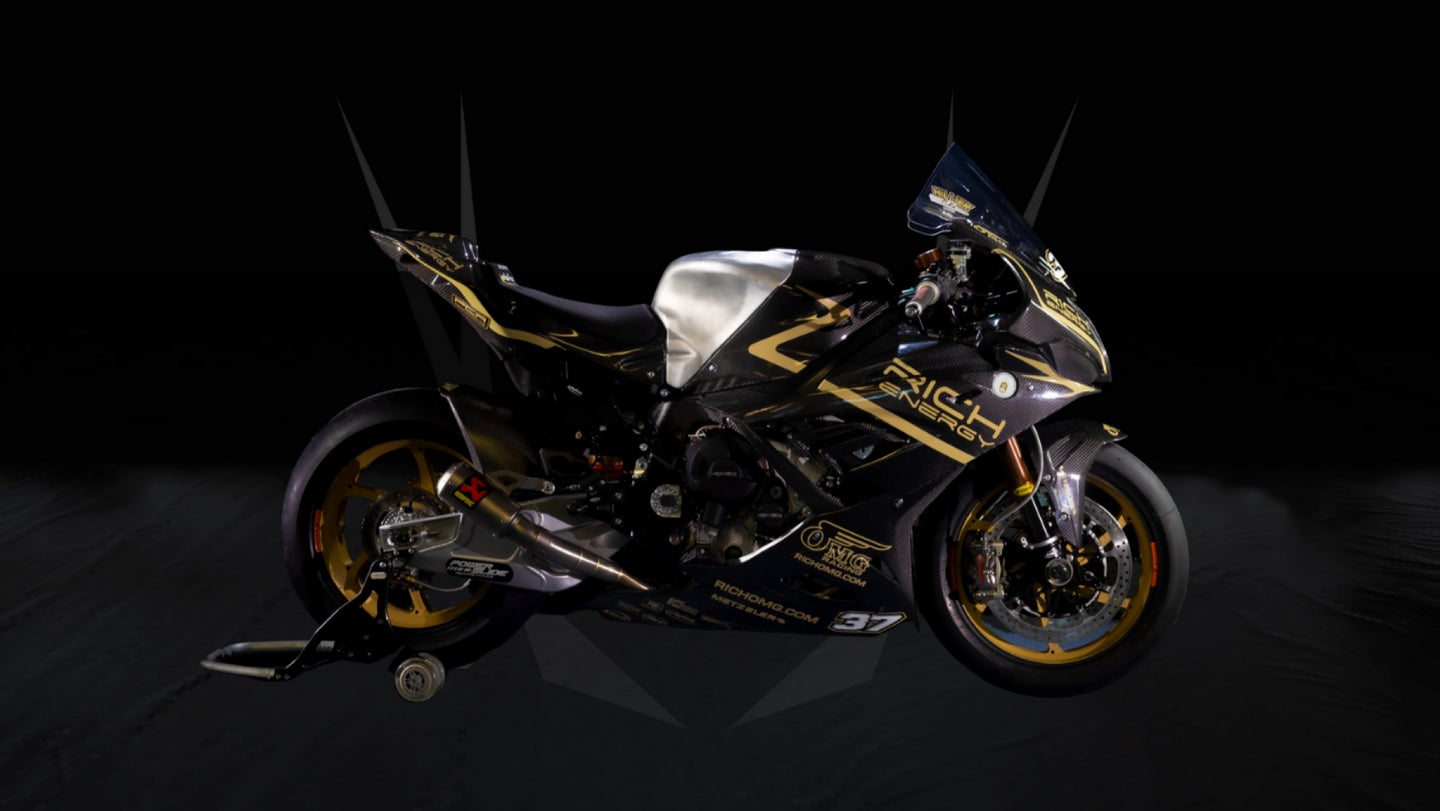 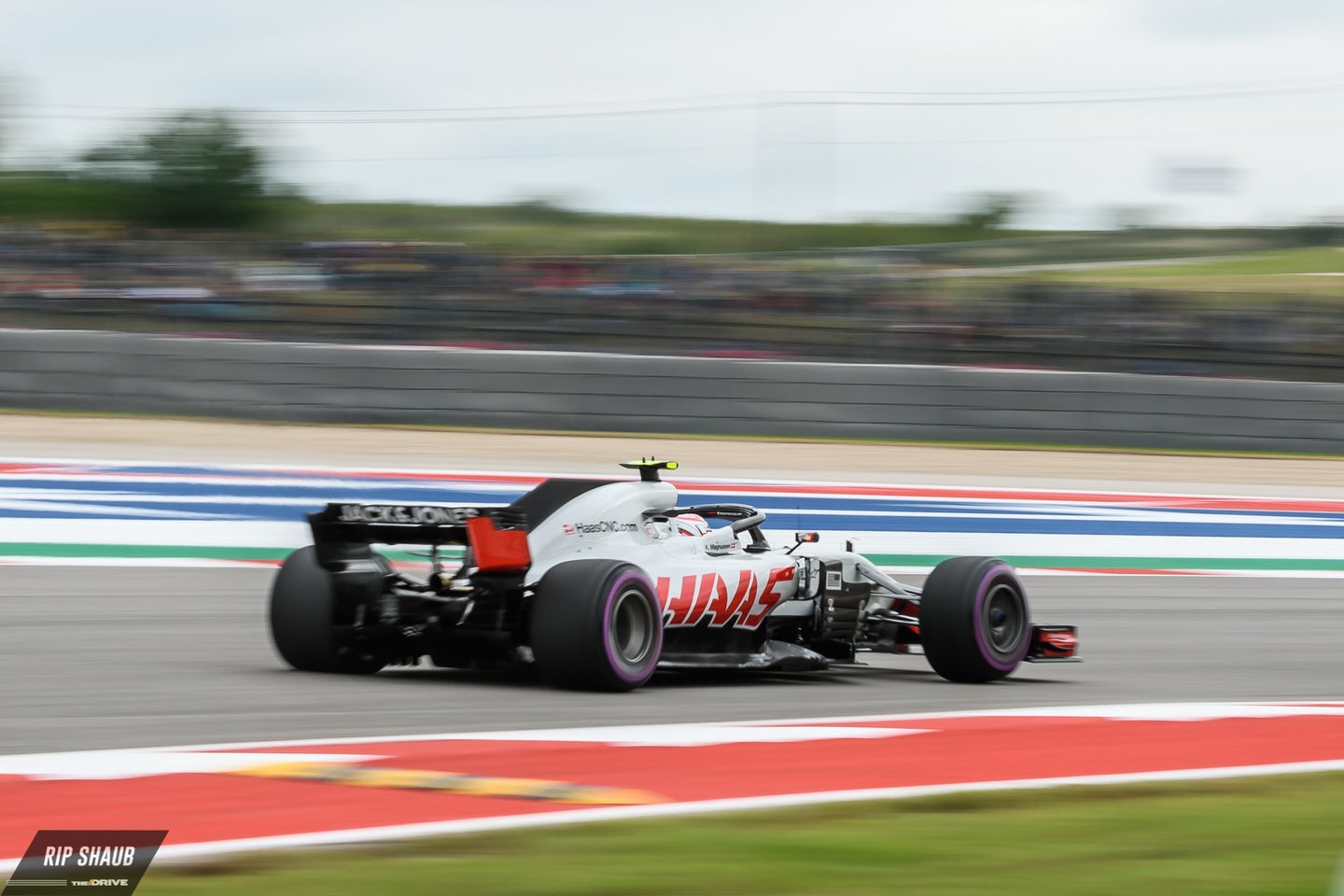