The scene: Feb. 18, 1979, at Daytona International Speedway. An East Coast blizzard drove millions into their homes and in front of their TVs, where, for the first time, a NASCAR race would be aired live from flag to flag. This introduced a record broadcast audience to stock car racing, considered at the time a regional sport, popular in the South.

Just 24 hours earlier, during a warm-up race at Daytona, a brutal crash left driver Don Williams desperately climbing out of a car that’d exploded in flames. Williams was in critical condition at a nearby hospital when the Daytona 500 kicked off under caution, due to rain. As one reporter wrote: “Speed does kill…but it also pays.” Forty cars were running, with the veteran Buddy Baker on pole, followed by Donnie Allison and Cale Yarborough in third. The stakes: $600,000.

Exactly 497.5 miles later, Allison dove into the final lap in the lead. Twice he had nearly won this race; both times it slipped through his grasp. Chewing on Allison’s tail was Cale Yarborough, a two-time Daytona winner. “We’ve seen a lot of tumultuous finishes here at Daytona,” said Ken Squier, calling the action on TV. “But I’ve got a feeling we’re in for one today like we’ve never seen one before.”

Was he ever right. What happened in the next few minutes turned NASCAR into a national phenomenon. Donnie Allison, now 76-years-old but sharp as ever, picks up recalling the story from here…

I went into Turn One, in front. I never looked at another competitor when I was in a corner. It didn’t bother me where they were, especially if my car was fast. But for some reason, in that corner, I looked in my mirror and saw Cale moving down to get inside. I thought, He can have the whole outside of the track. But he’s not getting inside of me. We were probably running 190 mph.

[Ken Squier on TV: “Two of the greatest fiddling here, fidgeting with first place, passing some of the stragglers. This is the last lap!”]

I was driving an Oldsmobile Cutlass Supreme. It had a good body on it; that’s why we ran Oldsmobile on those big tracks. The cars were different than what they drive today. They were very much stock. We didn’t have special noses or tails. We had considerable less spoiler in the back and downforce in front. The safety was the best that we had at the time. I never once thought about getting hurt. Never entered my mind.

I knew it was an important race, and that it was the first time the Daytona 500 was aired live on TV. But I wasn’t thinking about that. I was thinking about winning. Twice before I’d almost won Daytona. Almost.

[Squier: “Trying to take it home. It’s all come down to this! Out of turn two, Donnie Allison in first!"]

We came down the backstretch, hammering. Then turn three. In my mind, all I had to do was get through the last corner without getting crashed, and the Daytona 500 was mine. Then Cale ran into the back of me and knocked me a little sideways. I lifted off the accelerator. That’s when we hit, his right bumper into my left door. Cale never lifted off the accelerator. He had that throttle wide open. So I said to myself: I guess we’ll both be wide open. And from then on, it was crash, out of control.

When the cars finally came to rest in the infield, Cale and I both got out and we had a few words. I might have called Cale an SOB; he might have called me the same. I didn’t even know what was happening with the race.

[Squier: “They’re out of it! Who is going to win? Coming down third place, they’re coming around for the finish between A.J. Foyt and Richard Petty. Down the backstraight come the leaders now… Petty wins it! Down on pit road it has gone crazy! The Petty crew is out there jumping up and down as Richard Petty has won it!”]

The track safety crew was upon Cale and I immediately, concerned about our well being due to the crash but also concerned a fight was going to break out. At that time, my brother Bobby shows up. He had finished the race and had made another lap. He came around to turn four and when he got there, Cale walked over to his car. When I saw Cale hit Bobby through the window of Bobby’s car, I went over there and grabbed Cale’s arm, spun him around. I said, “If you want to fight, I’m the guy you need to be fighting.”

Bobby got out of his car; how he managed that as fast as he did, I’ll never know. But here he comes. We were brothers, very close, and I’d seen that look in his eyes many times. I thought: Oh man, here we go. Cale hit Bobby with his helmet and from that point on, it was a fiasco.

[Squier: “And there’s a fight between Cale Yarborough and… Allison!! The tempers are overflowing! They’re angry! They know they have lost, and what a bitter defeat!”]

I yelled at Bobby: “Hey! You’re on national TV right now!” Bobby definitely connected on a couple shots. I never hit Cale, and he never hit me. It’s probably best because I probably would have killed him. When it finally all got calmed down, I made it back to the pits, and there’s [head of Nascar] Bill France Jr.. He suggested that this whole thing was my fault. I didn’t agree with that. I said, “I’ll tell you what happened!” And I did.

Afterwards, all three of us—Cale, Bobby, and myself—got fined $6,000 apiece. Bobby and I drove to Atlanta to appeal a probation. We met with the Nascar bigwigs at a Red Roof Inn, and I remember watching five films of the wreck. We watched one of the films frame by frame, and what I saw on that film—and what I believe everyone in the room saw too—was the truth: That crash wasn’t my fault at all.

I never did win the Daytona 500. That crash has been talked about as much as any in Nascar history, and the race is usually credited with making Nascar bigtime in America. Still, my story has never changed. The story I told in 1979 is the same story I’m telling you today. 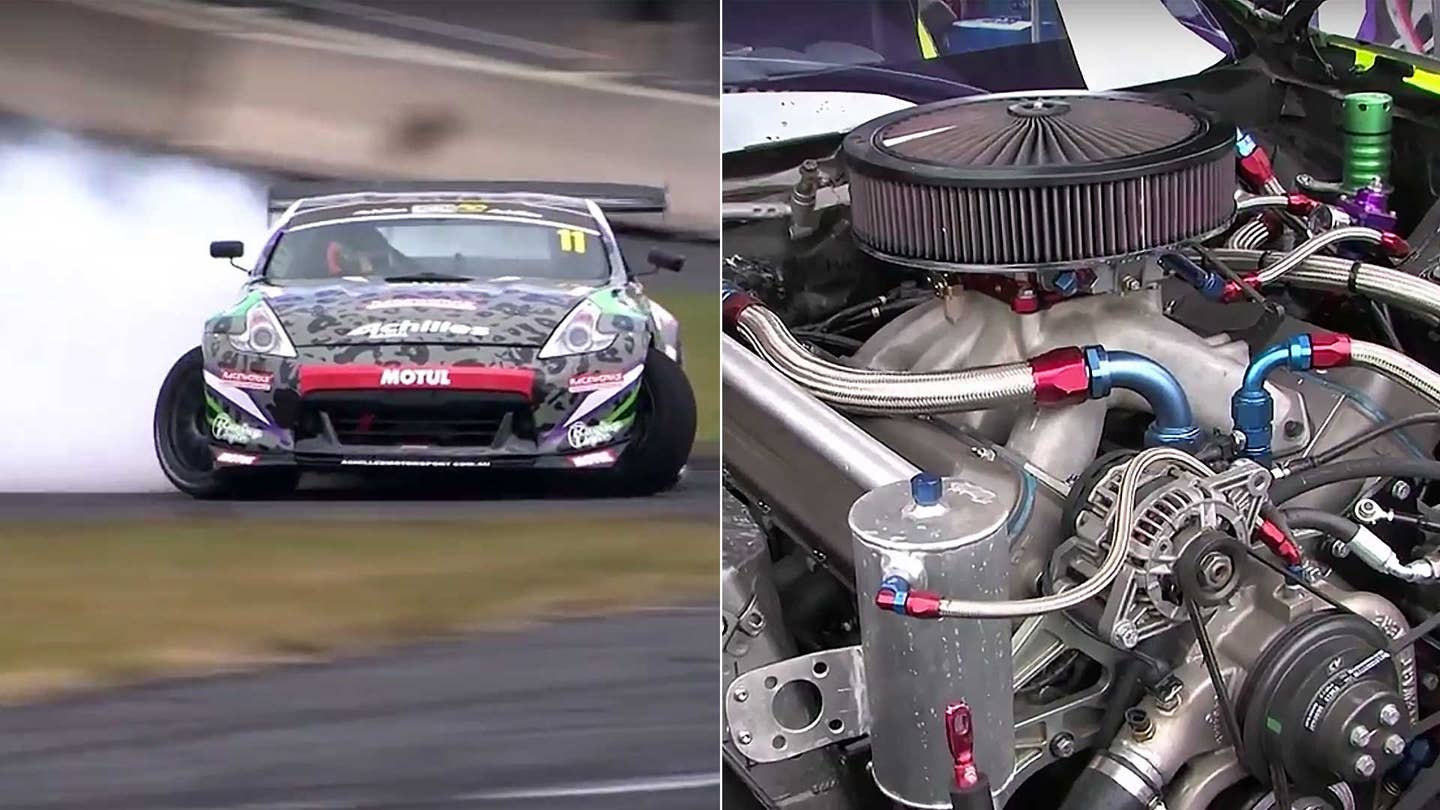 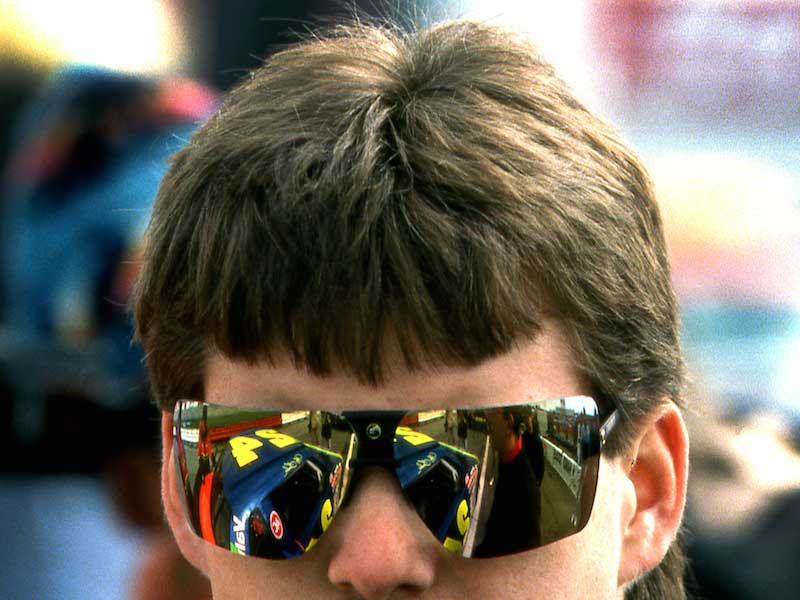 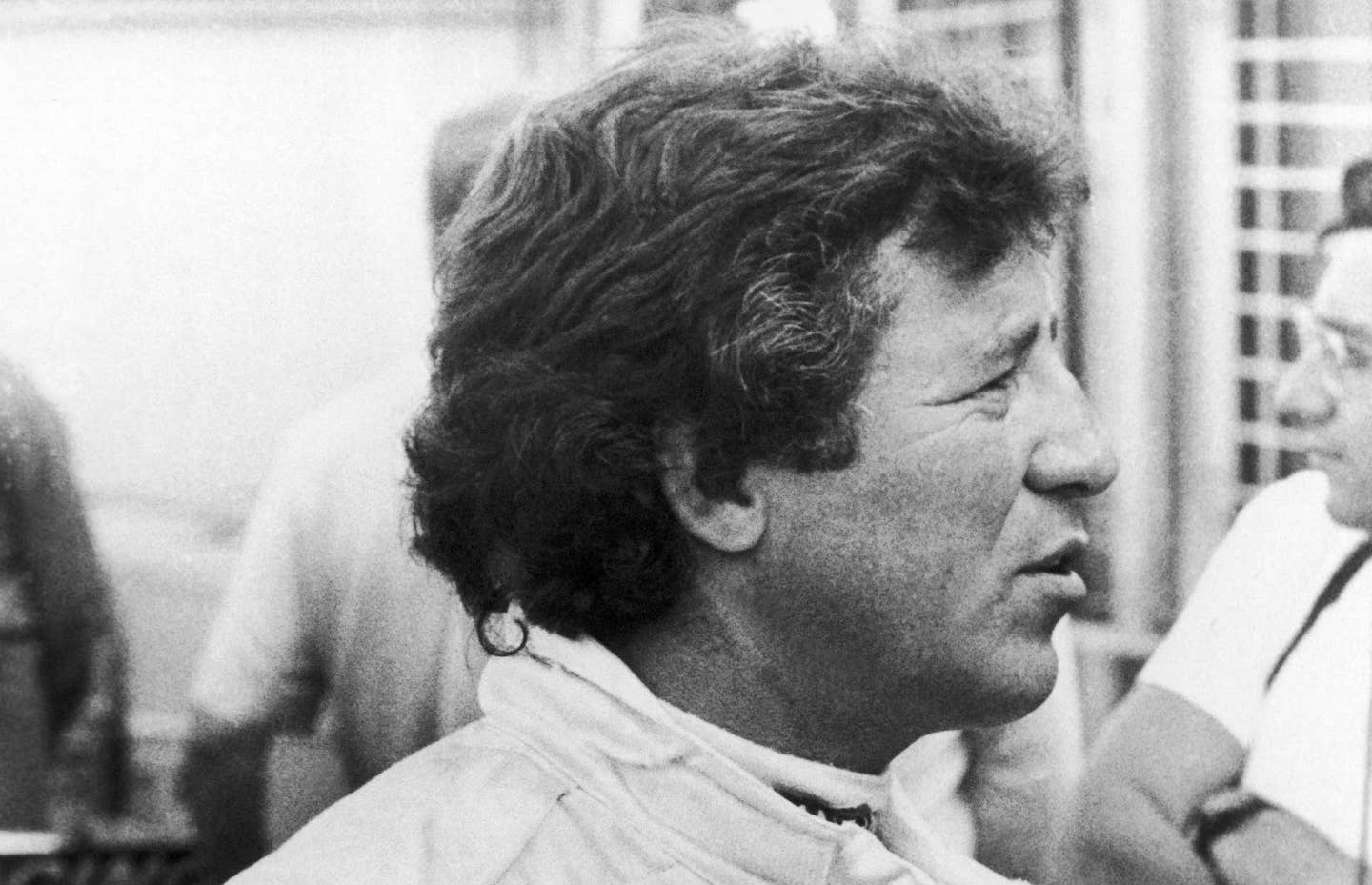